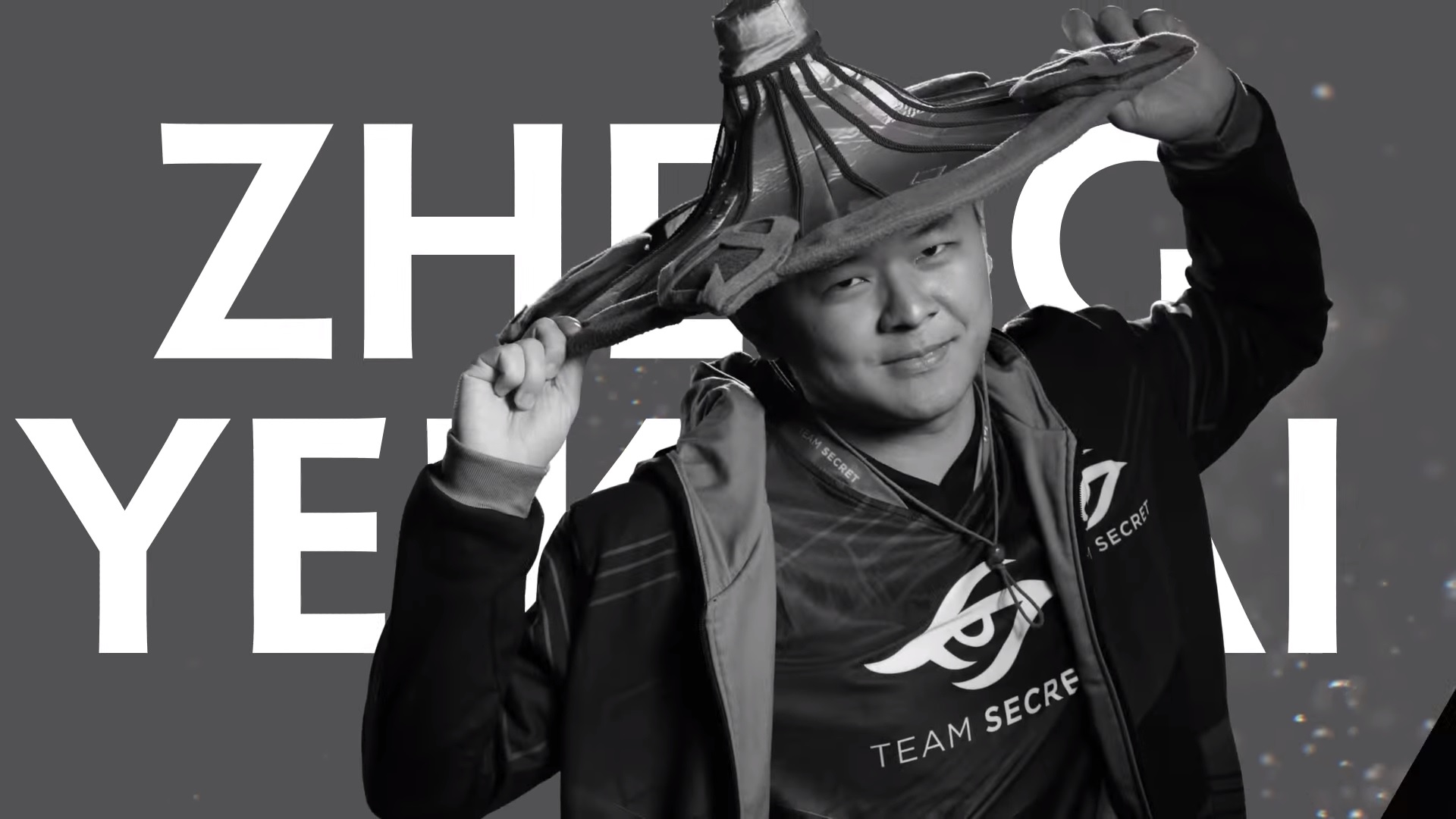 An unlikely hero came to OG’s rescue in their group stage series at WePlay! Pushka League season one today. Malaysian Dota 2 superstar and new OG offlaner MidOne made his return to the team in the middle of the series, bearing a 200 ping burden and taking a familiar mid lane role.

It wasn’t quite enough to take down Team Secret, though. Puppey’s team still won 2-1 with comfortable stomps in the first and third games. But it was MidOne’s star turn on Void Spirit in game two, all while playing in a European online tournament with complete disrespect to ping and time zones, that stole the show.

OG began the series with Quincy Crew’s Quinn Callahan in the mid lane. Quinn helped OG get off to a hot start with his Void Spirit, but his opposite Nisha was the true raid boss.

Nisha, while playing Kunkka, proved to be unkillable down the stretch and was one step ahead of any OG plan. OG struggled to deal with Secret’s overwhelming sustain and Secret managed to close out the first game comfortably.

But after that game, Quinn had to leave for an official match with his own team since the tournament was running late. OG had to scramble for yet another player on a long list of stand-ins, and shockingly, MidOne answered the call.

OG has been struggling to fill in its roster for ongoing tournaments since two of its stars, Topson and MidOne, have been stuck in Malaysia. But MidOne was particularly unconcerned today and dominated the second game with an immense Void Spirit showing.

His solitary death came early in the game, helping his team take down Secret’s top two cores. MidOne proceeded to put in a flawless shift, ending the game with 16 kills and 15 assists, latency issues be damned.

Fellow pros bestowed MidOne with praise for his top-tier play despite his high ping.

The celebration was short-lived, however. OG elected to pick an unconventional Bounty Hunter mid for MidOne and an Alchemist carry for SumaiL—and Secret’s last pick Meepo promptly crushed OG.

Like any OG game, there was a brief respite of hope midway through, but Secret held strong. Nisha’s Meepo and MATUMBAMAN’s Ember Spirit dismantled OG’s heroes repeatedly and effortlessly, and MidOne was unable to finish the job against his former team.

This match was an exciting preview for two of Europe’s best teams. Most Dota 2 fans will want to see the juggernauts’ full rosters meet each other on more even footing offline. For now, if MidOne took the plunge with 200 ping, some fans might hope to see Topson follow suit.