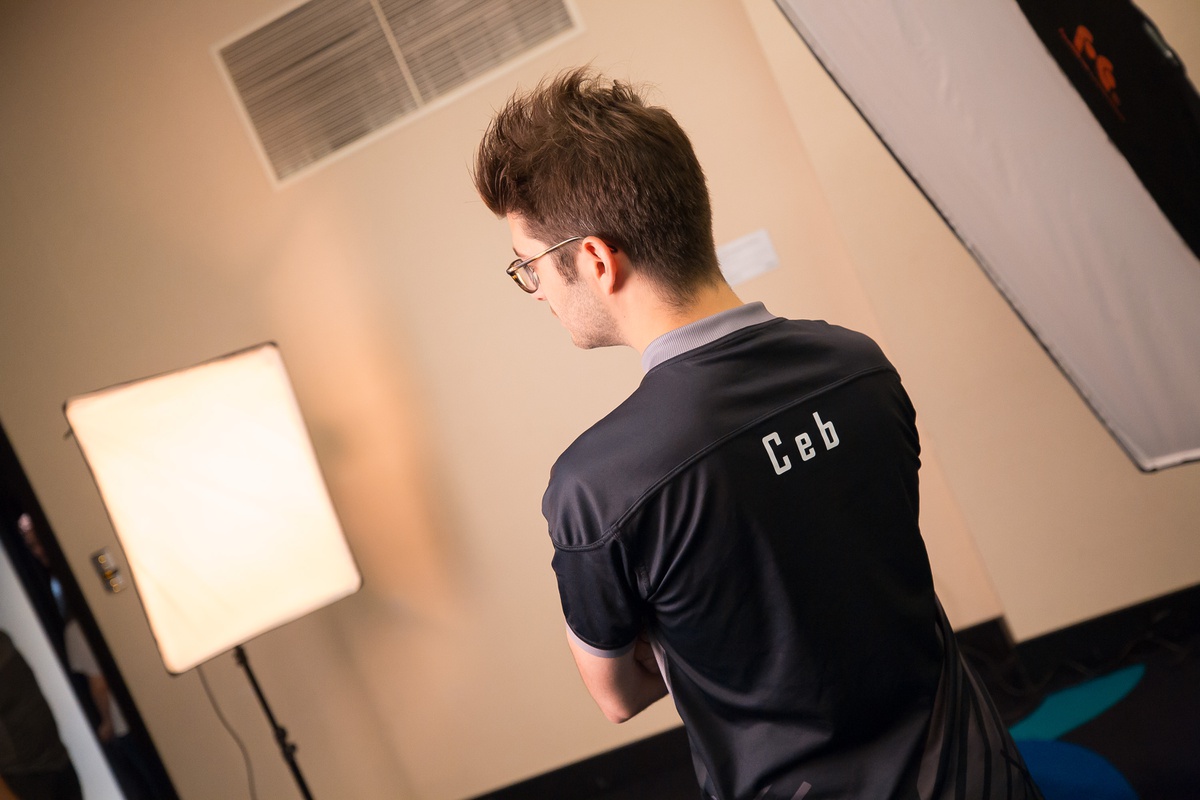 OG will once again be without two of its main players as Midone and Topson are unavailable to play in the WePlay! Pushka League.

Ceb is stepping back in to fill position three again, but because OG Seed is actually competing in the event, the team had to bring in some outside help for the tournament.

Former Wind and Rain midlaner Irakli “W1sh-” Peranidze will fill the final spot, as it appears OG wants to try a more direct approach to the game rather than the single core focus they had at ESL One Los Angeles Online. It is unclear why 33 didn’t come back to reprise his role as the team’s stand-in offlaner, but it should be interesting to see just what the Georgian player can bring to the table.

OG has a lot of time to practice with the new player, as their first series won’t be held until April 28 when they face Alliance. From there, they will be playing almost every day as the group stage winds down.

Unlike their run at ESL One LA Online, OG won’t be able to avoid playing other EU squads like Alliance, Ninjas in Pyjamas, and Team Liquid. They will also have to face off against Team Secret in the group stage, along with their own developmental roster in order to make the playoffs.

We will once again get to see if OG can make a deep run at a stacked event when they begin to compete on April 28.