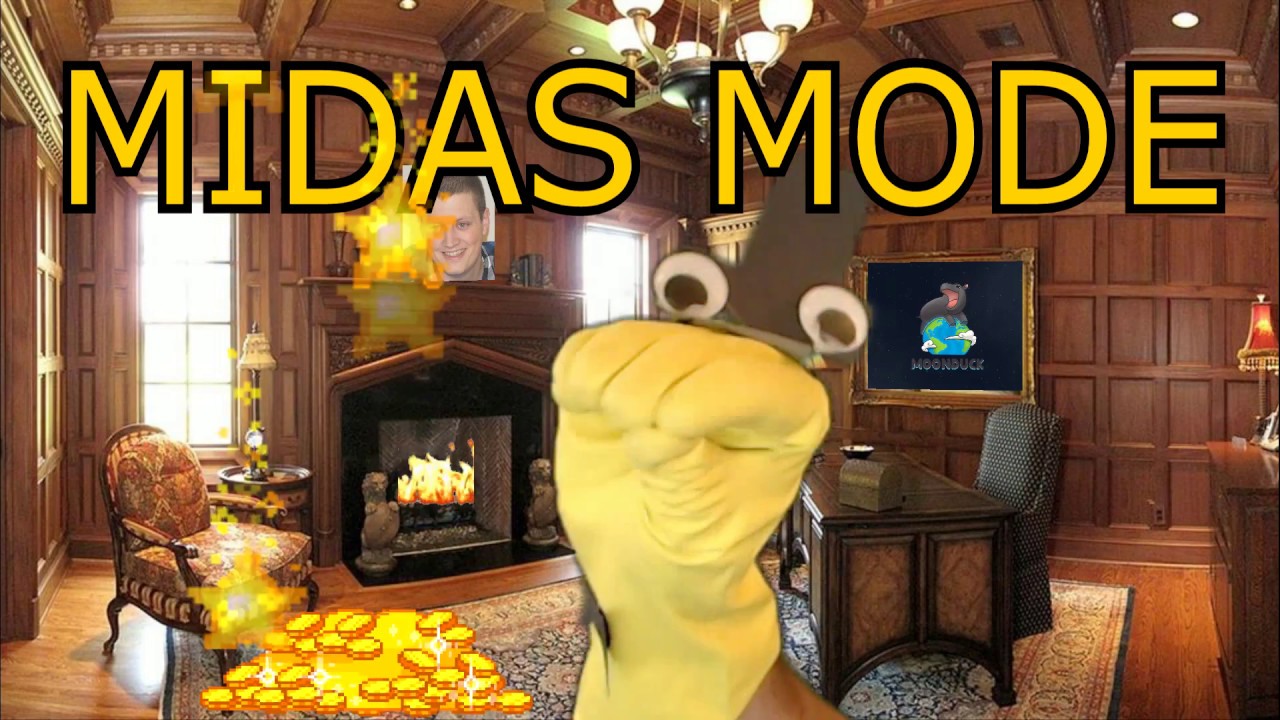 Dota 2 tournament Midas Mode 2.0 is entering its third day of competition. After a few minor hiccups on the first day, the second day of Midas Mode 2.0 flourished with some truly meme-worthy moments.

There were only six challenges on day two and it seems like teams had trouble completing them. The Moonbucks reward for winning has led the teams to take the game too seriously.

Every team that completes a bounty will get to claim the reward, win or lose. The outcome of the game will also provide the teams with Moonbucks, with more being given for a victory.

This set of bounties will only be available for the third day. Just like yesterday, the number of bounties has remained at six, down from 10 on the first day. If you want to contribute your fabulous ideas, head over to Reddit and post them on the official suggestion thread.