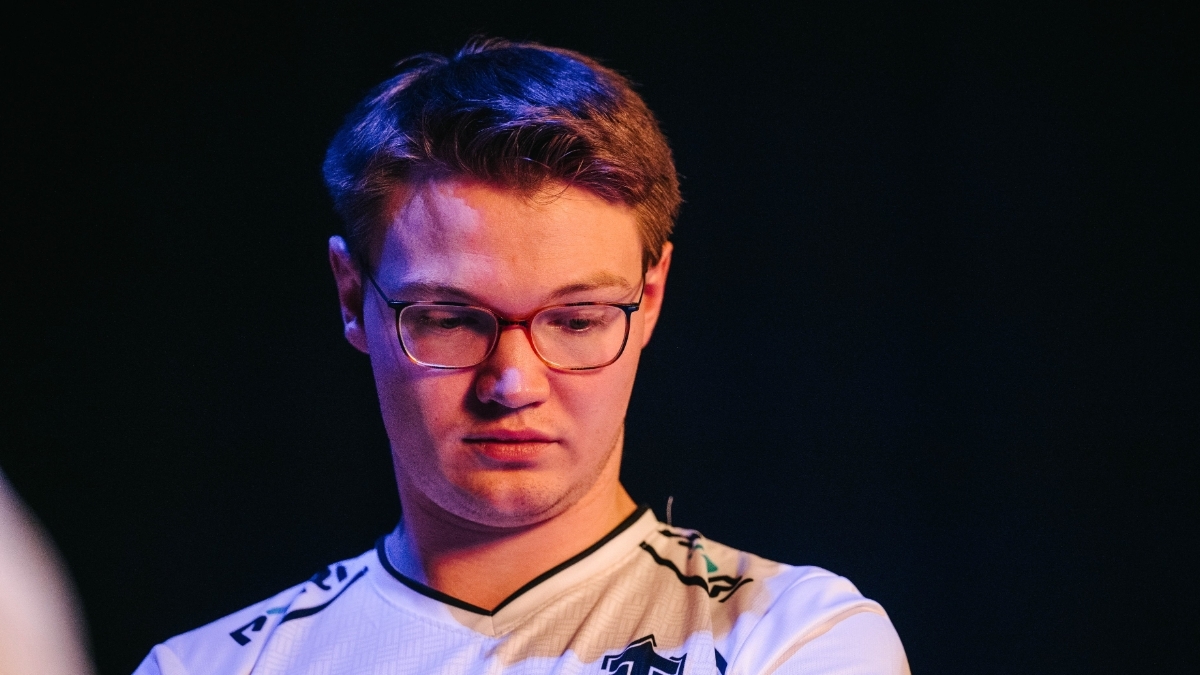 Dota 2 is a game of knowing when to give and take. But when two teams are all about playing greedy and making big moves, you get a back-and-forth series between Team Liquid and Entity that feels like anyone’s game.

In their first series of the lower bracket, Liquid managed to keep their TI11 hopes alive and delay MATUMBAMAN’s retirement party with a 2-1 series win.

The highlight of the entire series was MATUMBAMAN and Boxi combining for the perfect mix of damage output and initiation, as Boxi would chase down anyone and apply enough pressure to give Matu room to do whatever he wanted.

Entity played into an unnaturally slow draft compared to their usual style in game one, which led to them being outpaced and routed by Liquid as soon as Matu’s Lifestealer came online behind zai’s Enigma. That was flipped on its head in game two, as Liquid could barely approach Pure’s Sniper without being gunned down as Entity battled back and held the momentum in a stranglehold.

Game three was probably the closest game of the entire tournament, barring Entity’s nearly two-hour opener against Royal Never Give Up, as Liquid refused to fold under Entity’s midgame pressure.

Related: ‘No one was chill’: Entity panicked during Royal Never Give Up’s most surprising move at TI11

After a big teamfight win early on, Liquid was forced to rely on strong rotations as Entity closed off the map. It was also the shining moment for Boxi’s Spirit Breaker was flying around, interrupting Pure in key moments and allowing Matu to stay safe until the team needed him to click away and take lives.

For several members of Liquid, this win meant so much considering that they had to make it in through the LCQ just for a chance at the main stage. Boxi was nearly in tears as he stood and embraced the crowd, but most fans looked to Matu, who will retire after TI11 regardless of the results.

“For me, it is ultimately a win-win situation,” Matu said. “I get to play my last TI. It was a struggle to even get here. I’m not even sure if we were supposed to be here. So I’m just happy that I get to play the games and no matter what happens after this point I’m going to be happy and enjoy my retirement.”

Liquid now moves on to face another familiar set of faces from WEU, with OG waiting for them to see who will make it into the top six.

Even with the loss, this was Entity’s first TI after having only been together for the last several months of the regular season before qualifying for TI11 over Liquid. A ninth-place finish for a group that’s focal-point player joined in the final tour is nothing to laugh at, and as Stormstormer showed with an emotional display on stage, their passion for the game can’t be questioned.