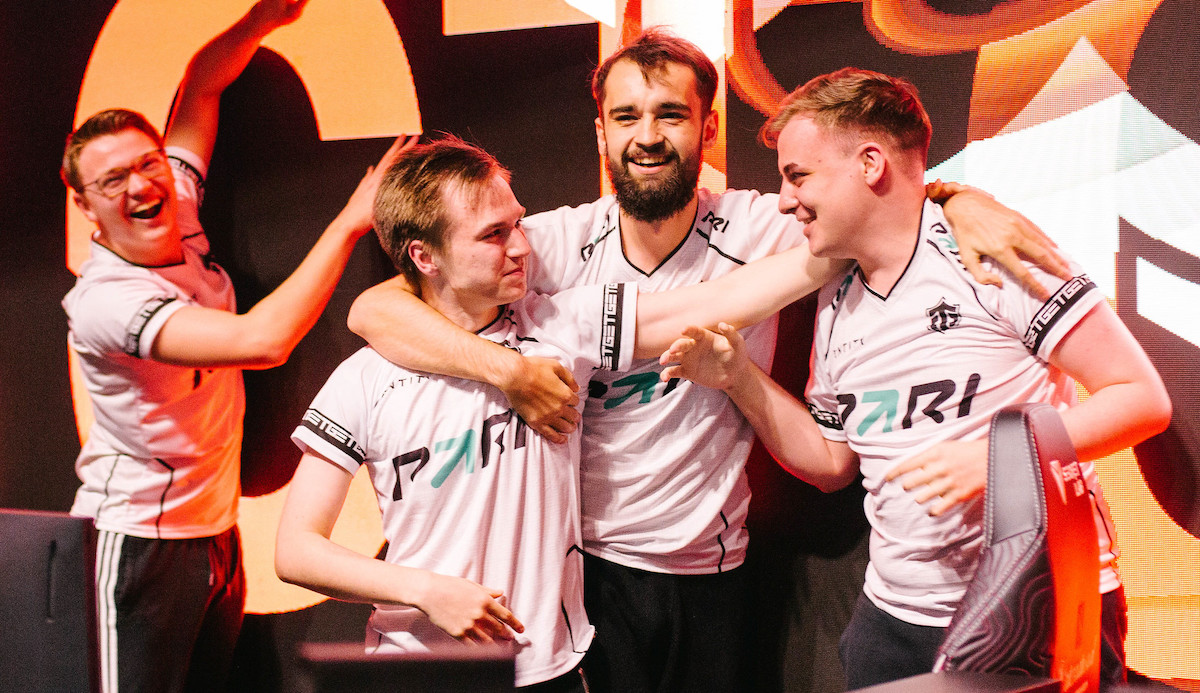 Dota 2 fans were treated to one of the longest matches in the game’s history on The International main stage yesterday. The elimination match between Entity and Royal Never Give Up turned out to be a 107-minute-long thriller as both teams were only a single match away from bidding farewell to their TI11 dreams.

Considering Entity entered the match with an early-game-focused draft, fans expected they would be wrapping up the match as quickly as possible. Though the early game featured many hectic fights, the European squad were in no rush to end the match. Entity’s position four players, Vladislav “Kataomi`” Semenov detailed their emotions and experience in the match to escorenews.com, highlighting how instinctive Dota 2 can be.

Kataomi shared that Entity weren’t conditioned to end the game fast, but they all agreed they should have banned Underlord because it “disrupted their fast lineup with Lycan and Visage.” As the match prolonged, Kataomi also started building carry items on his Tiny to become an additional source of damage for his team. “They just gave me Aghanim’s Blessing after Roshan, and I started building into a carry,” Kataomi said. Considering the Lycan/Visage lineup had started showing signs of lacking damage versus RNG’s Terrorblade, turning Tiny into a carry worked in Entity’s favor.

While Entity looked calm and collected on camera, Kataomi revealed that the team were spiraling out of control in terms of emotions after the 30-minute-mark. “It started becoming emotional,” Kataomi said. “It was almost over the top, we continuously told each other to calm down and focus.” According to Kataomi, the word “focus” was potentially the most said word in their team communications throughout the entire match.

Entity were trying their best to keep each other’s nerves under control, but Kataomi believes no one was actually calm during the match during the late game. Despite emotions running high, Entity avoided making any costly mistakes and moved on to the second round of the lower bracket, where they’ll face Team Liquid on Oct. 22, 12am CT.