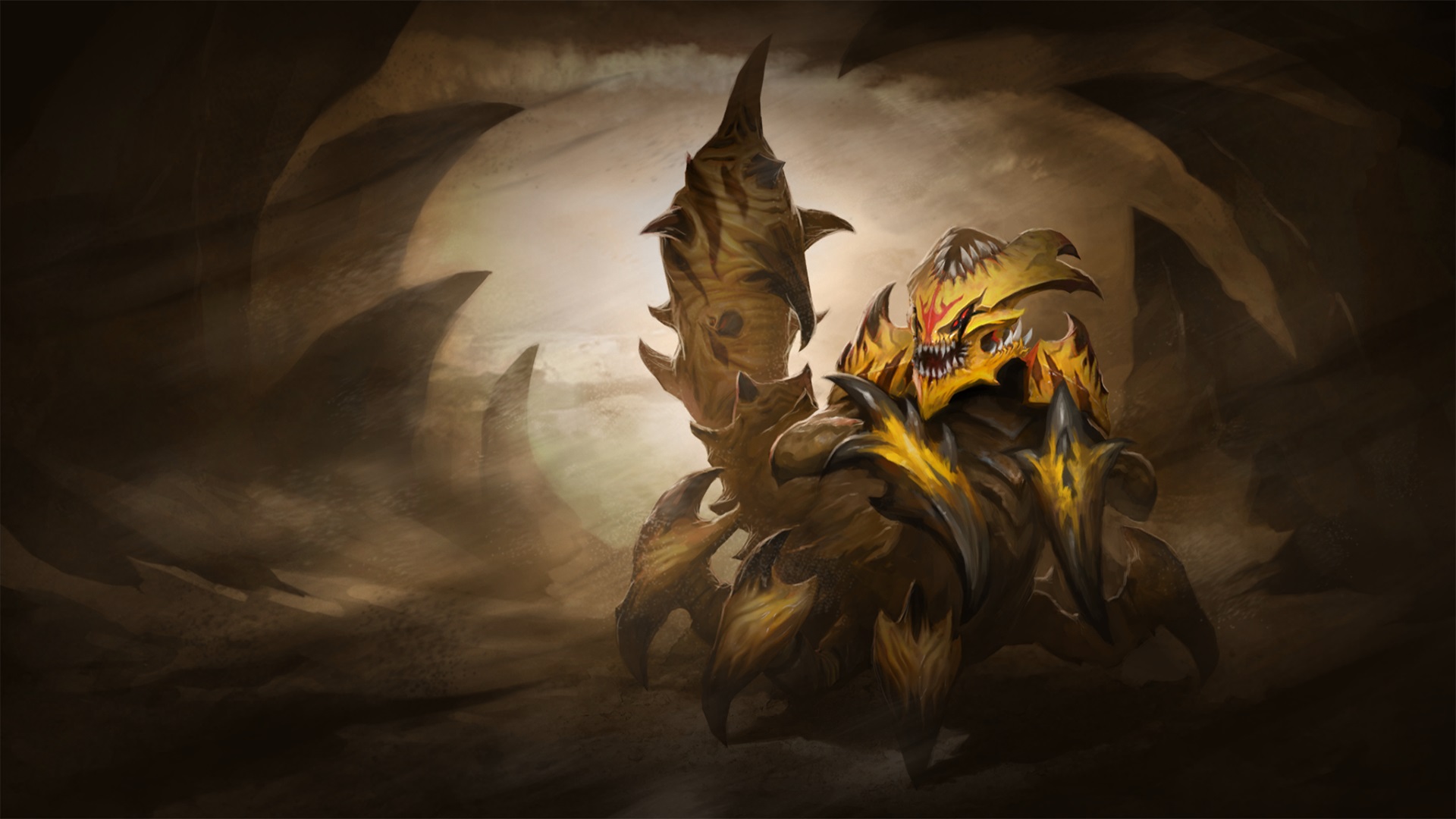 The Epicenter XL playoffs are well underway, with the first set of main stage matches yesterday.

Two teams have been eliminated from the competition, namely the South American squad paiN Gaming, and fan favorite and Pro Circuit third placers Team Secret. Hometown heroes FlyToMoon, who hail mostly from Russia where the tournament is taking place, defeated paiN in under 30 minutes. We’d like to think they crushed their opponents to avenge CIS-region comrades Natus Vincere, who were denied a main event slot by paiN.

The Brazilians simply could not handle the damage coming out from FlyToMoon’s Tinker, piloted by Bogdan “Iceberg” Vasylenko. Over the course of the game, Iceberg dished out a staggering 41,600 points of damage. That’s around 1,400 damage per minute, given that FlyToMoon finished off their rivals in 29 minutes and 33 seconds.

On the other side of the lower bracket, DAC 2018 winners Mineski avoided sudden death by taking care of Team Secret—taking just under 40 minutes to do so. Kang “Moon” Boon Seng flexed his midlaner muscle all over the European squad, scoring 18 kills while giving up only two deaths.

If this were any other SEA team, we might have chalked up their win to the region’s uncanny luck in best-of-one matchups—but given their performances as of late, we can say that Mineski absolutely deserved this victory.

In the upper bracket, reigning world champions Team Liquid swept OG in two games, taking away whatever momentum the latter had built up through the group stage. To virtually no one’s surprise, it was Amer “Miracle-” Al-Barkawi who carried the load for his team in both games, notching 29 kills and just four deaths across the series. OG struggled to find answers to Liquid, but found absolutely none in the face of such power from the International champions.

Liquid’s victory secures them a direct invite to TI8, as they have now scored enough points to mathematically guarantee them a spot in Vancouver. This makes them the second team in the Pro Circuit to do so, following three-time Pro Circuit Major winners Virtus Pro.

Speaking of Virtus Pro, the final match of the day had them going up against the newly-christened PSG-LGD Gaming. Both teams played their hearts out across all three games in the series, with VP finally giving ground at the end after getting heavily outdrafted by their Chinese opponents. VP’s hero choices meant that they could not stay ahead of LGD’s Slark—a hero that takes over games on his own if left totally unchecked.

Tomorrow, FlyToMoon will face OG, and Virtus Pro will tussle against Mineski in the lower bracket. The second losers’ round will likewise have best-of-one matches—so we could see some real upsets on the second day of competition. Team Liquid and LGD will then do battle for the first grand final slot.