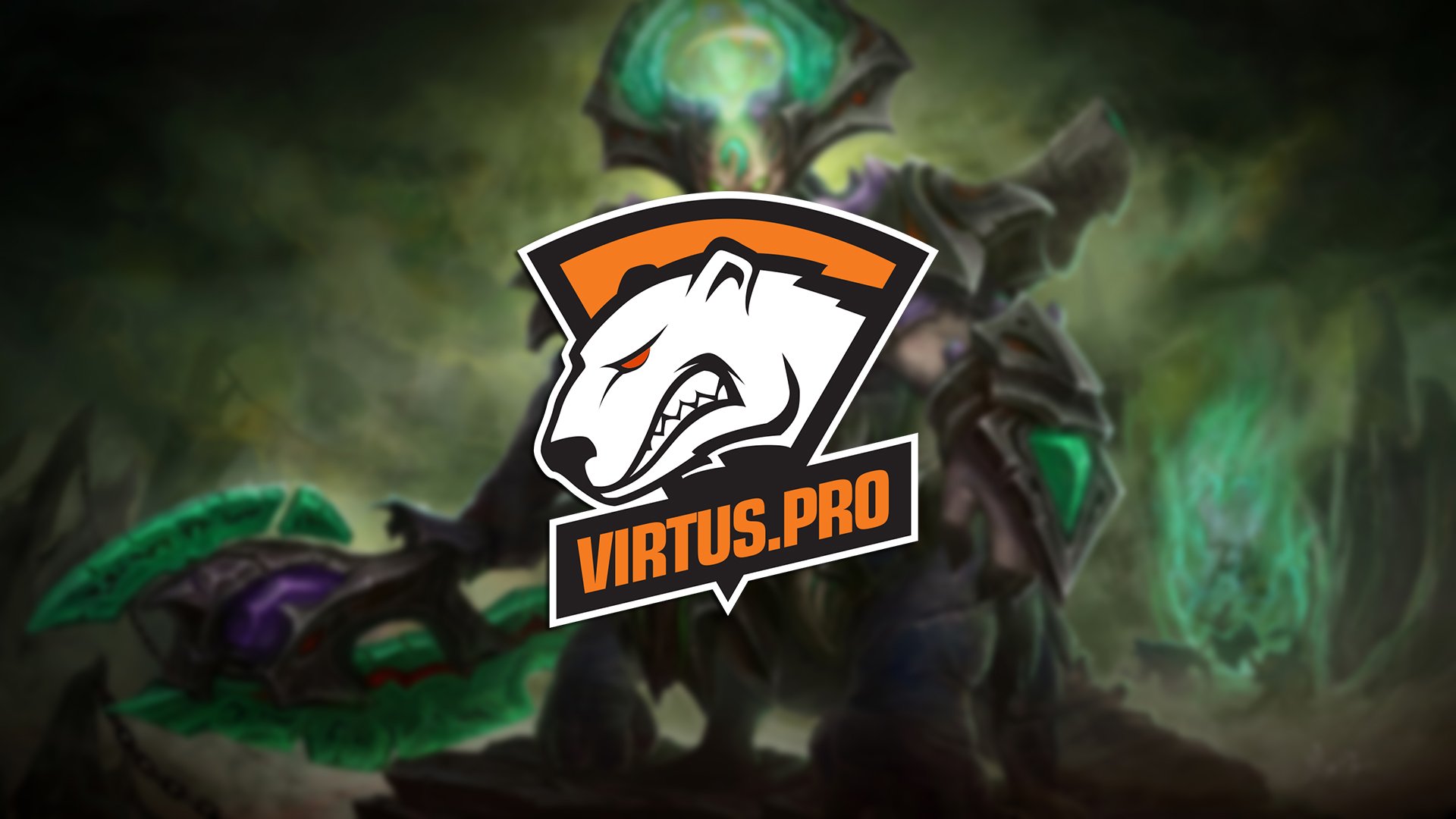 Three-time Pro Circuit Major champions Virtus Pro won’t be in attendance at the Mars Dota 2 League in Changsha, China, which is set to take place from May 14 to 20.

The news was broke earlier today by MarsTV, the organizer of the event, on their official Facebook page. Virtus Pro cited “fatigue and health concerns” as the primary reasons for their withdrawal, according to the announcement.

Fortunately for VP, their decision to back out from this event won’t affect their qualification for The International 8 later this year—their victory at ESL One Katowice allowed them to secure an invite, mathematically speaking. Thus, the only thing they stand to lose out on is the $1 million prize pool.

“We are disappointed that Virtus Pro, arguably one of the best teams in the world, will not be able to represent their region at our first ever Major,” MarsTV said. “But, we understand the strain they are currently going through.”

As a replacement for Virtus Pro, Southeast Asian squad and Dota 2 Asia Championship winner Mineski will be given a direct invite to MDL Changsha. Mineski shocked the Chinese crowd and the rest of the Dota 2 community just two days ago by defeating LGD Gaming in a five-game series. Their confident team play and mastery of the metagame in that tournament helped lift them above all of their opponents, which culminated in a very convincing winners bracket run.

Their impressive finish at DAC allowed them to shoot all the way up to fourth place in the Pro Circuit standings, putting them once again within direct invite territory for TI8. The result was certainly unexpected, considering how much they’ve been slumping since their two grand final appearances early this season.

Now that Mineski have been invited to MDL Changsha, this opens up an opportunity for those in the Southeast Asian qualifier. With Mineski out of the way, teams like Fnatic, TNC Pro Team, and Execration might find it easier to get into the event.