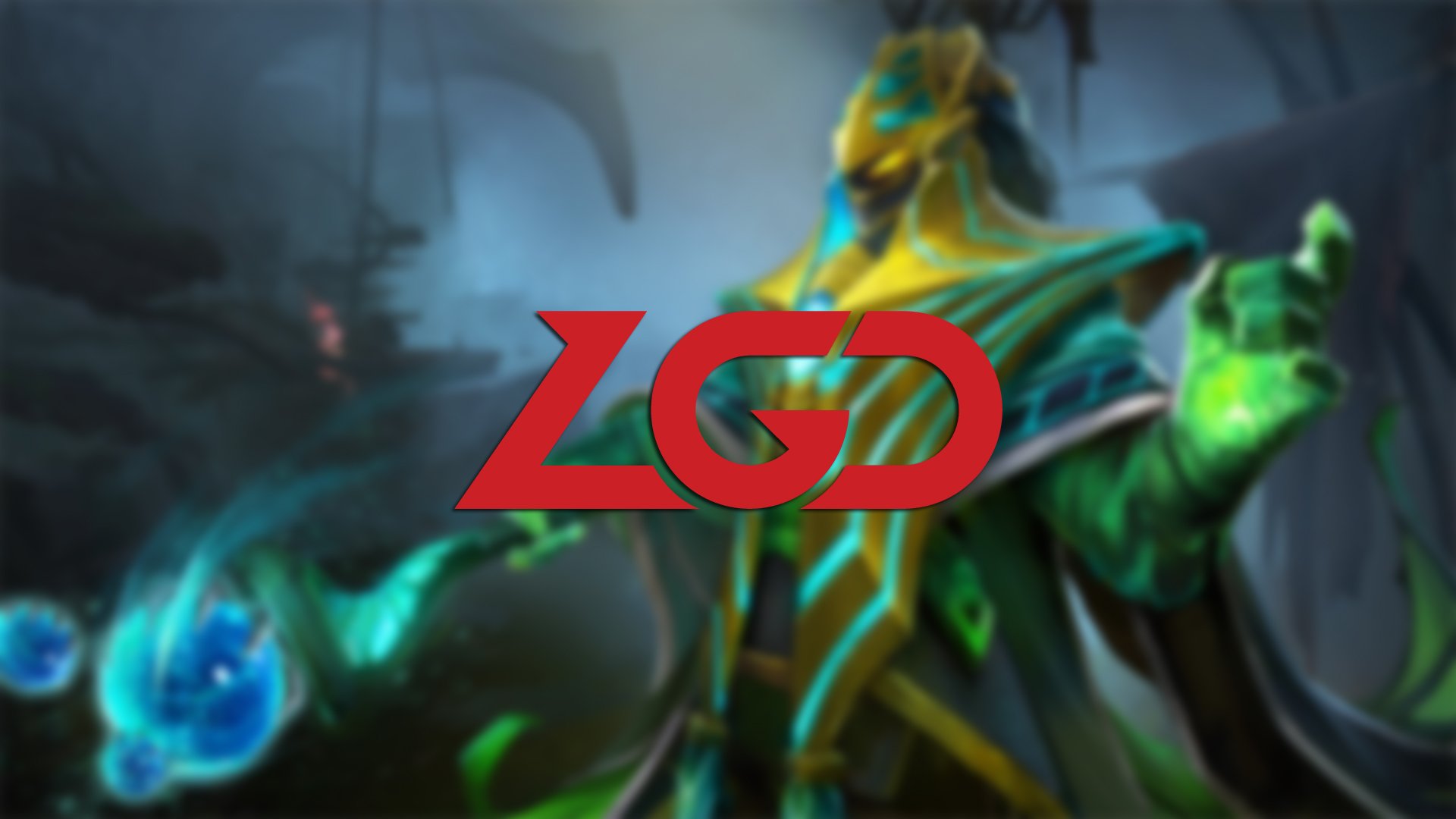 Another Dota 2 team will have a new look in the new year, just before the next stretch of Pro Circuit games begin.

As a squad with extremely disappointing results so far this season—considering their fourth-place finish at The International 7—China’s LGD Gaming will make changes to its roster in the first week of January, the organization announced yesterday in a post on its official Weibo page. This was then translated by Redditor “QuickBlowfish” for the Dota 2 subreddit.

The new lineup will be playing in regional qualifiers for three upcoming tournaments: the Bucharest Major, ESL One Katowice, and the StarLadder i-League Invitational.

First off, the decorated veteran Yao Zhengzheng is going inactive for the time being. Before being sidelined, he was the hard support player for LGD, and led the squad to their decent finish at TI7—where the Chinese teams (other than Newbee) were seen as somewhat weak compared to their Western rivals such as Team Liquid and Virtus Pro.

He will be replaced by Yap “xNova” Jian Wei, known mostly for his time with the all-Malaysian team WarriorsGaming Unity. XNova will be taking up Yao’s previous role; a job he should be quite comfortable with, having been WG Unity’s hard support player in 2016. This also means that, like their sister team LGD.Forever Young, LGD’s lineup will contain one non-Chinese player.

Legendary utility support player Xu “fy” Linsen will be moving back into the position he is most known for, as well. After TI7, he was recruited by LGD to play the offlane position—but unfortunately he never truly made an impact in that slot. In addition to going back to his comfort zone, he will also be taking up captaincy of the team.

Replacing him as the team’s offlaner is Yang “Chalice” Shenyi, a 19-year-old offlaner who last played for tier 2 Chinese squad Team MAX. Although completely unproven thus far in terms of results, history has shown that young guns in the Chinese scene can breathe new life into venerable organizations such as LGD. Not to mention that Chalice had 8,200 MMR on the Chinese leaderboards before the change to ranked matchmaking.

But of course, only time will tell if this new roster will work out as planned. The Chinese New Year, which is known as the time when all the teams in the region shuffle their lineups among each other, could still affect the scene when it comes around in February.