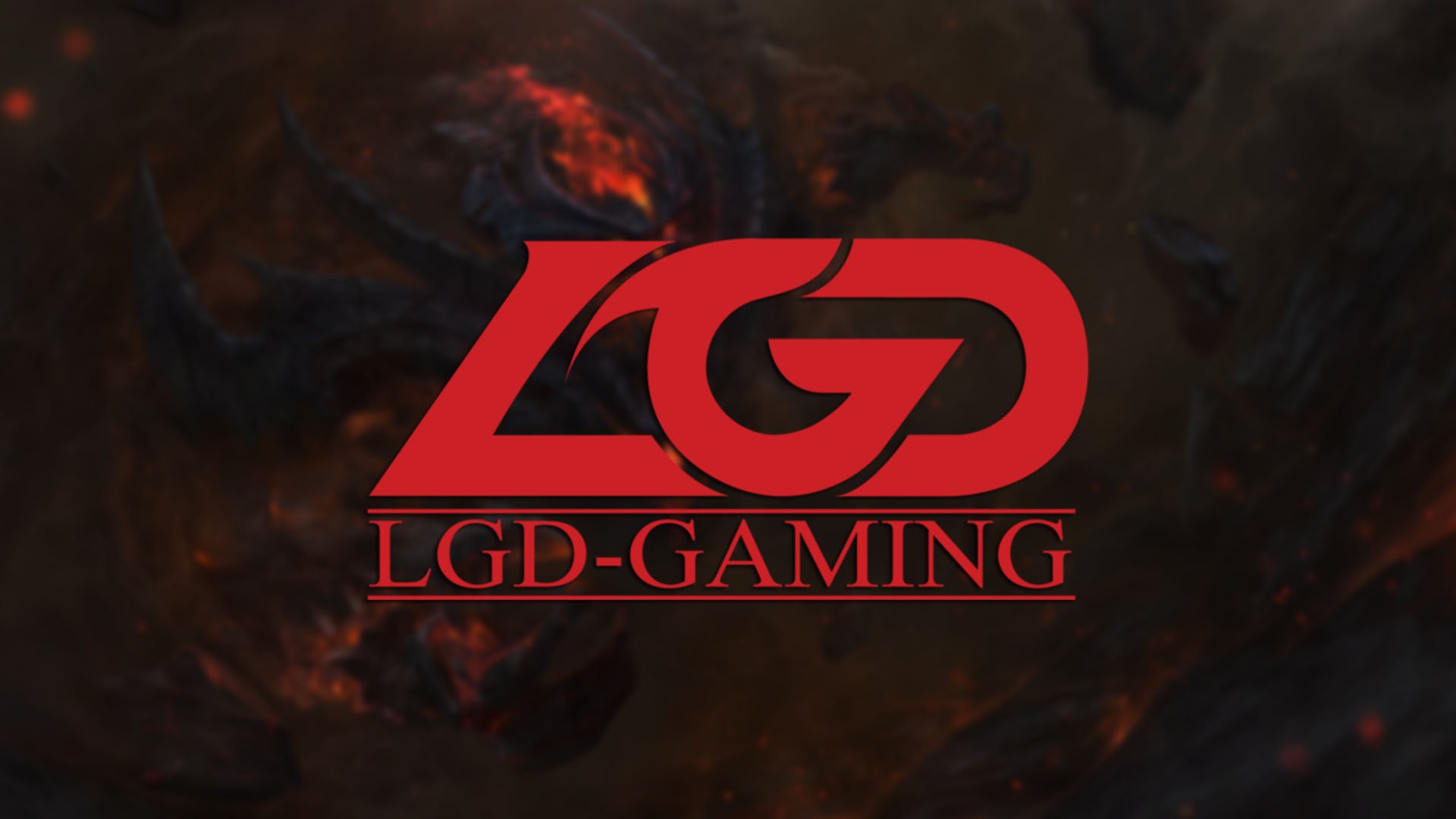 The Chinese shuffle is officially in full swing, with LGD Gaming the latest team to make a move.

LGD Gaming have added one of the most well-known Chinese support players in history: The legendary Xu “fy” Linsen, who is coming in to replace former LGD player Ren “eLeVeN” Yangwei. Fy is famous all over the world for his incredible Rubick play, which has landed him in several highlight reels over the years. He is thus known as “fy-god”, both in the Chinese community and the international Dota fanbase.

However, there is an interesting twist to LGD’s signing of fy: He will not be filling a support slot on their team. Instead, he will be playing in the offlane, a position that will pose an entirely new challenge for him. It will be very interesting to see how he fares in the offlane, to say the least, and the prospect of seeing fy-god ascend to a different level altogether is quite exciting.

This marks the first time fy will be playing for an organization other than ViCi Gaming, which he was a member of for a whole six years. He started his career with VG and stayed with the main squad from 2012 to 2016, then jumped over to ViCi Gaming Reborn for a few months. He rejoined the main team in December last year.

His biggest achievement under the ViCi Gaming banner came in the form of a second place finish at The International 4, where he and the rest of VG lost to Newbee one game to three in the grand finals.

He will be joining the TI7 LGD squad, composed of Wang “Ame” Chunyu, Lu “Maybe” Yao, Yao “Yao” Zhengzheng, and Chen “Victoria” Guanhong. This lineup reached third place at TI7, and was without a doubt one of the strongest teams at the event. With the addition of fy to their roster, there is a real possibility for them to continue their dominance going into the new Dota season.