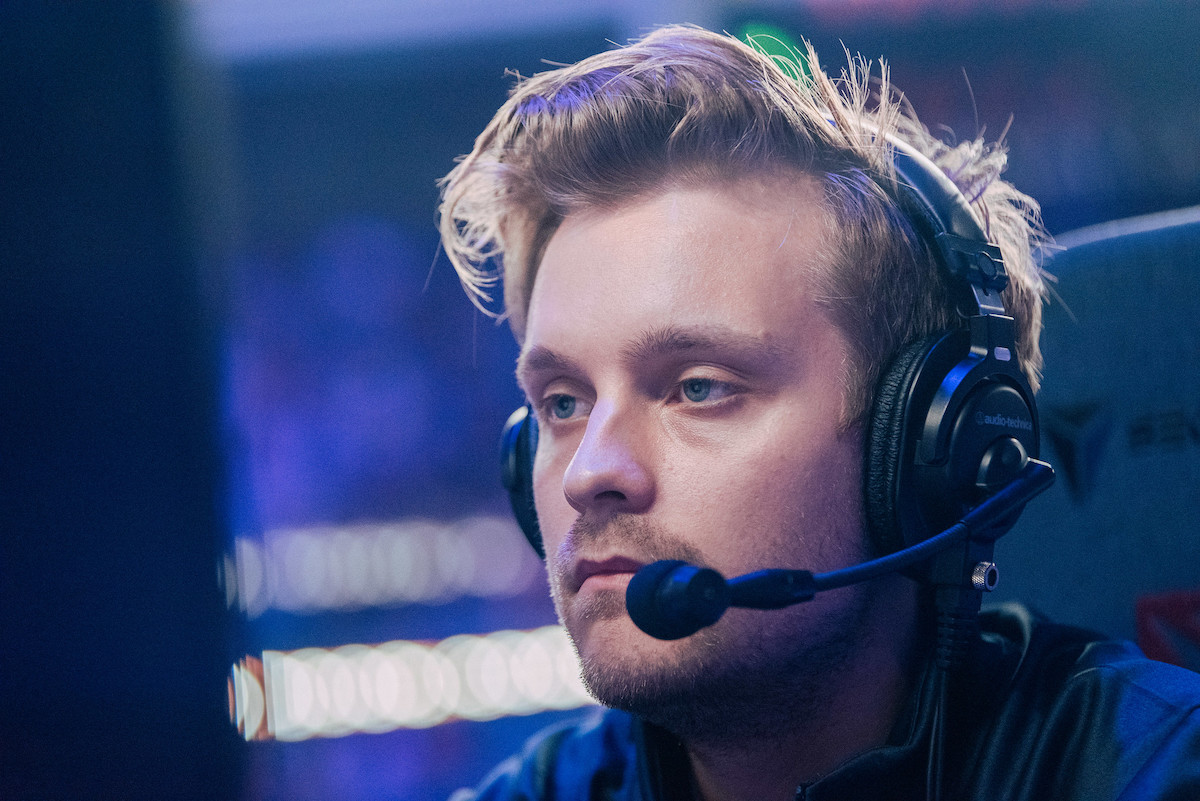 JerAx joined Evil Geniuses in late 2021 and started the second stint of his competitive Dota 2 career after a year-long break. JerAx’s time in the North American Dota 2 scene ended after a six-month-long run, and he found himself a new home in Team Liquid as a coach.

Shortly after departing from Evil Geniuses, JerAx shared his interest in coaching, and he was spotted on Team Liquid’s boot camp. Though no parties have made an official announcement regarding their relationship, both JerAx and other team members have been vocal about his role within the team.

On the 129th episode of Position Six Podcast, Team Liquid’s coach, Blitz, shared how he and JerAx were working on different coaching elements and trying to help the team while learning from each other.

DreamLeague also interviewed JerAx after Team Liquid’s series versus OG on July 13. During the interview, JerAx explained how he’s been in the background for the Liquid squad. He’s been a part of the team as a coach since the beginning of the latest DPC season, analyzing replays, and helping the team to get better while learning more about the game himself.

With JerAx joining Liquid, the team currently has three coaches. JerAx also shared they all had different coaching styles in the interview. He described Blitz as “Mr. Human Resources,” and Jabbz as the statistics expert, while he’s been more focused on gameplay elements.

Liquid secured their spot for the upcoming Arlington Major, and the team’s scheduled to play a tiebreaker for the second spot finish versus OG on July 14.