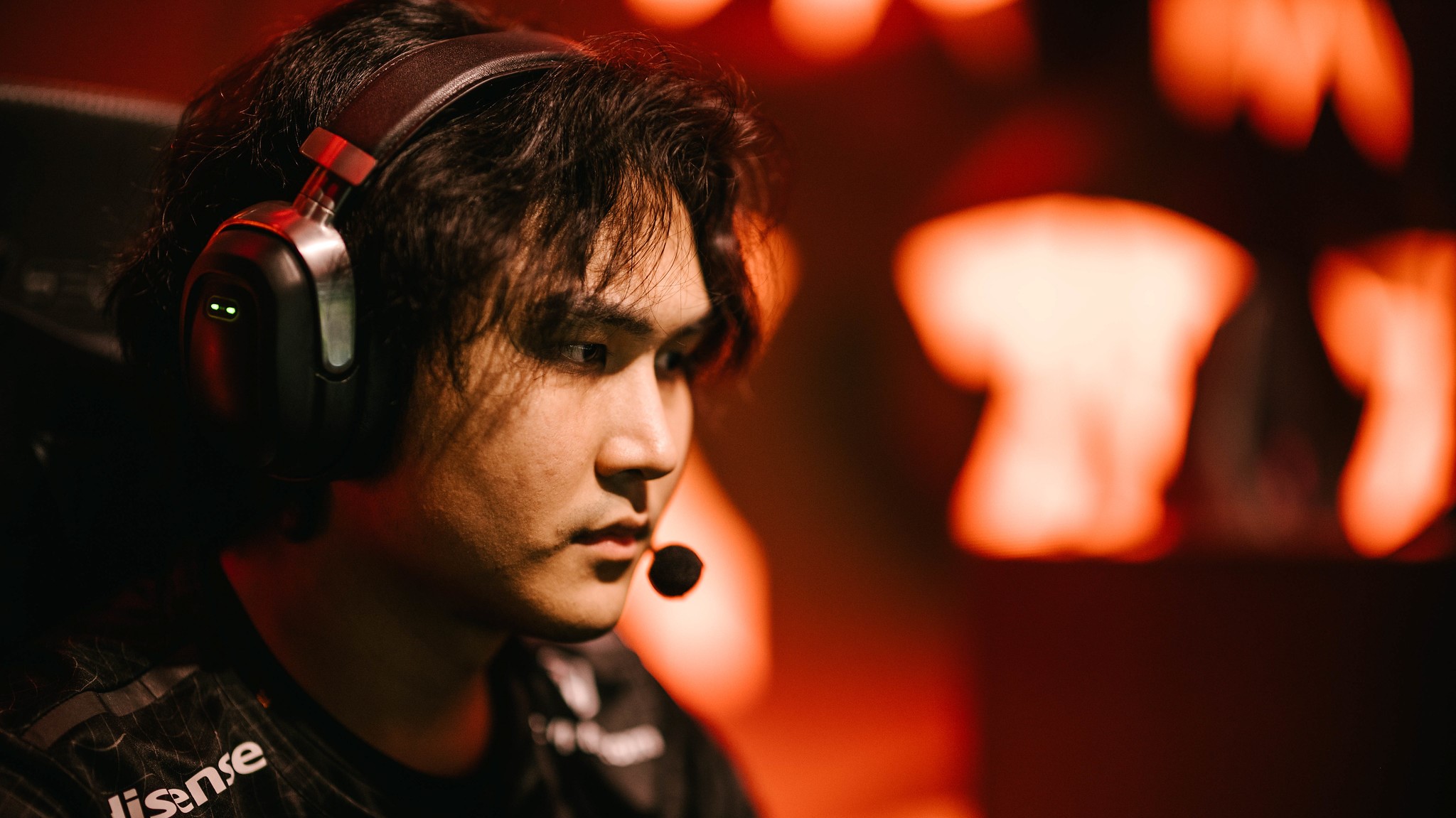 Talon Esports has found the focal point for its rebuild, bringing in Anucha “Jabz” Jirawong to helm the next iteration of the organization’s Dota 2 roster.

Jabz is making the jump over to Talon from Fnatic, where he spent the last four years playing various positions for one of SEA’s best teams. Now, he will make a quick step over to one of the region’s newest powerhouses as Talon tries to build something stable following The International 2022.

For Fnatic, this is a big loss since Jabz was at the core of its Dota identity for four seasons, having grown from a good player joining the org in August 2019 into one of the region’s best captains leading them to two TI appearances. In total, Jabz appeared at TI9, TI10, and TI11 with Fnatic, with the highest placement being a tie for ninth at TI10—tying his own highest placement with Mineski at TI8.

Fnatic has also parted ways with veteran coach Lee “SunBhie” Jeong-jae, which means that team will need to fill multiple leadership roles before the 2023 DPC begins in January.

Related: Valve appears to be bringing The International back to North America in 2023

Now, Jabz is bringing his near-decade of Dota experience and four TI appearances to Talon, a team that went through two distinct iterations but still managed to qualify for TI11 in the organization’s first season within the competitive scene.

While Fly and Gabbi didn’t work out as the veteran leaders when the team first formed, the framework of the team was strong and ended up making it to TI11 once Worawit “Q” Mekchai and 23savage were brought in. The team didn’t make it far at TI, exiting in a tie for 17th place, but that doesn’t stop the 2022 DPC being a huge achievement for the first-time contenders.

Bringing Jabz in is a bet on his flexibility at the offlane position and as a captain to help lead the young roster around him, as Q, 23savage, and Mikoto are all 24 or younger. The team still has to fill the position five spot too, so another strong player could be on the way to further shore up the roster heading into the next season where Talon feels like it can stake a claim at the top of SEA.