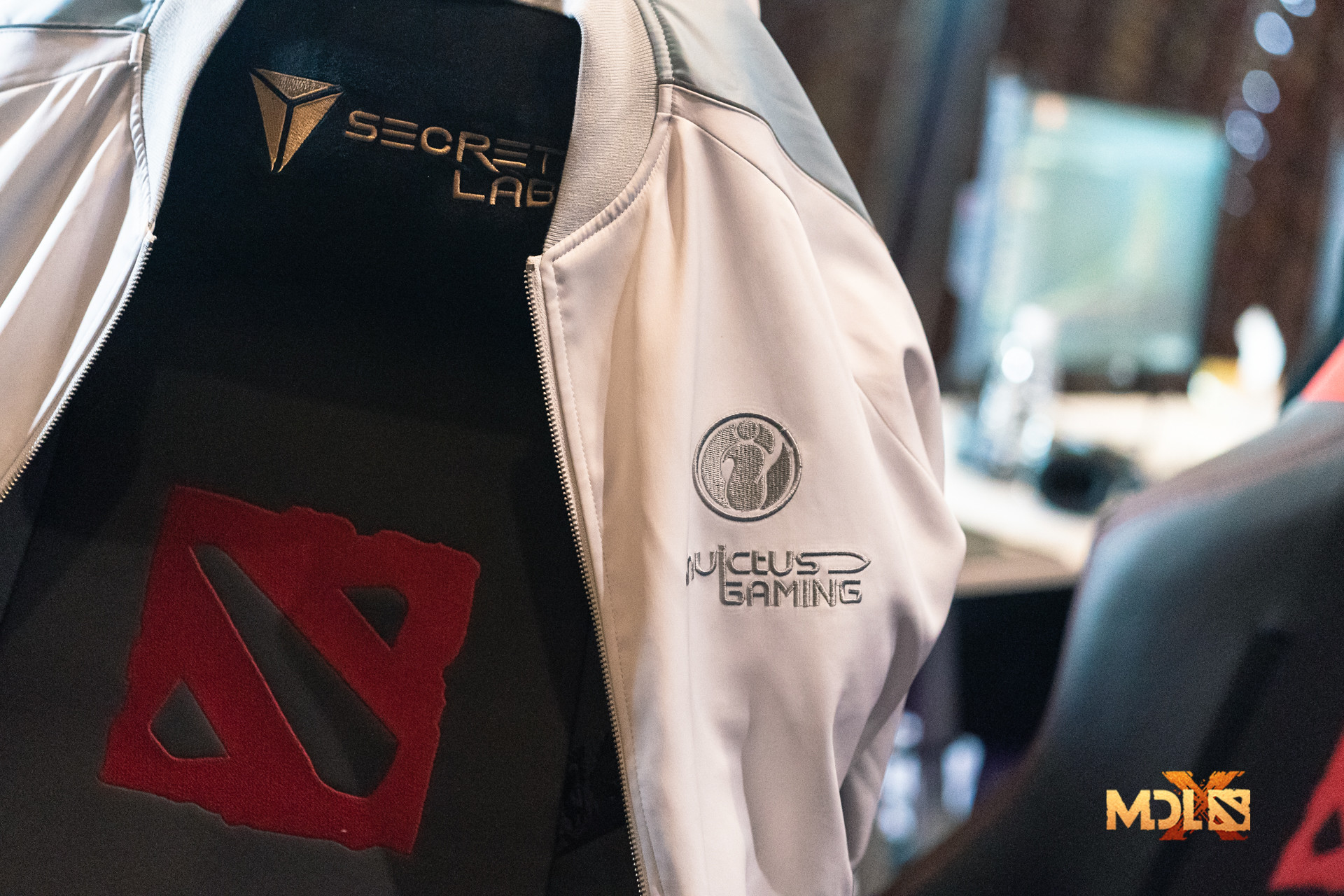 The series between Invictus Gaming and Evil Geniuses at the MDL Chengdu Major saw three stomps played in a row. IG came out on top in two, guaranteeing themselves a podium finish at their first Dota 2 Major.

The two teams previously matched up in the first round of the upper bracket, with EG sweeping the series 2-0. The North American squad even broke IG’s 10-game winning streak and sent them into the lower bracket. In the rematch, however, IG came out on top.

The second game dragged on longer, but the result was rarely in doubt. EG had firm control of the game, and Abed Yusop’s Ember Spirit was on fire. IG tried to counter EG’s elusive lineup with a Naga Siren and Disruptor combo, but it was too little, too late.

For the third game, IG went for two highly aggressive cores, putting Zhou “Emo” Yi on Storm Spirit and Jin “flyfly”‘ Zhiyi on Monkey King. EG went for a slower-paced draft, picking Outworld Devourer for Abed, supplementing it with an early game tank in the Bristleback for Artour “Arteezy” Babaev.

The game was relatively even, but the turning point was when EG’s ancient stacks were contested smartly by the Chinese squad. IG stole several creeps from the EG side and was prepared to make a clean escape before EG tried to take revenge. Unfortunately for EG, IG swiftly turned with their massive area control spells, gaining a sizeable advantage.

While this game was no less of a trampling compared to the first two, IG’s style and poise were evident. The team played with a proper sense of urgency and made intelligent rotations to catch out EG’s cores.

A big difference-maker was flyfly’s play. IG’s carry is playing like a man possessed, putting in a brilliant shift on the Monkey King, his first of the tournament. IG’s main talking points have been their hawkish mid laner Emo and stalwart off laner Thiay “JT-” Jun Wen, who have put in commendable playmaking performances throughout the tournament. Meanwhile, flyfly has been relatively unreliable but has come alive on the main stage.

The Chinese carry was a constant thorn in EG’s side, hounding EG’s cores and leaving no breathing space for them. While Emo had a characteristically aggressive game with several over-extensions, flyfly’s play was more measured, yet still in tandem with IG’s fanatical assaults. Should flyfly continue his streak of impressive play, it’s looking all the more likely for two Chinese teams to be battling it out on home soil for the trophy.

Conversely, EG made several poor decisions that resulted in their landslide defeat, ending their MDL Chengdu Major run with a shockingly horrific game. While fourth place is not a terrible result for their new roster, the North American squad will surely be disappointed with the way they went out. They’ve had some brilliant showings, even against this IG squad earlier in the competition, and will look to build on it for future showings.

Their new tri-core has had a more even spread of farm as compared to the Sumail “SumaiL” Hassan and Gustav “s4” Magnusson days, with each player receiving farm priority depending on their hero. Abed in particular looked excellent on space-creating heroes that scale into the late-game, especially Ember and Storm Spirit.

IG will move on to the final day of the tournament, with a guaranteed $110,000 and 2100 Dota  Pro Circuit points. They will face the surging TNC Predator in the lower bracket final. The winner of the series will move on to face Vici Gaming in the grand final, certainly in front of a raucous home crowd.