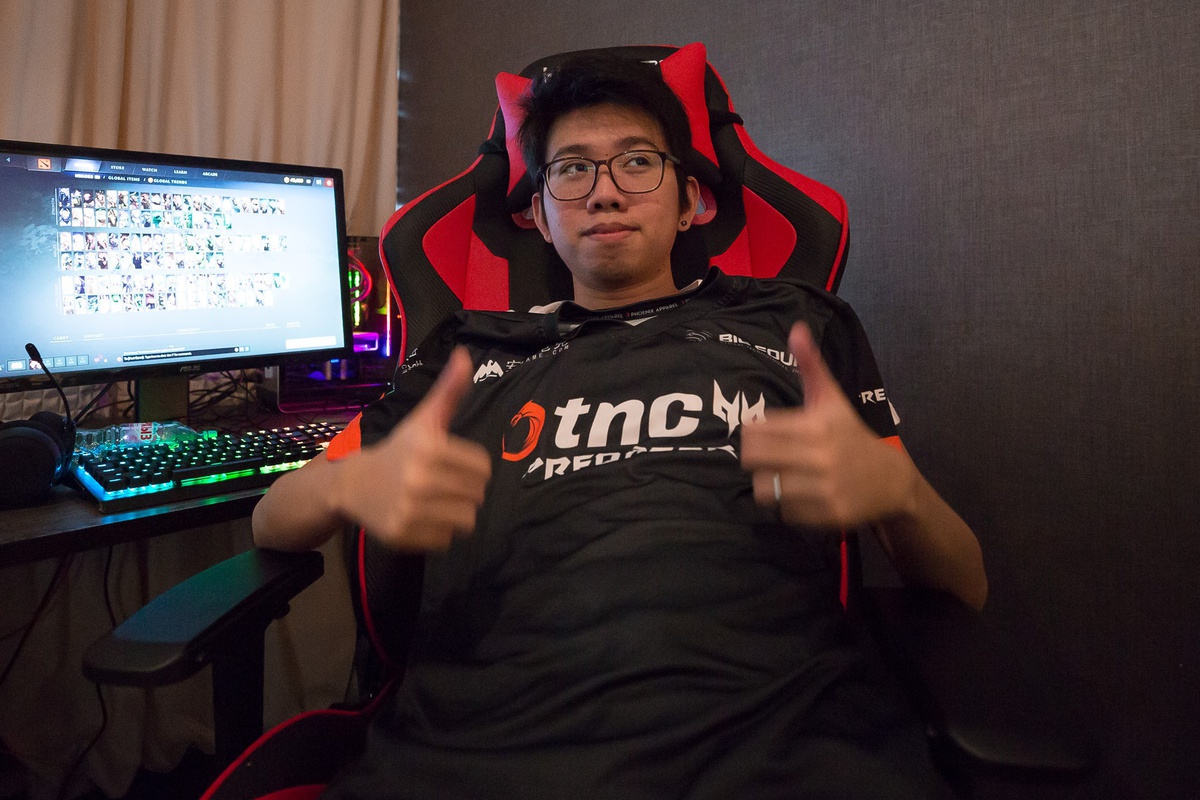 Curiously, the Malaysia-based organization will no longer have any Malaysian players on its team. The SEA region has seen a spate of foreign imports recently, possibly to revitalize the region after a largely-disappointing TI9.

Kuku will reunite with former teammate Raven on this new roster. Both players were previously on TNC Predator. Kuku will resume his off lane role on the new team after switching roles multiple times throughout his career to accommodate other players.

Ryoya leaves beastcoast to join the SEA roster. A true Dota 2 journeyman, Ryoya has played for numerous North American stacks throughout his career. He’ll take up the mid lane role in his first foray outside of the region.

Dubu, previously of Fnatic, will be the new captain of the squad. The Korean was a coach for the majority of last year, stepping in as a last-minute position five support for Fnatic right before TI9. After seemingly regaining the desire to play professionally, Dubu will join the Malaysian roster as their new position five.