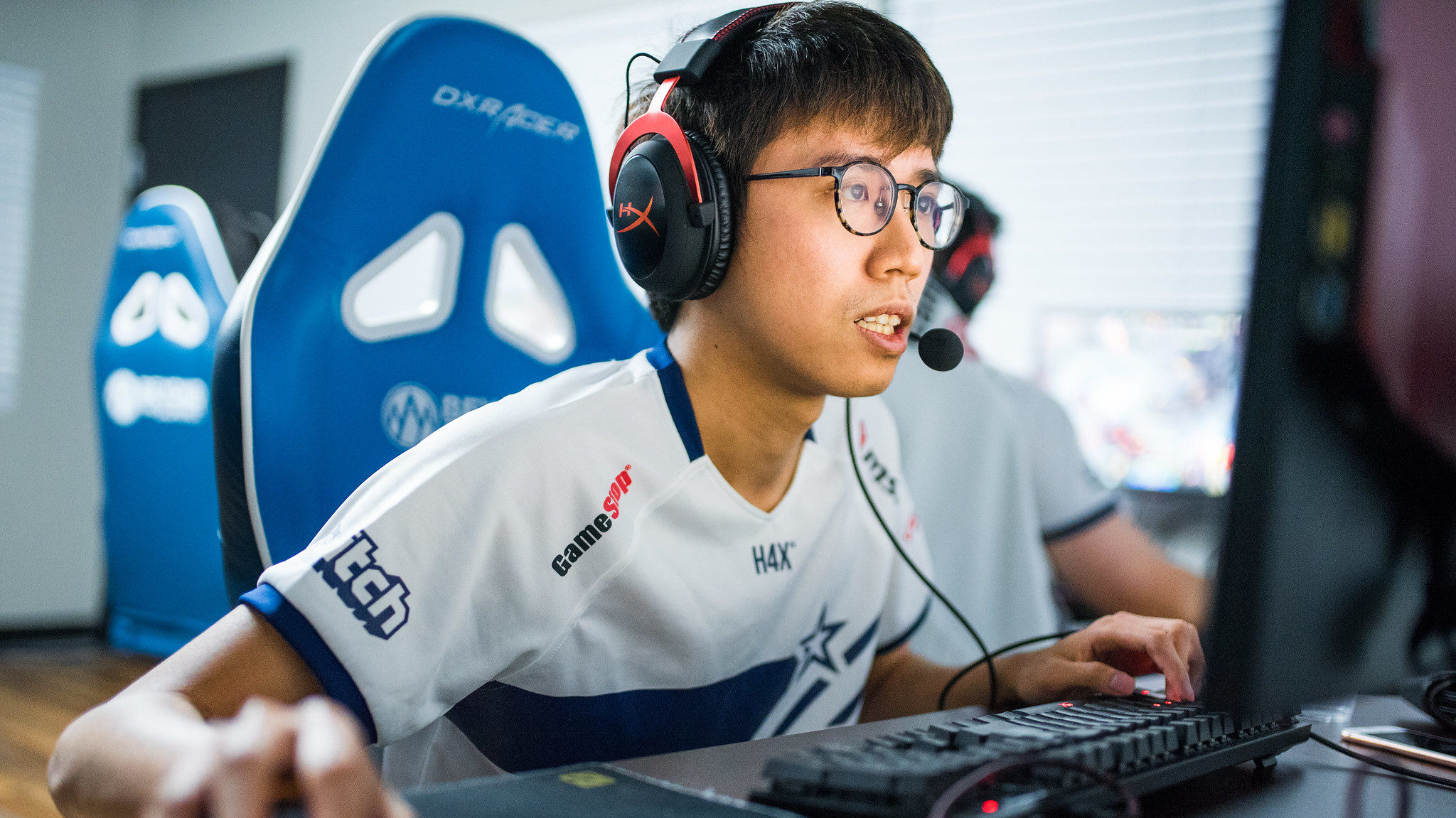 Southeast Asian teams had another poor showing at The International, and with it comes the inevitable reshuffle. Alpha x Hashtag has been one of the first to pounce on the pool of SEA talent.

With Meracle being recently released by Complexity, the Singaporean star has been quickly snapped up by Alpha x Hashtag, a partnership between two esports organizations based in Thailand. He will be joined by veteran player WinteR, who has also had a successful career as a talent and analyst.

Four of the players were previously from Power of MYSG+AU, a stack made for the EPICENTER qualifiers. They managed to push Fnatic to a five-game series, but lost in the end.

The move also means that Meracle will be reunited with a long-time teammate in Wilson “Poloson” Koh. They debuted together with Singaporean team First Departure and most recently played together on Resurgence.

Alpha x Hashtag represents a new collaboration between two Thai teams, with both having failed to find international success. While the Thai scene has been known to be relatively secluded in recent years, it was recently represented at the very first International in 2011 by MiTH.Trust, who achieved a seventh placing.