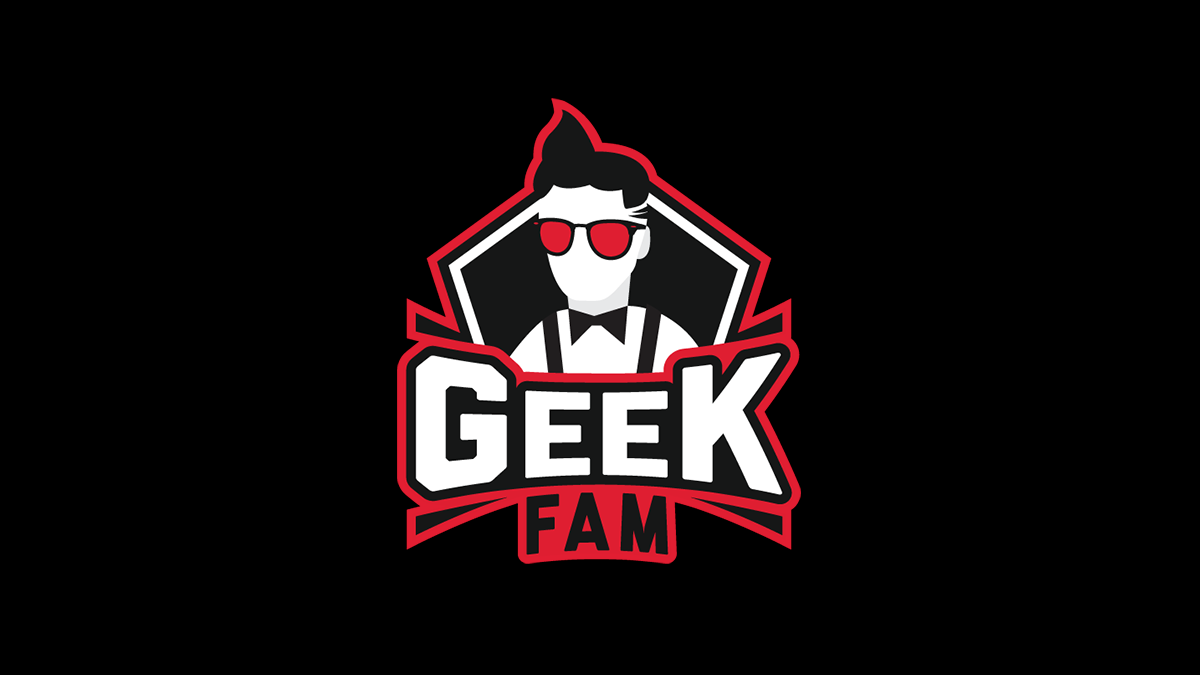 It’s been almost two years since Geek Fam hosted one of the SEA region’s most prominent Dota 2 rosters. The organization walked out of the scene at the end of 2020 and didn’t come back until today.

Geek Fam’s new squad doesn’t lack anything in the talent department, but compared to the organization’s 2020 roster, the team will need to perform well-above expectations to prove themselves.

The new roster also means a role change for skem as he’ll be transitioning back into playing position one after taking the ropes of playing hard support in his former team, BOOM Esports.

Though most players from the SEA region were available to relocate at the beginning of the roster shuffle season, the majority still remained in their homeland as more organizations walked into the scene. Geek Fam’s return also coincides with Blacklist International’s entry into the scene, making SEA one of the most competitive regions leading into the 2023 DPC.

At the time of writing, it’s unclear whether Geek Fam has a DPC slot in the first division of SEA DPC. The organization still has time to acquire a slot for the team, but the newly formed squad can also find themselves in the open qualifiers starting in two weeks if Geek Fam remains without a spot.