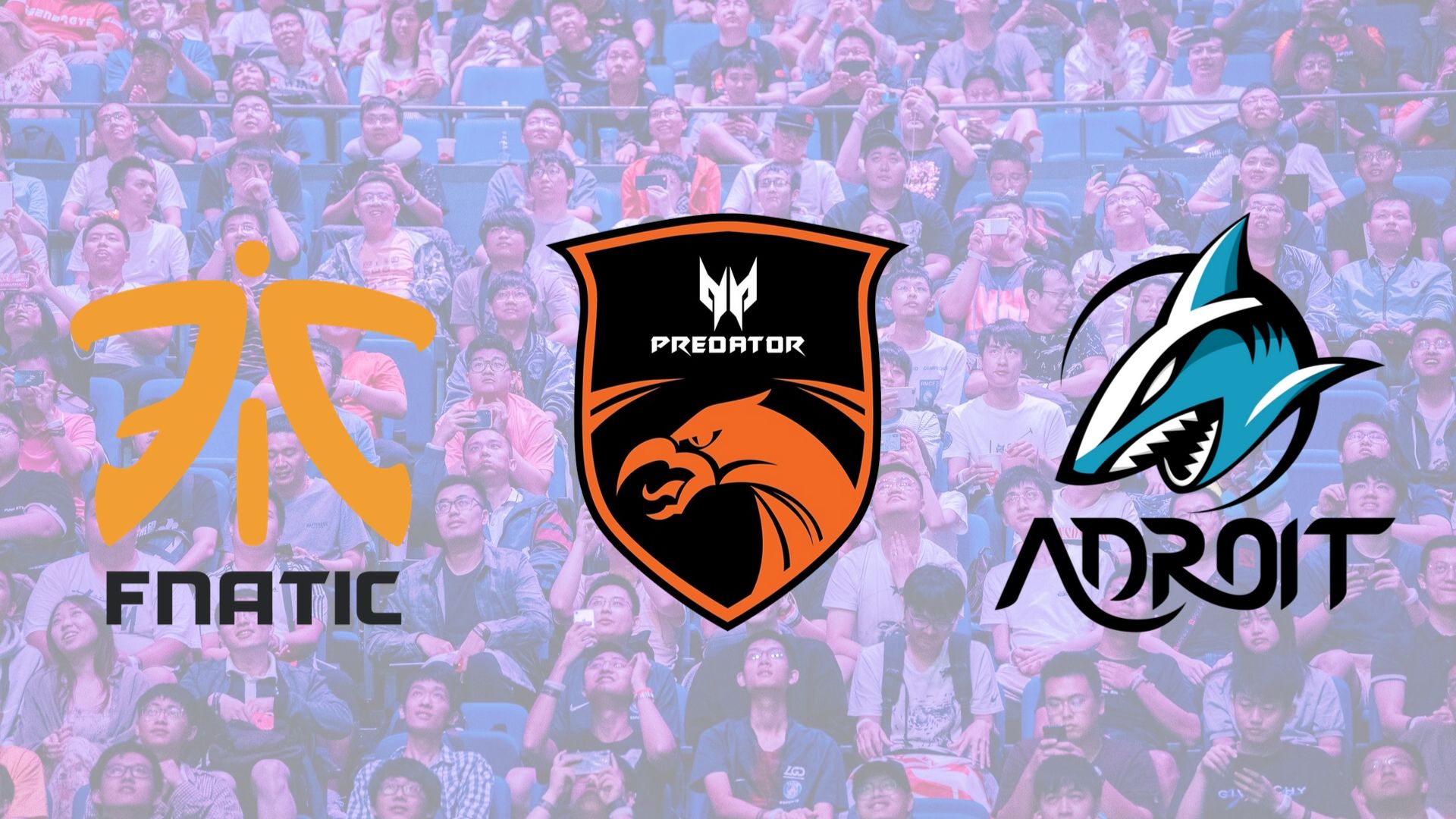 After three days of hard-fought qualifiers, Southeast Asia has found three champions to represent the region in the upcoming Dota 2 MDL Chengdu Major.

Despite all of the reshuffling in the SEA region, the usual suspects ended up on top. Fnatic and TNC Predator, who attended The International last year along with Mineski, were the first two teams to secure their spots in the Major. Team Adroit took the last qualifying spot after fighting their way up from the Open Qualifiers.

Fnatic’s recent roster shuffle added a budding star in Nuengnara “23savage” Teeramahanon. While Fnatic initially planned to skip the first Major of the season, the team wanted the young 23savage to gain top-tier professional experience as quickly as possible.

Even without much team practice, Fnatic showed that they’re a team to fear, only dropping one match in the entire tournament. 23savage has been left relatively unchecked during games, often free farming his way to the top of the net worth chart while his team focused on making space for him. While the greedy playstyle has been working throughout the qualifiers, Fnatic will hope that their wunderkind will be able to produce during the actual Major.

TNC employed experienced hands to help stabilize their young team. With no shortage of talent, TNC also enjoyed an easy journey through the qualifiers, dropping just two games. Fans didn’t get to see the two top dogs in the region go up against one another, however, so they’ll have to wait until the Major to see them clash yet again to claim the title of king of SEA.

Adroit surprised fans to earn the third and final slot for the Major. Having entered through the Open Qualifiers, the all-Filipino squad awed fans during the group stage. Defeating every team but Fnatic, they rightly earned a slot in the playoffs to go up against TNC. While they managed to take one game off the esteemed organization, they fell and had to fight Cignal Ultra, also an Open Qualifier and all-Filipino squad. Two straight wins against them means Adroit will head to the Major, while Cignal Ultra will have to play through the third phase of the qualifiers for a Minor slot.

But the road to Chengdu isn’t over yet. Four teams—Cignal Ultra, Team Jinesbrus, Geek Fam, and BOOM Esports—will continue to play the third phase of the qualifiers for a Minor slot. The team that lifts the Summit 11 championship will also head to Chengdu to battle in the big leagues. The MDL Chengdu Major begins on Nov. 16.