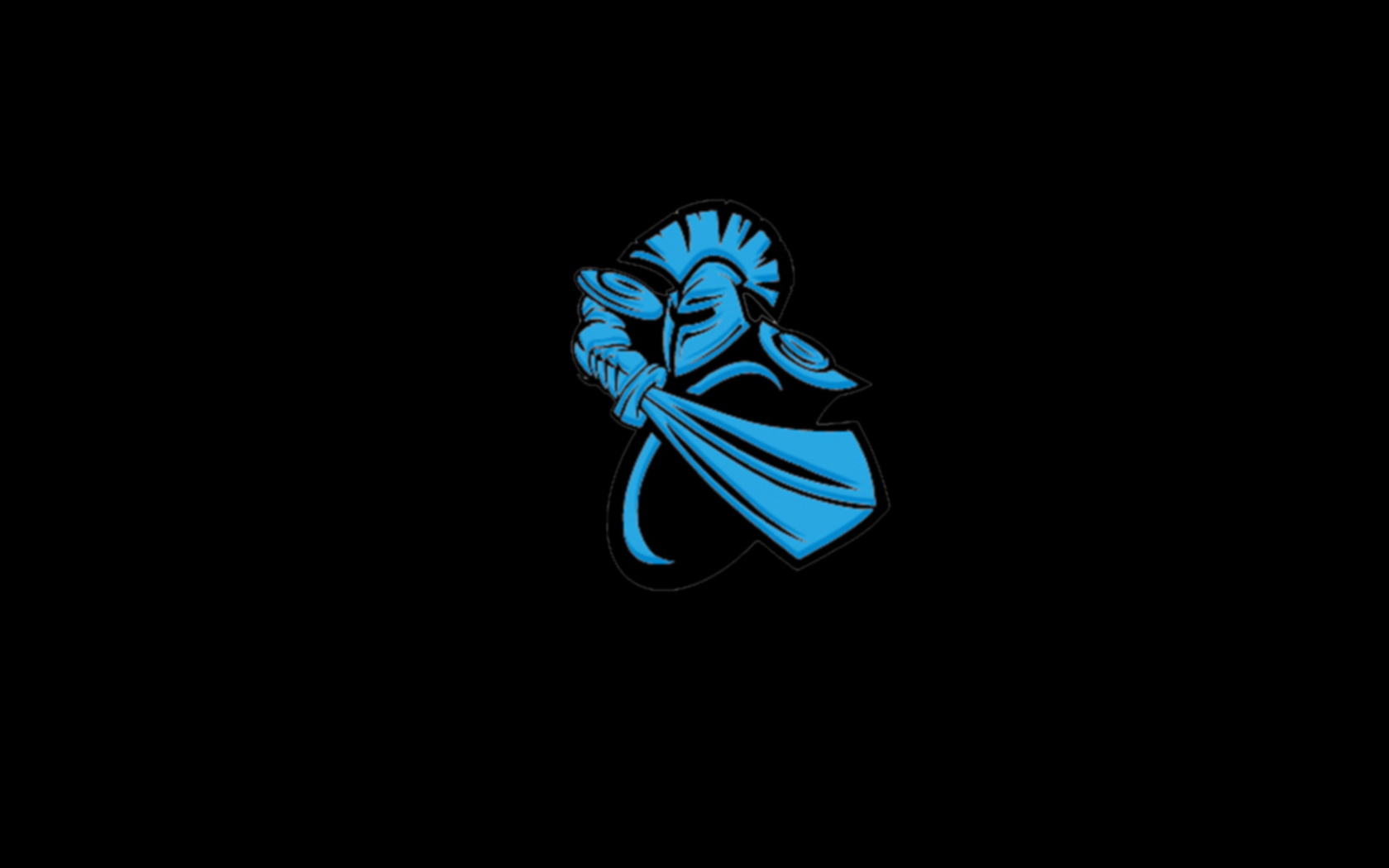 Lai “Fonte”‘ Xingyu and Yin “Aq” Rui will be taking up position one and two, respectively. Both players are high-MMR pub stars from China with little competitive experience. Newbee will be banking on repeating their success with former prodigy Sccc, who transformed into a renowned luminary under the organization’s tutelage.

Newbee is a prestigious organization in China that won The International 2014. After a successful run at TI7, achieving runners-up status, the squad rapidly spiraled downward. Newbee were one of the first teams eliminated from the TI8 main event and failed to even qualify for TI9. The organization managed to participate in the event by sponsoring the ex-Forward Gaming roster, who placed top-12.