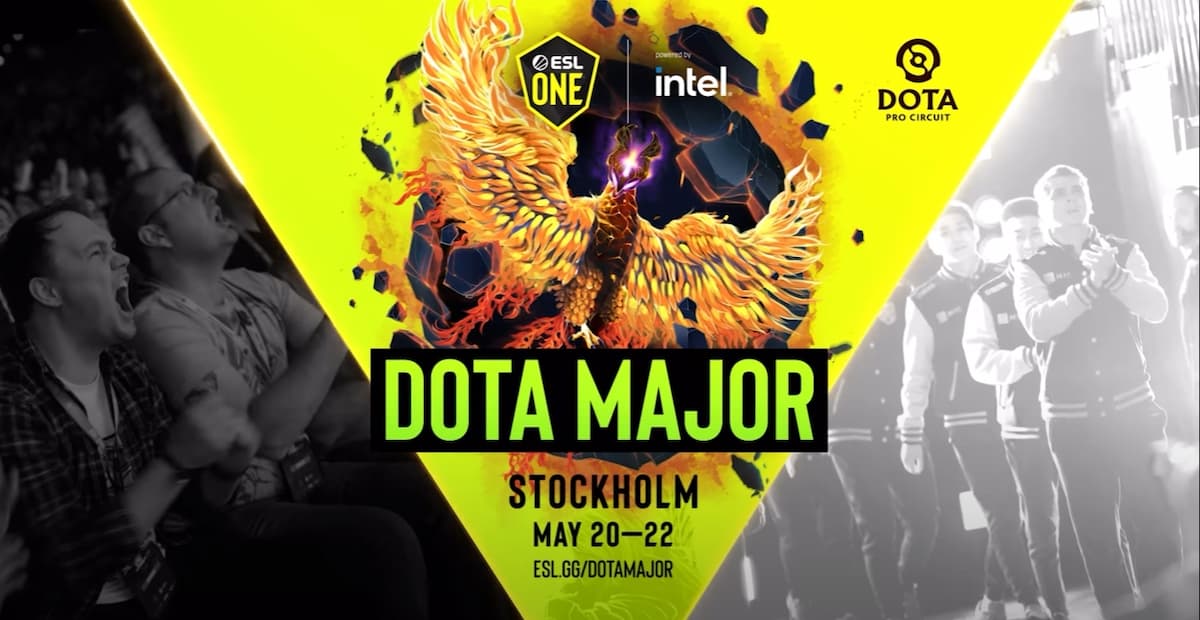 Dota 2 is finally set to get its first LAN event of the 2022 Dota Pro Circuit. ESL has confirmed the dates for the ESL Stockholm Major.

The Stockholm Major will be the culminating event for the 2022 DPC’s Spring Tour, running from May 12 to 22 and featuring 18 teams.

The main event will be held from May 20 to 22 in Stockholm, Sweden’s Hovet Arena. This will be the first Dota Major of any size with a crowd since 2020. Tickets will go on sale on Feb. 17 at 10am CT.

This is kind of a redemption event for Sweden since it was the original home for The International 10 prior to the event being moved out of the country due to conflicts with the Swedish government and the Swedish Sports Federation in regard to esports and its classification within the country last June. TI10 was eventually delayed to October and run in Bucharest, Romania.

As for this rebirth Major, the total prize pool is set at $500,000 and 3,530 DPC points, with Valve continuing its initial plan to up the number of DPC points available in each Major of the season following the cancelation and replacement of the Winter Tour Major with the ongoing Regional Finals.

The Stockholm Major will use the same standard invite system as previous Majors, with a set number of teams from each region being invited based on their performance in the regional leagues for the Spring Tour. Here’s how that will break down:

You can learn more details about the event, including updated ticketing information and details about COVID-19 protocols for the arena, on ESL’s official website.