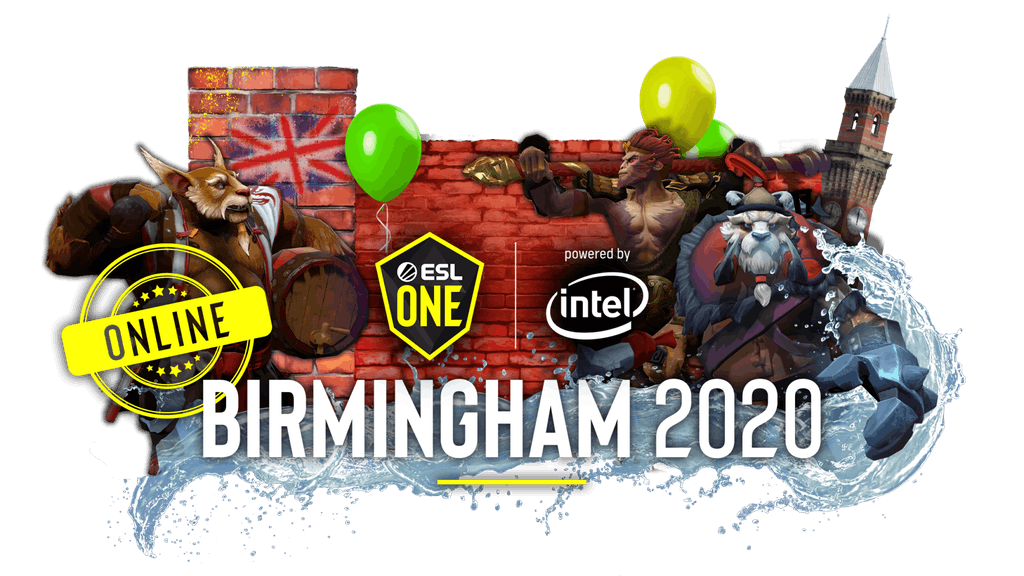 With the coronavirus forcing tournaments to transition to an online format, ESL One Birmingham is moving ahead with its Dota 2 qualifiers on May 10.

The biggest changes for the tournament are the prize pool increase, which has gone from $300,000 to $350,000 over four regions. ESL has also opened the online open qualifiers to anyone who wants to compete for a spot at the event.

The top two teams from each regional open qualifier will move on to play in the closed qualifier against some of the top teams in the world. It’s unclear how direct invites will work for the event, but it’s likely that ESL One Birmingham will follow the ESL One Los Angeles model.

That means a majority of the teams for each region will be direct invites, while two squads from EU/CIS and one roster for each of the other regions will make it in through the closed qualifiers running from May 12 to 14.

The only unknown right now is China since the sign-up page doesn’t list how many teams from the closed qualifier will make it into the main event. Chinese open qualifiers will also start early, beginning on May 8.

More information about the event, including direct invites and stream details, will be announced in the coming days before the open qualifiers for each region prepare to kick off.