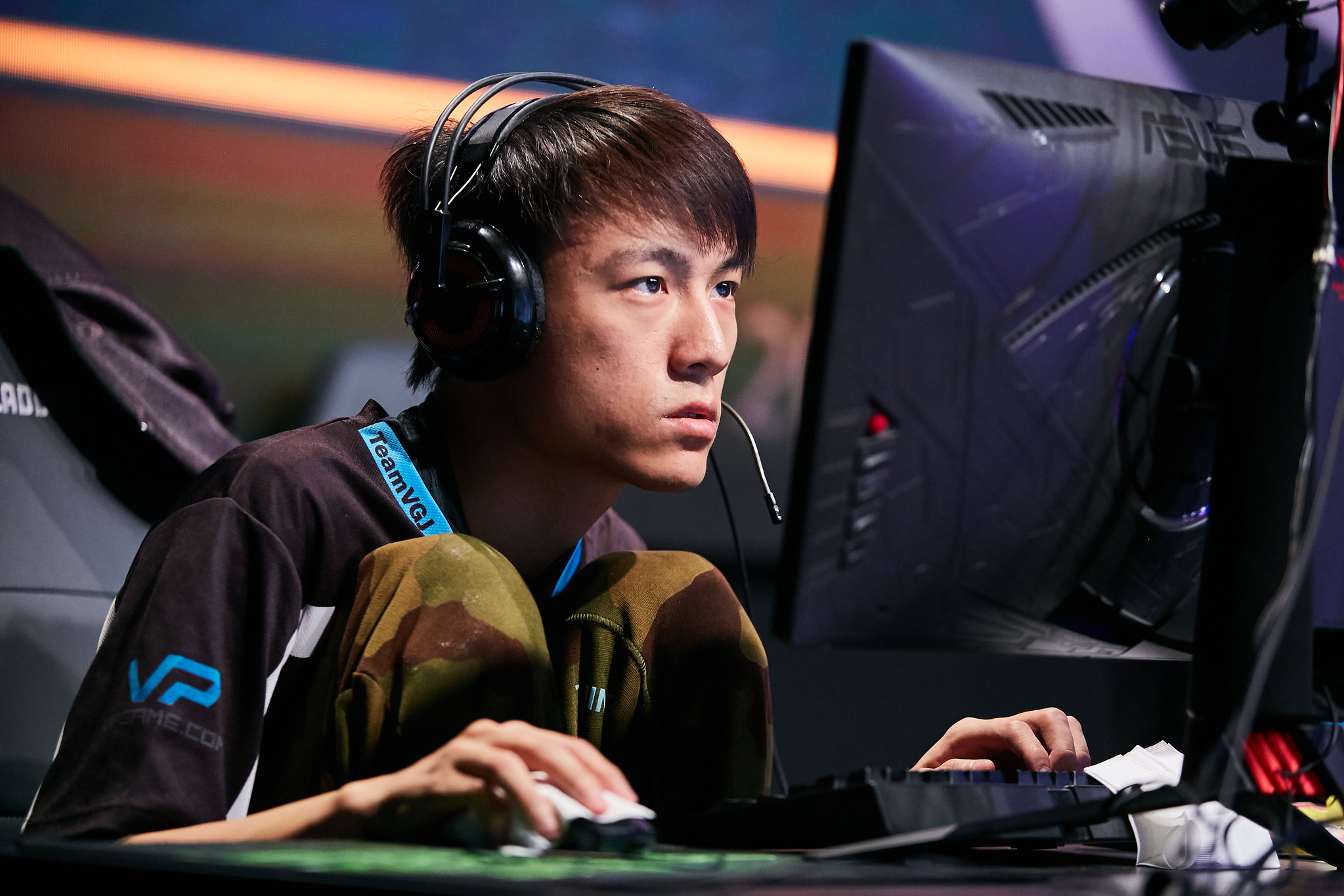 EHOME has made a major last-minute change to its Dota 2 roster ahead of the April 11 DPC roster lock, replacing Lai “AhJit” Jay Son with Liu “Sylar” Jiajun.

Sylar was part of the original Elephant roster, but was quickly kicked from the team just a day after it was formed in October because the other players were brought in Eurus.

Before that controversial situation, Sylar spent almost a year with EHOME, competing with the organization throughout 2020. He was placed on the team’s inactive roster in September before leaving to join Elephant.

Because of the Elephant situation, Sylar did not participate in the first season of the DPC and will now rejoin EHOME as the team tries to improve on its sixth-place finish heading into season two.

AhJit has been moved to the team’s inactive roster, bringing the total number of players under EHOME’s banner to 13. Only Cheng “NothingToSay” Jin Xiang and Zhao “XinQ” Zixing are active for other teams, currently playing for the PSG.LGD squad that placed above EHOME in the first season of the DPC.

Sylar has already made his return to competition with EHOME in the i-League 2021 and will make his 2021 DPC debut next week.