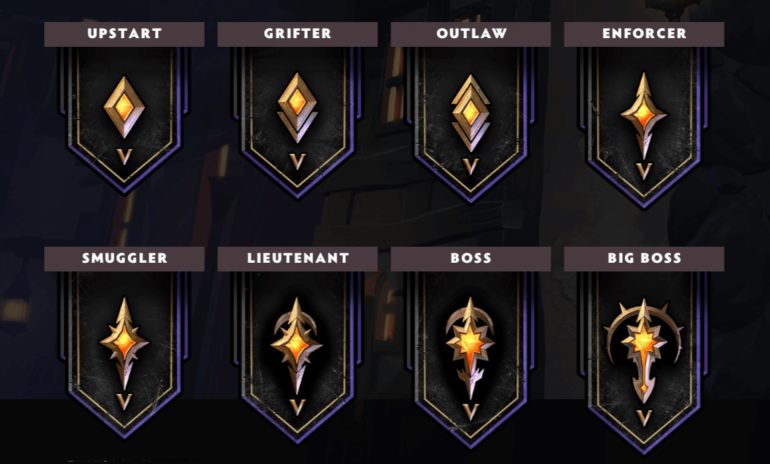 Developer Fletcherd said in the Underlords Discord that the company is working on an “overhaul” to ranked that will “make the progression more clear and predictable.” The team expects to deliver it in the next week’s update, which would likely come by the end of it.

He provided no further details about what will change in comparison to the game’s current ranking system. Today, there’s no number or stat that indicates to a player how close they are from being demoted or promoted within their division. All they know is that placing fourth or higher will generally increase their matchmaking rank, while placing fifth or lower will decrease it.

Other games like League of Legends, Overwatch, and Apex Legends show players a rank progression bar that’s generally based on points that players earn or lose after matches. If Valve wants to be safe, that’s likely what the company will add to Underlords.

Valve also announced that all players will go through a soft reset of their ranks once the game leaves open beta. That means everyone will either become unranked or rolled back to the first rank, Upstart I, and from there will have to rank up and gain MMR again. If Valve keeps this system as it is, it’s likely that players ranked high in the standings before the reset will climb the ranked ladder faster than those ranked low.

This week’s Underlords update has yet to be revealed, though players are expecting it to come this Thursday. Valve confirmed last week that it’s adding a proto-Battle Pass to the game this week, so that’s probably going to be the patch highlight once the update is out.