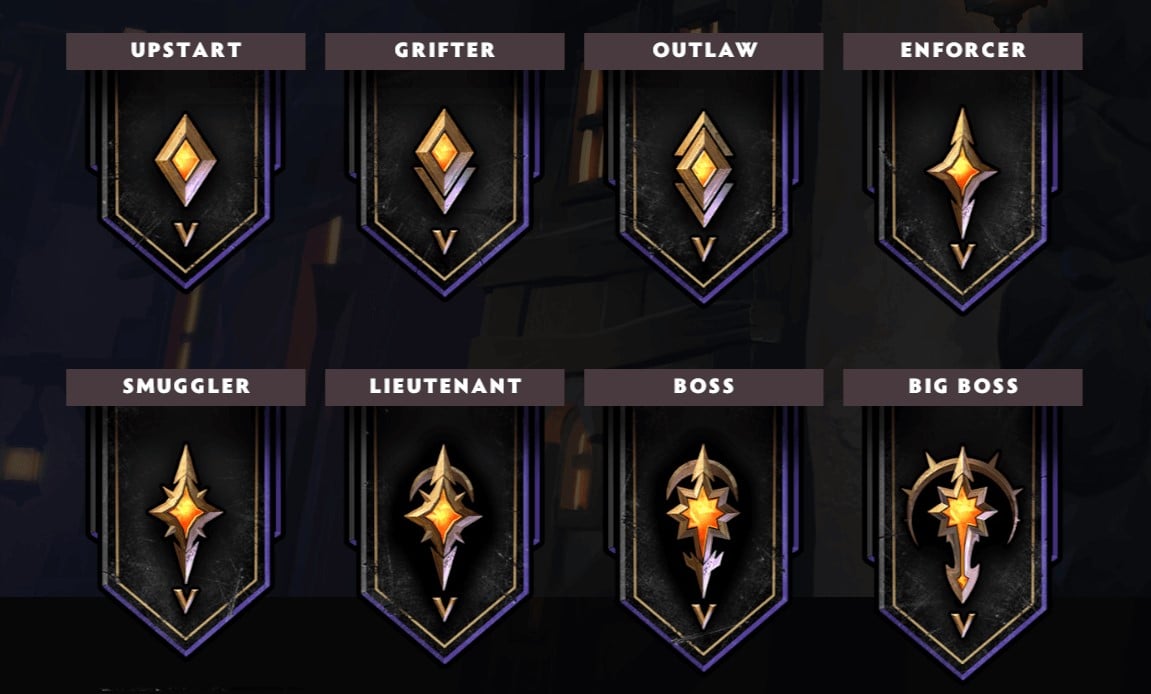 Valve’s autobattler Dota Underlords has a ranked playlist with its separate MMR system. In the game’s current version, people can choose between playing casual matches for fun or ranked matches that count toward their progression across the game’s divisions.

Ranked systems in autobattler titles like Underlords may seem confusing at first. There’s always a winner in every match, but are the other seven players defeated? Unlike in team-based games like League of Legends and CS:GO, there’s no single loser. In Underlords, that means there’s also no single winner.

How to rank up in Dota Underlords

Valve developers working on Underlords have confirmed that the top four players in any match are considered winners and earn matchmaking rank points to climb up the ranked ladder. The higher you place, the more points you earn.

The opposite is true for the bottom four. They’re all considered losers, but the last player loses many more ranked points than the person who comes in fifth.

Ranks and Lords of White Spire

All ranks vary from I to V, with I being the lowest division inside a rank and V being the highest. Lords of White Spire is a unique rank with no divisions.

Players in Lords of White Spire can’t be demoted back to Big Boss.

Ranking up and demotion

New players must complete five casual matches to unlock Underlords’ competitive mode. Before the August update, players’ ranks were the result of a hidden Glicko score that varied very little after their first 25 ranked matches. Now, there are no hidden numbers and progression is clear and predictable.

Players earn 100 points for first place and lose 100 in eighth. That number decreases until fourth place, which is the last where players can earn points. From fifth to eight, the lower you place, the more MMR points you lose, as shown on the image below.

Players must reach a certain number of MMR points to rank up. For instance, you must get 6,005 MMR points total to reach Big Boss and 7,600 to become a Lord of White Spire.

Players can’t be demoted past a major rank. That means if you’re ranked Lieutenant IV, for instance, you can lose ranks and badges until you’re demoted to Lieutenant I. But even if you keep losing after that, you’ll keep your Lieutenant I badge, regardless if your MMR is back to that of an Upstart V.

You can play competitive matches with up to two friends in your party, but doing so will affect the number of MMR points you earn. Valve shows the difference on the table below.