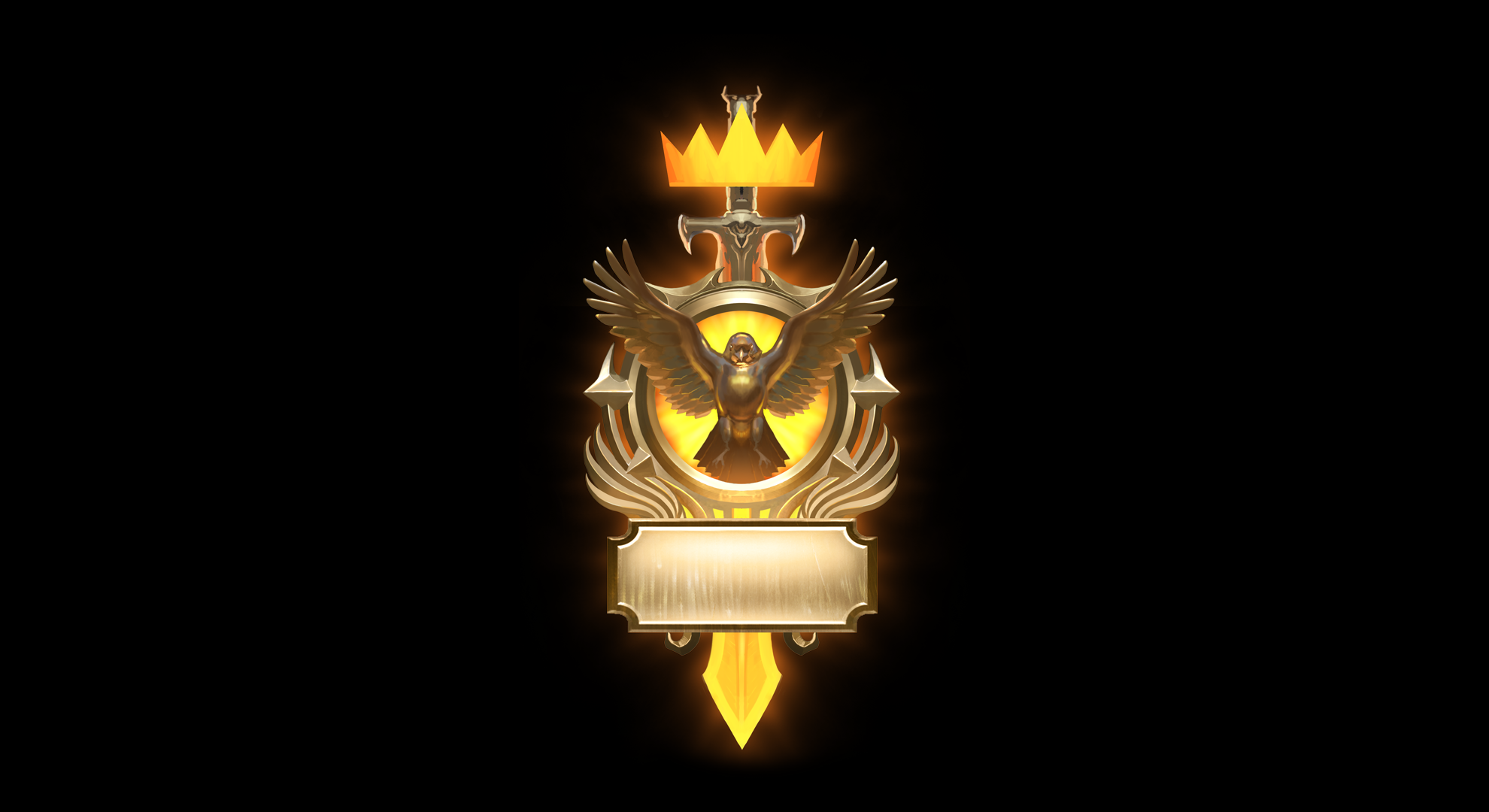 A player who goes by the name snofe has become the first in the world to reach the Lord of White Spire rank, which is the highest in the ranked ladder in Underlords. Valve introduced that rank last night after the July 4 update, and snofe was the first to get out of Big Boss V to reach the White Spire leaderboards.

Snofe can’t be demoted to Big Boss V anymore. All players who make it to Lord of White Spire are added to the Underlords leaderboard based on their MMR and keep their rank indefinitely, regardless of the number of matches they lose.

Fifty to 100 other players are “very close” to hitting this new rank, according to a Valve developer. Underlords’ ranked system considers any top four finish a win, which means these players have to go for these spots if they want to be a part of the White Spire.

At time of writing, 28 other players have already ranked up to the Lord of White Spire, but snofe continues to be the top player in the world.

Players in this rank get no additional benefits or rewards as of now. The learderboards are just a way for players to keep track of who’s dominating Underlords at any given time, and it might be used by teams as a filter to recruit players for tournaments.

Although we know Underlords is getting a seasonal Battle Pass, it’s unclear at this time if player rankings will also be seasonal and reset from time to time. For now, snofe has all the bragging rights for going down in the history of Underlords.