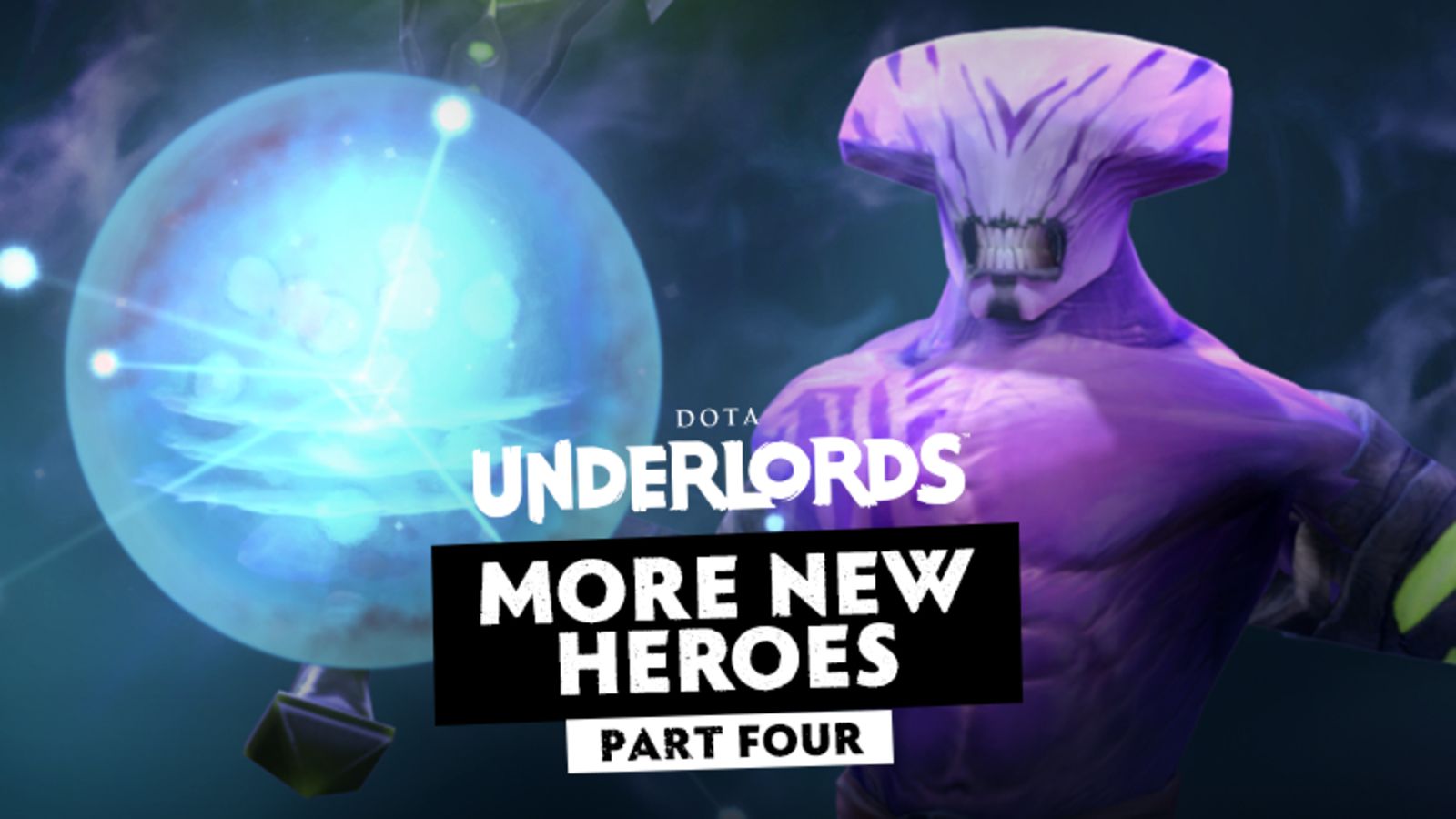 Valve released details for five heroes over the weekend and a new jail system that promises to shake up the Dota Underlords meta.

The developer has been diligently updating the Underlords community about the game’s future plans, including four new alliances in Insects, Healers, Champions, and Brutes.

Now, Shadow Demon, Bristleback, and Sven have entered the fray. Shadow Demon is a Heartless/Demon with the Demonic Purge skill, his ultimate from Dota 2. The skill allows him to continuously purge and slow a target’s movement and attack speed, rendering them less effective.

Bristleback is a Brawny/Savage with Quill Spray. It’s an AoE damage-dealing ability that stacks. Affected targets will take increased damage per stack and might instantly fall if they aren’t careful.

Sven is a Human/Scaled/Knight and comes with a robust set of skills. The passive is a simple Cleave ability that allows his auto attacks to splash in an AoE. God’s Strength gives him additional damage and also triggers Ace of Knights, which forces fellow Knights to lose their alliance bonus in favor of additional damage. It’s a skill that instantly transforms the tanky knights into damage-dealing monsters, but it could be troublesome since it makes your pieces more suspect defensively.

Valve also introduced two new faces and the jail. Faceless Void and Io don’t have faces, but they both have loving personalities and a willingness to bash your enemies into the ground whichever way they can.

Io is a Primordial/Druid focused on buffing and supporting. The Guardian Wisp Tethers to an ally and provides attack speed and damage reduction, but the link will break if the ally moves too far away—probably not the best combo for Assassins or mobile heroes. Io also has Relocate, where it’ll teleport away from the game board and bring back a hero from the grave.

Faceless Void is a Primordial/Assassin with a powerful Chronocube that locks down all targets in the AoE. Darkterror also gains increased movement and attack speed. Void possesses the Ace of Assassins skill that provides Backtrack to Assassin allies, allowing them to fully avoid instances of physical and magical damage.

To help trim the burgeoning roster of heroes, Underlords will introduce the new jail system instead of removing pieces from the game. Every 24 hours, eight to 12 heroes will be taken in by the authorities of the White Spire, preventing them from appearing in a game. The lawmakers aren’t unkind, however, and will ensure that all alliances in the game can still be completed. This will create a meta that changes day to day, allowing for interesting combinations and preventing the same stale strategies from being used over and over again.

Underlords fans will be happy to know that Valve still has more surprises up its sleeve, though. The developer will release even more details about The Big Update tomorrow.