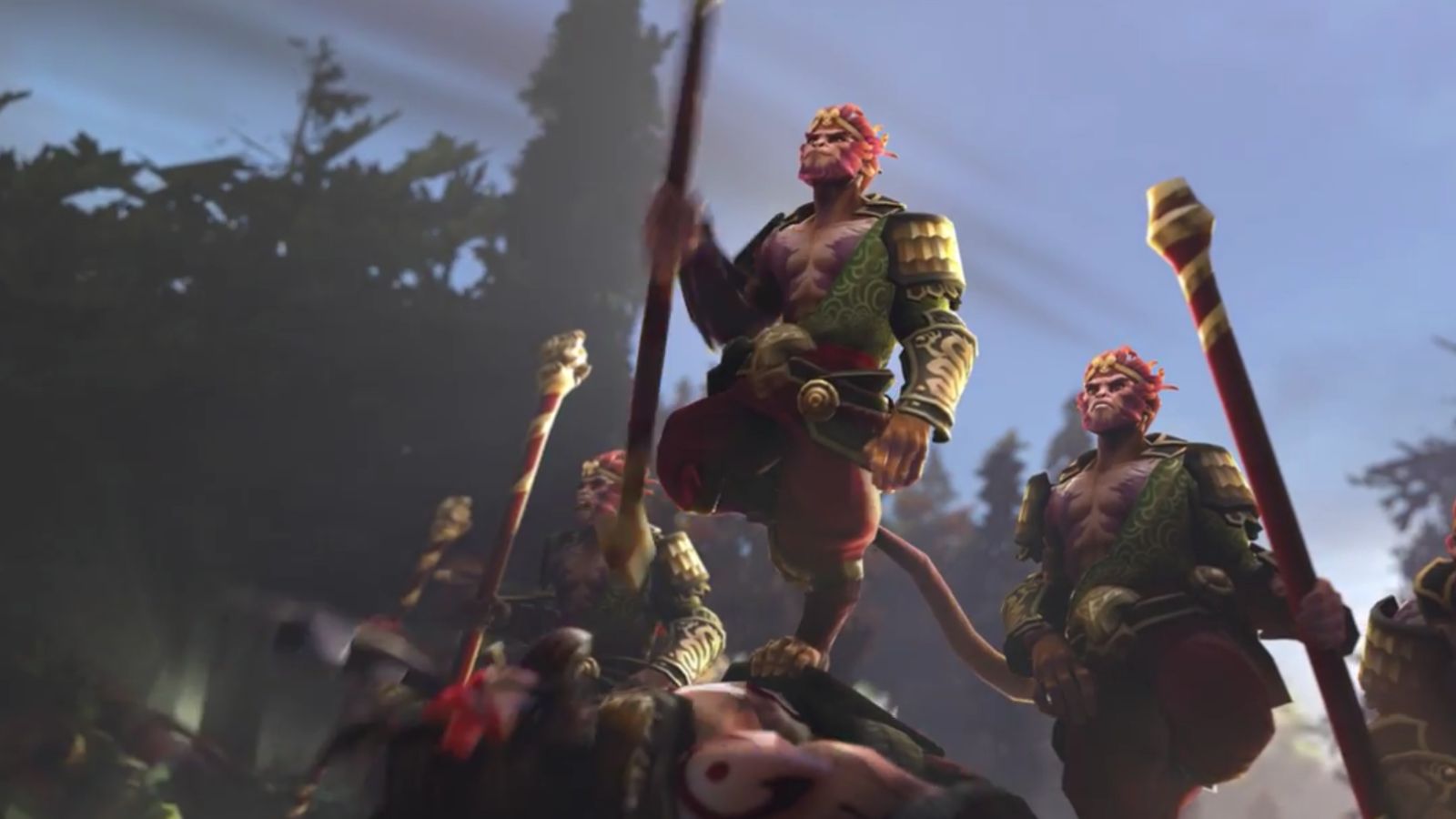 Now that Dota 2‘s last major tournament of the year is over, the Valve has dropped big news about the next game update.

The massive patch, 7.00, will update and change all facets of the game. It will introduce a new hero, rework all other heroes, and dramatically change the game’s map, UI, and gameplay changes. That makes 7.00 one of the most ambitious patches Valve has ever released for its MOBA title.

This is only a brief overview of some of the patches’ major changes, which can be viewed in full at the official Dota 2 patch 7.00 webpage.

The most noteworthy of the changes, however, is a new feature called talent trees, which allows players to now receive additional perks in the form of buffing up specific spells or granting your hero an additional set of attribute points during a game. Players can select talents four times throughout a game: When a hero reaches level 10, 15, 20 and 25. For example the hero Weaver can now, when hitting level 10, choose whether they want to make the spell Shukuchi do an additional 30 damage, or simply net themselves 6 points in the strength attribute.

Valve has also given tech-savvy players the ability to program their own non-player controlled characters. Bots in Dota 2 can now be programmed to behave and play in a unique fashion. What’s more, these unique bots can be uploaded to the game’s user-generated content hub, the Steam Workshop. That means anyone will soon be able to enjoy a wide variety of bots in the future.

Love it or hate it, 2017 will be a major year of discovery and adaptation for Dota 2‘ s entire player base.