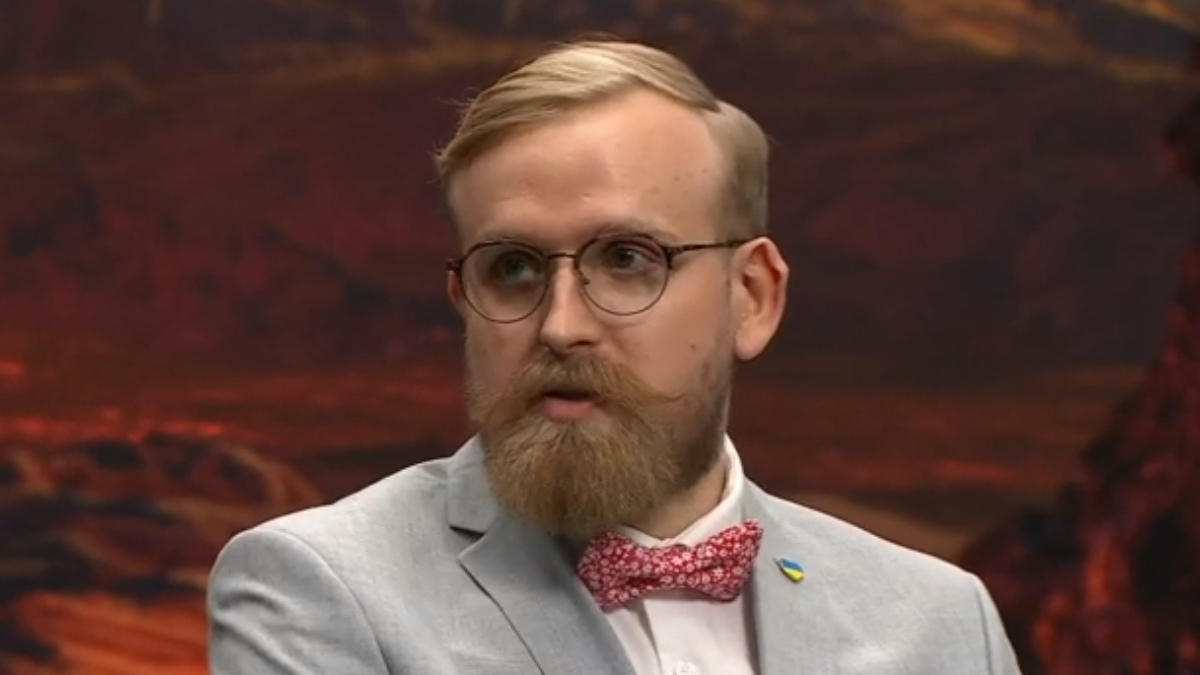 Valve delivered Diretide on time, but the Dota 2 developer just needed to be a bit faster to save TeaGuvnor from shaving his iconic beard. The patch containing the second part of the 2022 battle pass and Diretide just went live with a couple of missing pieces.

Despite featuring most of the promised content scheduled for Part II, the patch still lacked the Razor Arcana, which still has a “Coming Soon” tag. Most fans, including TeaGuvnor, were counting the minutes for the Diretide. More than 3,000 viewers were following the caster’s stream—where TeaGuvnor was repeatedly saying “Diretide”—closely ahead of the Diretide release.

The news of the Diretide patch started flooding the web while TeaGuvnor’s counter for saying “Diretide” was close to 19,000. Since the caster had promised to shave his mustache and beard when the counter hit 20,000, the clock was ticking against him. No matter how much he slowed down or found an excuse to leave the room, the Diretide patch didn’t hit the live servers.

When the counter called TeaGuvnor to action, the caster took out his razor and bid farewell to his facial hair.

“This just feels wrong,” TeaGuvnor said while shaving his beard. As pieces of hair fell to the ground, TeaGround started to rapidly look younger. The man who once looked like a 45-year-old British royal suddenly looked like a 20-year-old undergrad student. Given that TeaGuvnor is actually 25, the removal of his facial hair suddenly caused an imbalance in his time and age equilibrium.

Though TeaGuvnor kept his word, the caster also mentioned that he would “definitely be keeping the beard” the next time it grows. Shortly after the shave, the Brit started browsing through the patch notes, inspecting the rest of the Part II content and Diretide.

Underwhelmed by the Part II content of the 2022 battle pass, TeaGuvnor wanted his viewers to know that he was only responsible for summoning Diretide into Dota and not Part II of the battle pass.