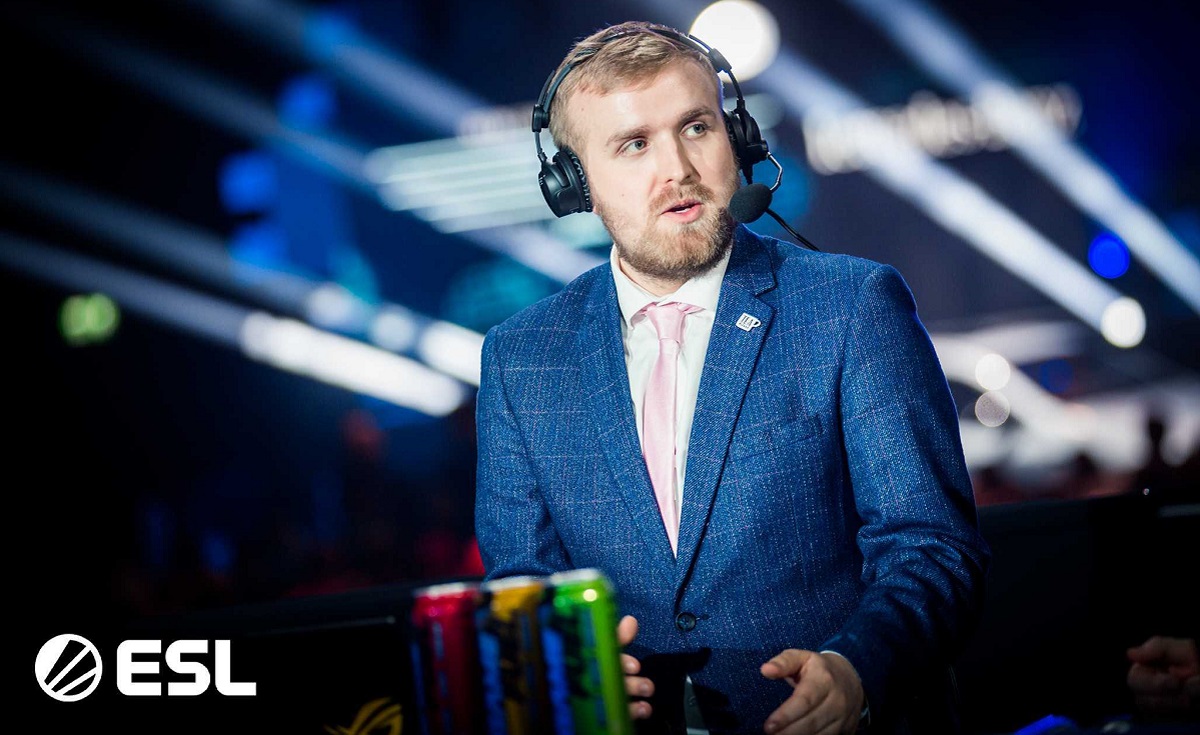 The 2022 Dota 2 battle pass features a slightly different structure compared to the last few years since it’ll be running until January 2023. Valve decided to roll out battle pass content in waves, and the second part was scheduled for a Nov. 3 release. Though the developer still has until the end of the day to release Diretide and everything coming in Part II of the Dota 2 battle pass, Robson “TeaGuvnor” Merritt has once again put himself on the frontlines for the community.

The British caster announced that he’ll go live on Twitch and say the word “Diretide” until Valve releases the second batch of content.

TeaGuvnor pulled off a similar stunt back on Sept. 1, where he repeated “battle pass” as the community was expecting the 2022 battle pass to be released. During that time, the beloved panelist said “battle pass” 16,905 times before the battle pass became available.

It seems like TeaGuvnor is looking to turn this into a tradition since he went live with a roadmap. At time of writing, the caster has said “Diretide” over 8,000 times on stream.

At 10,000 “Diretides,” TeaGuvnor will start impersonating Dota 2 heroes, and he’ll eat a whole onion like an apple at 15,000. The stakes will suddenly increase after that point, however, as the caster puts his glorious beard and mustache on the line at 20,000 “Diretides.” If that doesn’t cut it, he’s looking to attempt a budget Queen of Pain Arcana cosplay to finally manifest Valve to release the highly-anticipated Diretide event.

Though Valve is somewhat unpredictable when it comes to releases, the level of entertainment that TeaGuvnor’s stream will provide to viewers after the counter reaches 15,000 might be enough of a reason for Valve to postpone the release until the final minutes of Nov. 3.