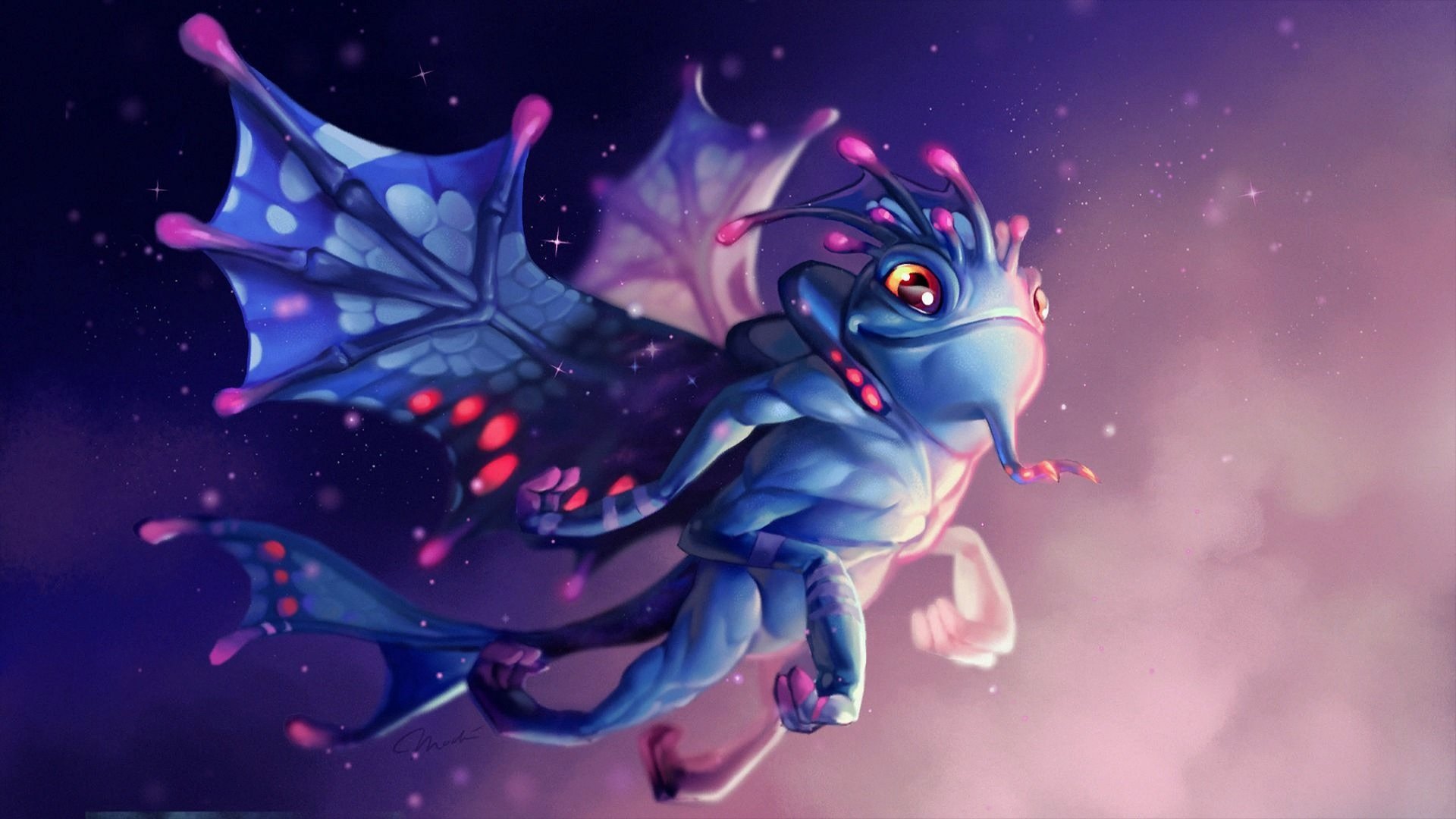 Valve has released the 7.23f update right before the start of the next set of tournaments in the Dota Pro Circuit, the WePlay! Bukovel Minor and the DreamLeague S13 Major.

This patch sees a plethora of small nerfs to some of the strongest heroes of the update and one general change that fixes extreme cases of gold fluctuations.

Various kill bounty multipliers, such as for first blood or players with high kill streaks, exist in the game. One such multiplier was designed as a comeback mechanic that took into account the difference in net worth between the two teams, rewarding the losing team with more gold when they earned a kill.

The unintended outcome from this caused huge gold swings in the laning stage and early game, however. A mid laner on Radiant could be dominating the lane before trading kills with the enemy mid laner, for example. Due to the Radiant player’s advantage, the Dire mid will gain a huge multiplier and regain a substantial amount of gold, negating much of the Radiant mid’s hard-earned advantage.

One recent example was during Evil Geniuses’ second match against Gambit Esports in the upper bracket finals of the ONE Esports Dota 2 World Pro Invitational Singapore. Tal “Fly” Aizik’s Disruptor earned 570 gold for a solo kill on the opposing Treant Protector due to the different gold multipliers in place. Fly ended up with almost 250 more gold than the first blood, which had an additional 150 gold bounty attached to the status.

While this could also affect those tight games where two teams are deadlocked, it’s mostly for freakish early-game situations that felt patently unfair to players who painstakingly eked out advantages in the laning phase.

Not one hero was buffed in this patch. Instead, IceFrog brought the hammer down on 10 heroes that have earned a nasty reputation for being powerful lane dominators and retained disgusting late-game potential.

By virtue of Doom’s ultimate, the aptly named Doom that practically eliminates a hero from the game for 16 seconds, the hero almost always remains a potential pickup against any elusive lineup. The changes made to his Scorched Earth pushed him into broken territory when it made him into a powerful laning hero that was entirely capable of destroying enemy heroes.

Scorched Earth practically became a moving Sandstorm, allowing Doom to chase and beat down on enemy supports. His low armor mattered little when the spell along with his high base attack allowed him to out-trade anyone in the game. The skill has deservedly been nerfed in terms of damage and mana cost along with a minor reduction to his starting strength that decreases his base damage and starting health.

Puck has enjoyed a resurgence in the Outlanders update. After being picked only four times at The International 2019, the Faerie Dragon’s massive buffs caused it to become a hot commodity in the first phase of drafting due to his versatile nature.

The addition of a small blink to Waning Rift meant that the hero became even more slippery than before and allowed it an alternative form of initiation. The introduction of Phase Shift Attacks as a level 10 talent opened up new paths to the hero, bestowing upon the hero the potential to become a physical damage carry.

The hero saw play both as a support and core. Support Pucks usually went for the cast range talent, which synergizes well with Waning Rift’s movement and allowed them to skip a 2,250 gold initiation item in Blink Dagger for more utility items. Core Pucks went for high damage builds like Maelstrom and Desolator, abusing the hero’s mobility and elusiveness to farm waves and neutrals speedily all while being almost impossible to catch out. In addition, the hero’s low cooldowns and powerful Dream Coil that Leashes targets meant it was a perfect fit in the brawling meta that developed in the Outlanders update.

With a decreased base damage and heavily nerfed armor, the hero is now less sufferable to trade with in the early game. The massive reduction to Puck’s damage talent also reduces the hero’s physical damage output slightly. The hero will likely still see play as a mid laner to compensate for his need for experience.