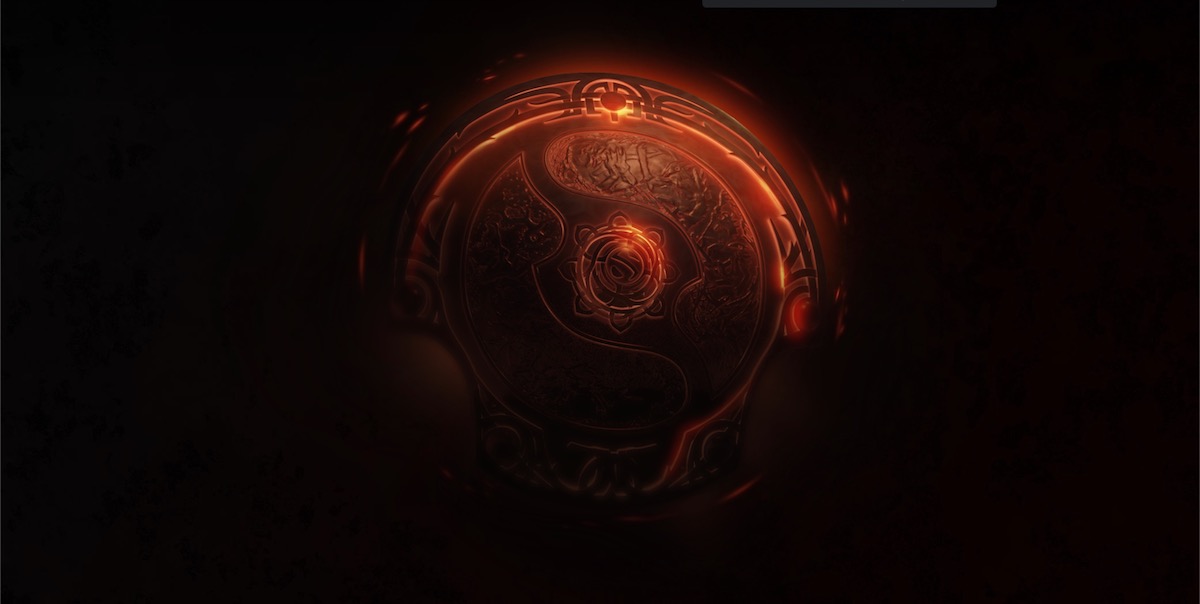 The International 2022 prize pool continues to grow, officially cracking the $11 million threshold. However, data shows battle pass sales have slowed down significantly and the upcoming tournament is now over $2 million behind the record-setting pace of TI10’s prize pool growth.

After 13 days and just over eight hours, TI11’s prize pool sits at $11,091,022, making it $9,491,022 contributed from battle pass sales to Valve’s base contribution of $1.6 million flat. That is enough to dethrone TI4 for the ninth biggest esports tournament prize pool of all time, according to Esports Earnings, but it is looking like this will officially be the year Valve’s 10-tournament record is snapped.

For each tournament since the original iteration of The International in 2011 at the inception of Dota 2 esports, Valve has seen each of its subsequent TI events surpass the previous in prize pool total.

This yearly occurrence would eventually also culminate in shattering the esports record for the biggest tournament prize pool at each turn too, including TI10 being the first esports event ever to crack a $40 million prize pool last year. But with TI11’s battle pass starting later than usual, receiving heavy criticism, and being split into two parts—where one doesn’t even support the event at all—it is looking increasingly likely this is the end for that run.

As currently projected, if Valve doesn’t infuse some life into the current battle pass in the coming weeks TI11’s prize pool curve is threatening to flatline and eventually be surpassed by the growth of TI7 and TI8 by early October. This is unlikely because Valve is likely to release the first set of new Level Bundles before that happens, and even without that boost the sales would need to slow further and not see any bumps to allow for the previous events to catch up.

Despite that reassurance, the same principle applies to TI11 trying to catch TI10, or even TI9, before Part I of its battle pass ends on Nov. 2. TI9 could end up surpassing TI11 before the end of the week at this rate too.

All-in-all, not much has changed from when we checked in at the $10 million mark on Sept. 9. Even with the small improvements Valve has made to the product, it is hard to see that happening without further work being done or some surprise content drops hitting sometime in the next month.