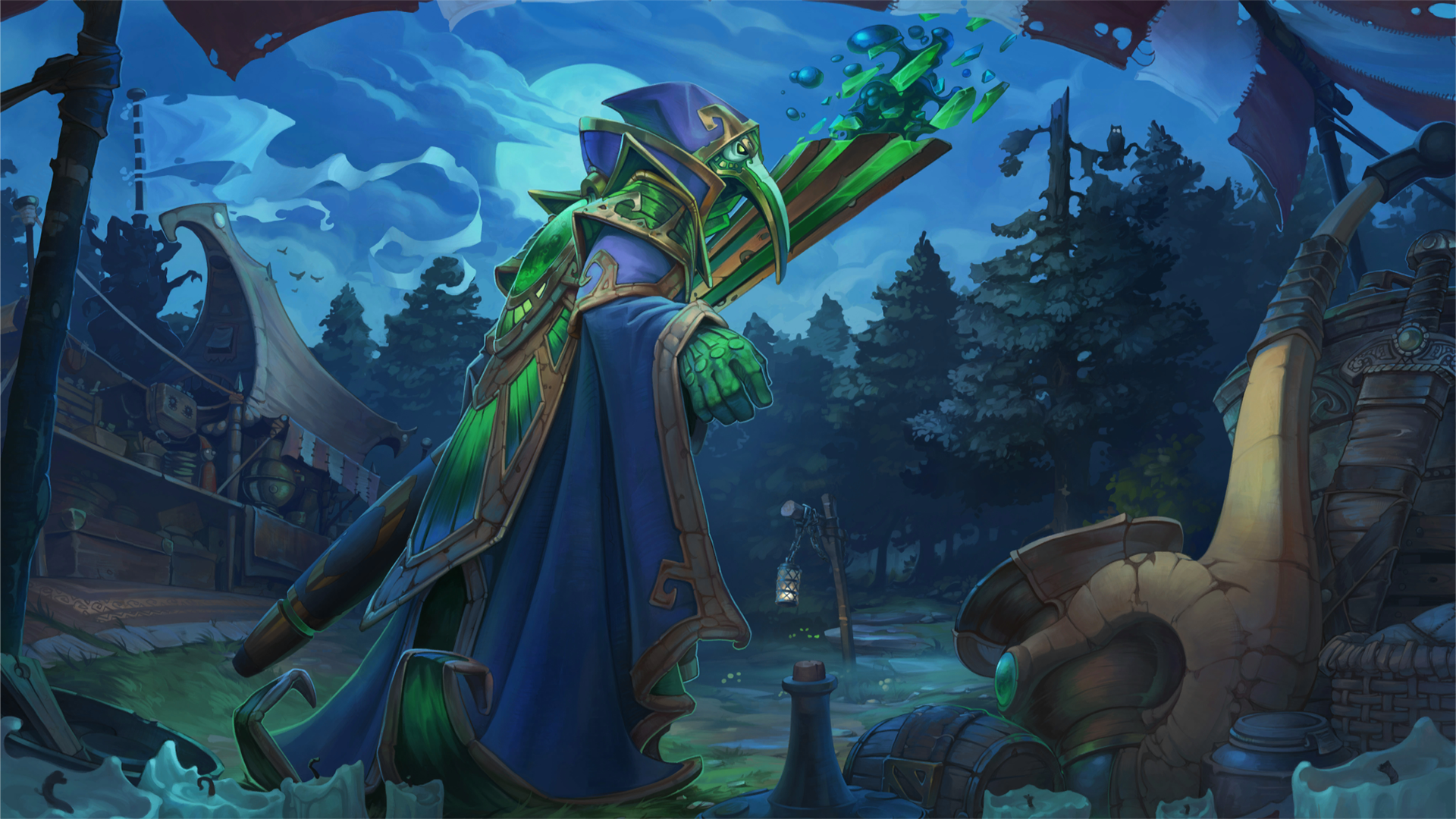 Most Dota 2 fans aspire to emulate the best players in the world. While they might not be able to match the level of gameplay the pros constantly put out, they can certainly match their queueing times for ranked matches.

How did queue times get so bad for Dota 2 solo players? It boils down to a likely unintended consequence from Valve’s new matchmaking update. The previous system split MMR into solo and party, with most players in the community acknowledging solo as the true indicator of skill for players.

Valve completely overhauled the system by removing solo and party MMR, replacing them with core and support MMR. Now, players would theoretically be judged by how well they played their role, regardless of whether they were solo queueing or in a party. Valve’s reasoning was that “Dota is a very teamplay heavy game” and that most people “overly emphasize” solo MMR.

With solo and party MMR removed, positive side effects included a renewed focus on creating full stacks of five, even at the highest level of MMR. It’s made for entertaining Dota, with popular streamers pairing up with professional players and allowing fans to get a glimpse into how a team of pros work together. But it’s made solo matchmaking, especially for core players, an arduous process.

In general, more players prefer to play core positions where they take more farm, get more items, and use them to destroy opponents. Meanwhile, less people play support, resulting in a player count disparity and turning matchmaking into a refresher on the basic laws of supply and demand.

This has resulted in a chain effect of reactions. While cores suffer from extreme queue times, hard supports are placed into matches with high variation of skill. This results in a catch-22 situation for both types of players where nobody obtains their desired outcome.

As skill increases, the player pool also diminishes. Thus, these problems are compounded the higher you go, with pros believing that it’s become impossible to search for a game as a solo.

While it’s a problem across several games with varying solutions, Valve is still in the process of finding an answer. The system has only been in place for three months, but it’s already frustrated solo players.

Troels “syndereN” Nielsen has proposed a solution for Dota 2’s high MMR community where the game encourages players to find matches at specific times throughout the day. This coordination could help players decide when to play and plan schedules to take advantage of these timings.

While this is a solution for the top echelon of Dota 2 players, it could be applied across the board to those who have reached a certain rank. Given how strongly Valve has committed to the core and support MMR idea, it appears unlikely for the developer to revert to the original system. In that case, there has to be a plan to help streamline player pools and improve the matchmaking experience, or Dota 2 will continue to suffer from dropping player counts.

In the meantime, the community has responded by mercilessly mocking Valve and creating funny jokes, but there’s an underlying sense of concern for the game. The developers will need to try to find a solution before the Outlanders update that will come out after the MDL Chengdu Major.