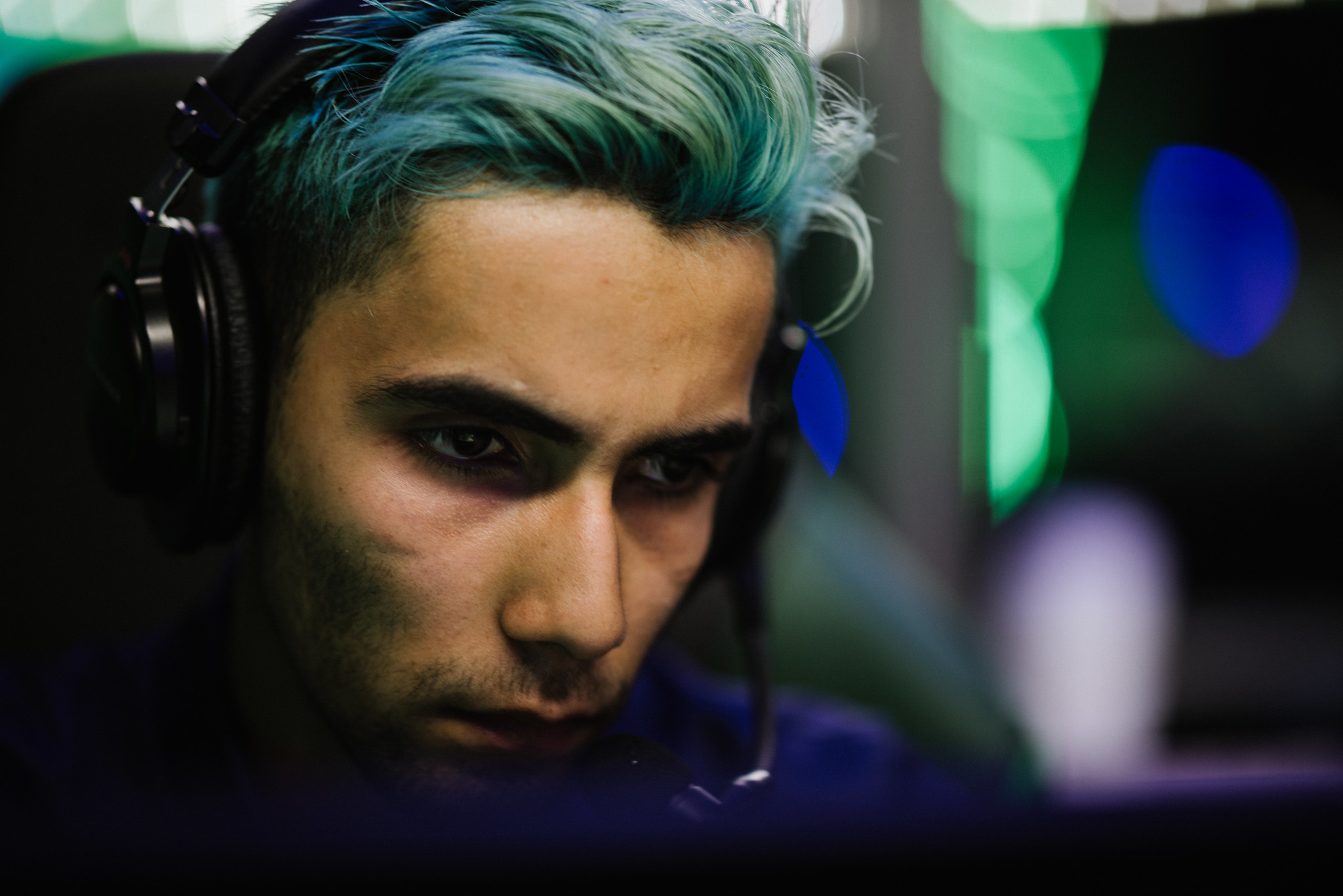 Dota 2‘s player count tends to ebb and flow throughout the year, usually getting a boost around the end of the professional season with The International.

That trend continued this year as TI9 stopped two straight months of losing players, but according to Steam Charts, Dota saw its lowest average player count since January 2014 over the last 30 days. The total numbers for October aren’t available yet, but the 30-day average is 398,566, just 5,000 more players than its lowest amount in more than five years.

Back in 2014, the year started at 393,860 average players and continued to climb from there, surpassing the 400,000 average and never dipping below that point—until this month.

After five years of sitting above that 400,000 mark, the end of October has seen that number drop to 398,566. It is an additional four percent loss for Valve, and if that trend continues into November, Dota will have lost more than 100,000 players since August.

The good news is that the peak player count for October is still securely in the 700,000 range and will likely hang there for the months to come as the Dota Pro Circuit begins and players come back to enjoy the game in-season. And with the big Outlanders Update supposed to drop before the end of the year, that should result in a big spike in numbers.

When Mars was added to the game in March, Dota broke 1 million peak players for the first time since 2017 and its average player count was also approaching 600,000, which it hadn’t been anywhere near since that time. If Snapfire, Void Spirit, the new improvements to the game, and the rest of the Outlanders content isn’t enough to bring people back, then things might get a little messy.

Players have had a hard enough time finding matches at decent MMR rankings and many think it is because Valve does not advertise Dota 2 well or have a good system for welcoming new users. There are many things the company could do to bring new people in or grab old players again, and the upcoming update might be just what the game needs.