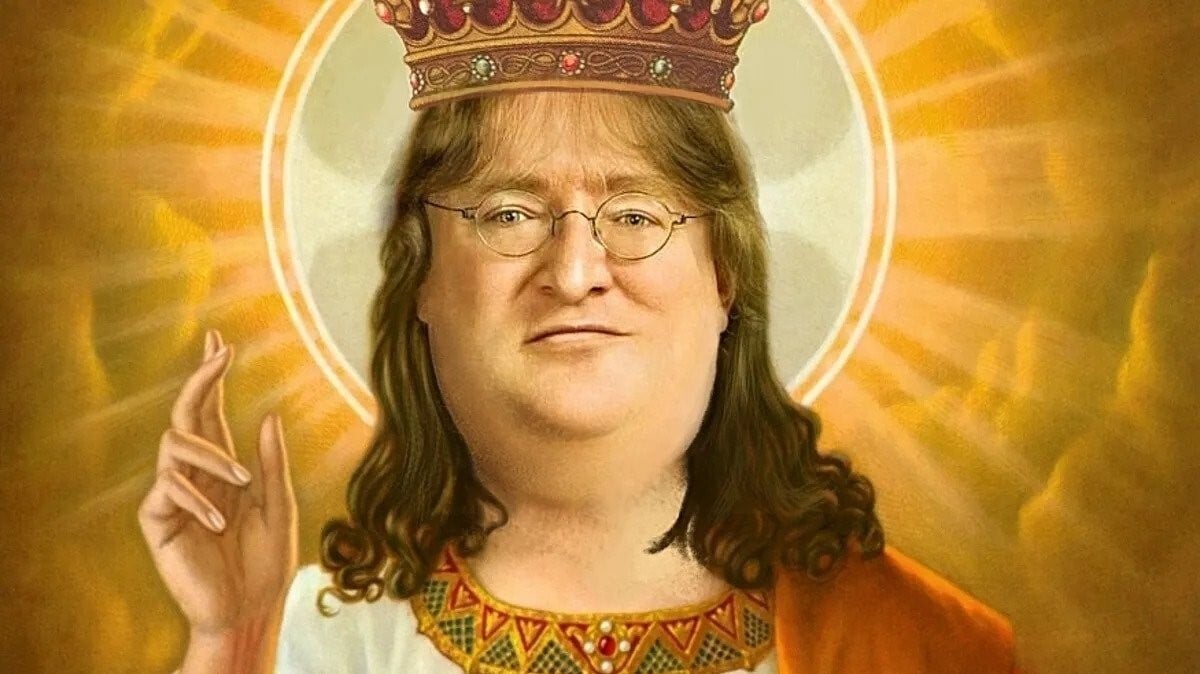 Valve had a pleasant surprise for Dota 2 fans the other day. The developer decided to share the spirit of The International 2022 by giving away a battle pass and Arcana, which caused a spike in player numbers.

Due to the heavy demand, Valve had to limit the free rewards, meaning some players may need to wait a day or two before they can claim their rewards. As thousands of new and returning players line up to claim their free rewards, Dota 2 community members also started brainstorming ways that Valve could continue on this new path and give players a second chance at obtaining some of the most exclusive cosmetics in the game.

Almost all items used to be marketable in Dota 2 during its early days. This meant that players could sell their cosmetics on the game’s marketplace, but the number of limited-time items grew over the years.

Players can only have a single chance at acquiring certain terrains, weather effects, and immortals, which makes them impossible to gather for new players. Any Dota 2 players who start their journey after the release of a limited-time cosmetic won’t be able to unlock them. Though rare cosmetics return to the item shop in games like Fortnite, that’s hardly ever the case for Dota 2.

Though the idea sounds nice and engaging, it’s unlikely for Valve to suddenly make the rarest cosmetics in the game available again. These cosmetics tend to be the selling points of battle passes or other seasonal event passes. If Valve starts making them available again, players may start skipping on the battle pass since they would be able to unlock them at a later date anyway.

Valve generally prioritizes making each battle pass unique in terms of cosmetics which pushes players to purchase the pass and levels to unlock their desired cosmetics. There may be better, more consumer-friendly approaches, but given Valve raises millions every year for The International through the battle pass, fans seem to be at peace with the existing system.