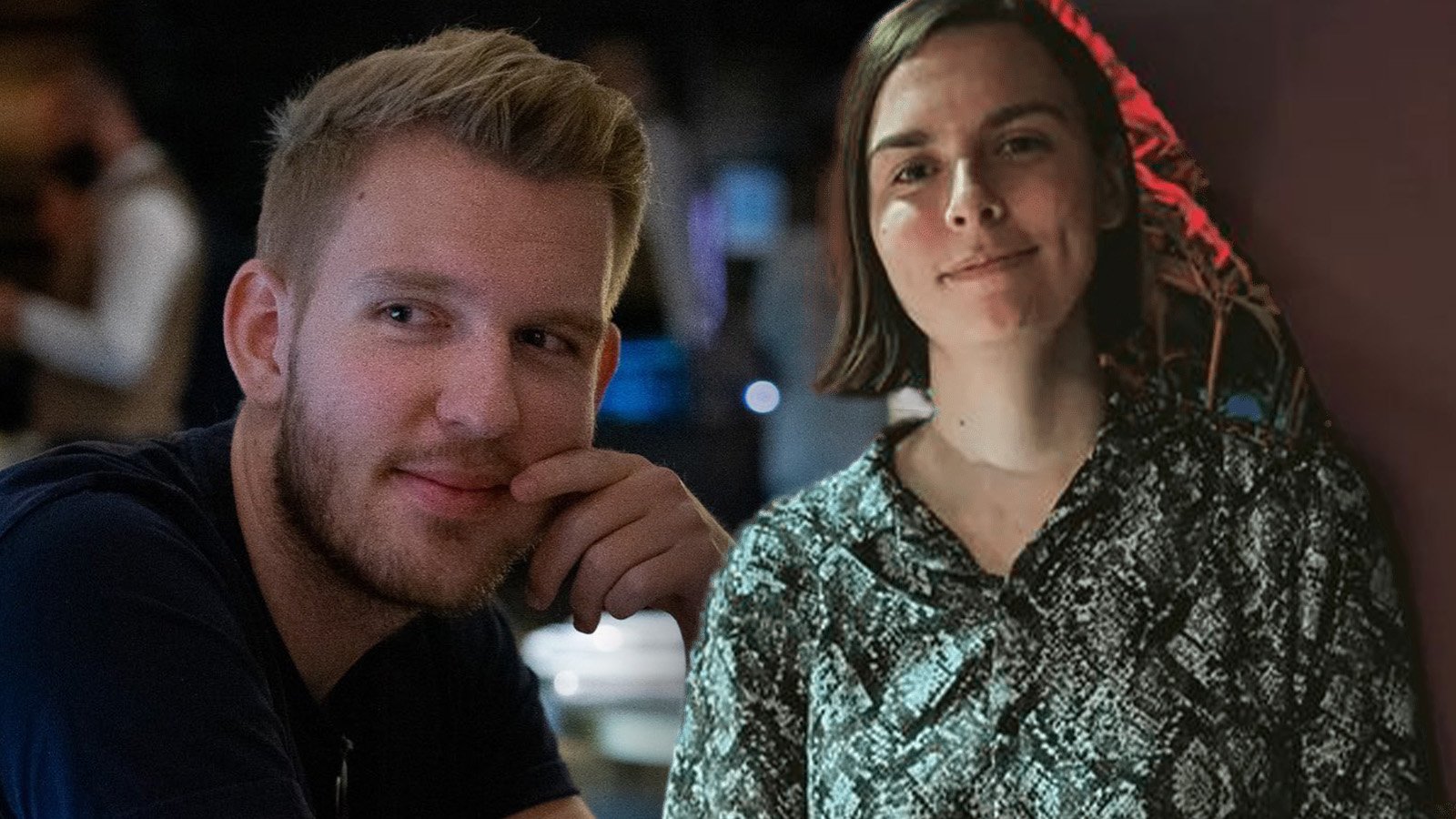 It’s not often you see Dota 2 talent outperform the best players in the world. However, Alexandra “Sheepsticked” Roberts is an exception, and her insane juke on Andreas “Cr1t-” Nielsen proves it.

The popular streamer, commentator, and analyst bamboozled the Evil Geniuses superstar in a public game on stream by pulling off a move that left Cr1t- chuckling to himself in amusement.

Sheepsticked, who was playing Snapfire, led Cr1t- on a wild goose chase across the Dire woods as he tried to hunt her down on Tiny.

And that’s when the magical Dota 2 moment happened.

Knowing he had a blink dagger, Sheepsticked ran into the fog and pretended to Firesnap Cookie herself down the cliff, hoping he’d take the bait. And he did. Cr1t- blinked into the river, only to see her scurrying around atop the cliff.

The video has been a hit in the Dota 2 community. They praised her for having the skills to pull it off and loved that she playfully called him a dumbass afterward. Some want it to be added as a voice line.

However, it’s important to note Sheepsticked’s skills are no joke. Her MMR is greater than 7600, and according to DOTABUFF, she sits just outside Europe’s top 1000.

Still, it’s a remarkable feat given that Cr1t- is one of the most talented Dota 2 pro players and has been for a long time. He also surpassed 11,000 MMR in 2020.

Sheepsticked was already one of the most beloved personalities in the community. Her ability to provide top-tier analysis on panels in a natural way has been a massive hit in recent months.

However, now that she’s pulling off stylish maneuvers like this on stars like Cr1t- while streaming for Beastcoast on Twitch, she’s winning more fans by the day.