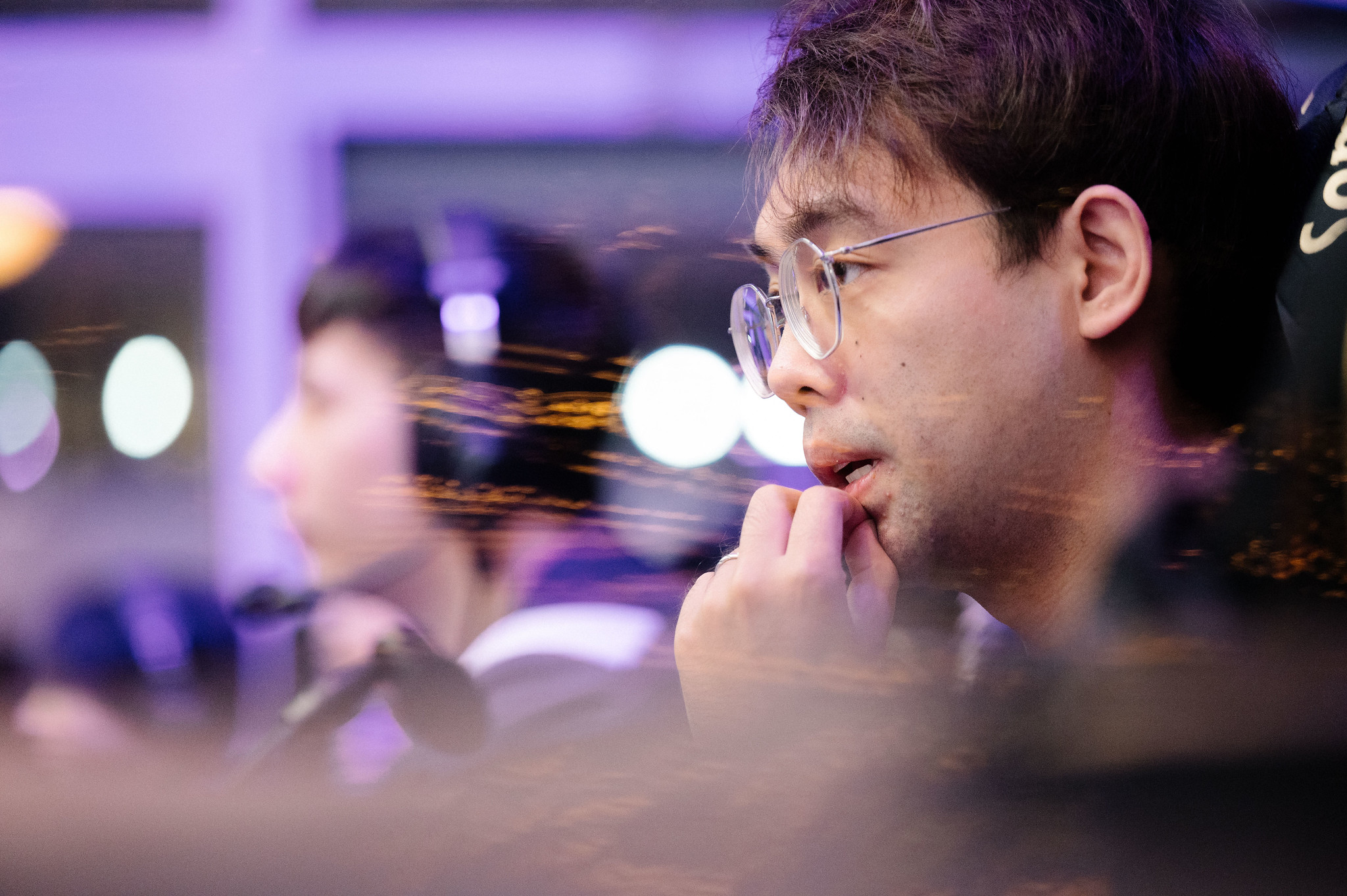 After teasing the decision prior to the event, Lu “Somnus” Yao has officially retired from competitive Dota 2 following Royal Never Give Up’s elimination from The International 2022.

The announcement went live on Somnus’ Weibo page shortly after the nearly two-hour elimination match concluded, with the Chinese legend simply saying that his time competing has come to an end.

“My childhood is made to have regrets and [I] accept a situation that I can’t change because it’s too late,” Somnus said on Weibo. “Thank you all for your support. My journey is over. Somnus out.”

With high-level experience in both DotA and Dota 2, Somnus was a household name in both the Chinese scene and later for fans around the world.

He helmed some of the strongest rosters in China for nearly a decade, starting with Vici Gaming in 2013 before ending his time as a part of an RNG squad that battled until the very end through terrible conditions. That included four players, himself among them, contracting COVID and continuing to play in isolation even when feeling extremely unwell.

Related: Royal Never Give Up players are struggling with continued health issues ahead of TI11 playoffs

Somnus, or Maybe as he has been called throughout the years, is likely best known for his time playing with LGD-owned rosters between 2014 and 2020, where he attended five straight iterations of The International and only finished outside of the top four once.

As Shadow Fiend says, “It’s now or Nevermore.” But it looks like nevermore arrived before he could finally reach the Aegis.

The crownless king now walks away from the game into a new future, leaving behind a team that left everything they had on the battlefield together—in spirit at least—one last time.

He likely won’t be the only player calling it quits after TI11, either. Both Liquid’s Lasse “MATUMBAMAN” Urpalainen and another Chinese Dota legend Zhang “Faith_bian” Ruida have made it clear that they intend to retire once the dust settles in Singapore too. A changing of the guards is soon upon us, though maybe, just maybe, Maybe will change his mind in the future.