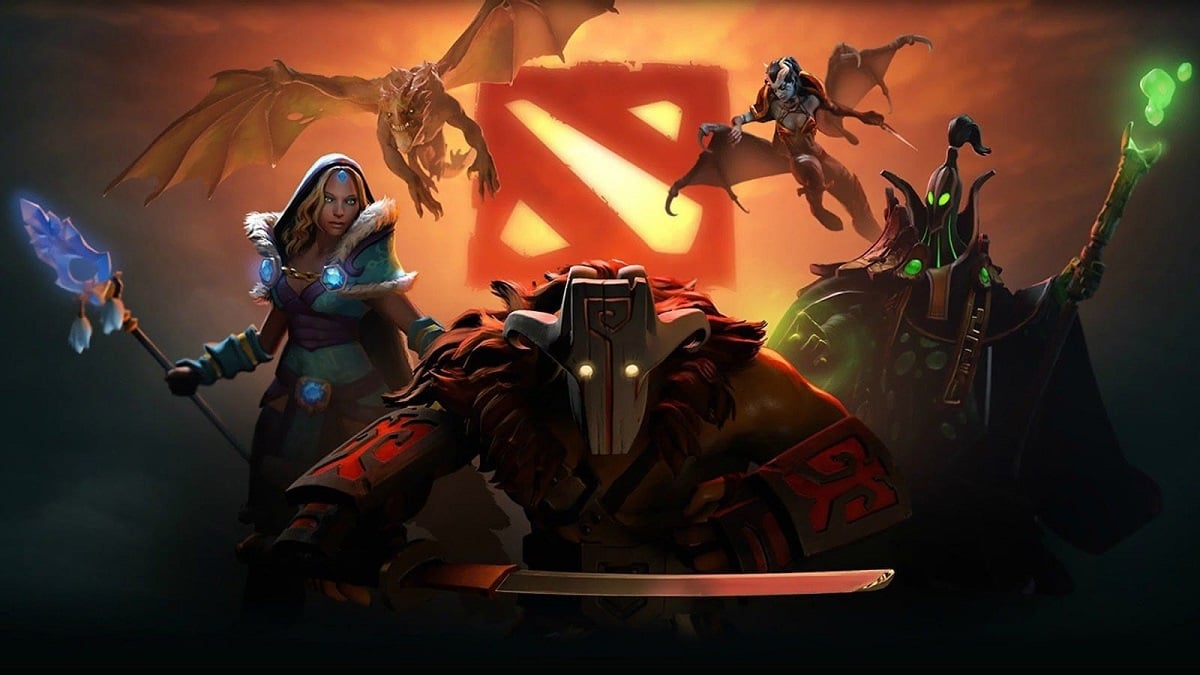 Clinkz, the Bone Fletcher, is a ranged agility-oriented Dota 2 hero usually played as a carry. His kit allows him to gank unaware enemies with his stealth, making him a constant threat throughout the entire game. Lower-skilled enemies who don’t pay attention to the map are especially affected the most by this playstyle.

He is an early-game monster due to his Searing Arrows, giving you the opportunity to close out games early on if you get ahead. Clinkz is one of the best games to solo carry games in Dota 2.

As with all Dota 2 heroes, specific items are going to be more useful depending on the situation. But there are certain items that are effective on Clinkz in all games and will ensure the best possible chances of winning.

Here’s the best build for Clinkz in Dota 2.

Maxing Searing Arrows (W) is prioritized first to ensure you have a lot of damage early on even without items. The attack counts as spell damage so it’s a good tool against champions with a lot of base armor since it will completely ignore it.

Strafe (Q) is maxed second for the attack-speed buff and 100-percent evasion on a lower cooldown. By having it up more often, you can avoid death scenarios and escape swiftly from the thrill of battle.

Skeleton Walk (E) is maxed last since the impact of leveling it up won’t change a lot. Your goal is to usually go in while being invisible, therefore the reduced cooldown won’t change your playstyle by much.

As for talents, at level 10 you want to get the “Burning Army Skeleton” when you exit Skeleton Walk, while at level 15 get the +25 Searing Arrow damage. These bonuses will make you a huge threat throughout the entire duration of the game.

Phase Boots are your core item to ensure that you move as swiftly as possible between the lanes and the jungle. You want to rush them, while also acquiring Ring of Aquila and Magic Wand for some sustain.

Since you’ll be starting with Iron Branches and Slippers of Agility, converting them to the items above shouldn’t need a lot of time spent farming from you since the combination cost is cheap.

This is the core build you want to go for every game. Since you will have a lot of attack speed, Maelstrom will help you do additional magic damage. When combined with Searing Arrows, you will do a lot of mixed damage to opponents.

Dragon Lance is overall a great item since it gives you needed stats such as strength, agility, and attack range. The attack range is heavily underrated and can help you do damage without exposing yourself to risk.

Desolator is a great item to ignore enemy heroes’ armor. It reduces the armor while giving you 60 damage as well. It’s build path is also great, giving you plenty of time to farm up for the item without having to sit on gold in your inventory.

The ideal late-game build features Butterfly and Black King Bar to ensure you become as deadly as possible. Black King Bar is a requirement to ensure that you survive the crowd-control without being burst down in mere seconds since you’ll be lacking in defensive stats, while Butterfly is the best agility-oriented item in the game. The stats granted by it are perfect for a ranged carry, especially Evasion which helps you avoid deadly attacks from enemies.

Mjollnir is upgraded from Maelstrom once you have enough gold to do even more damage. While you won’t have the passive from Maelstrom anymore, you will have a great active effect allowing you to do more damage overall. Maelstrom is also great against champions with illusions. Its effect can get rid of illusions and reveal the real champion for you to take down.

Satanic is your end-game item to ensure that you don’t die in skirmishes. The lifesteal granted by it allows you to get to full health from 10 percent in the span of a couple of seconds, giving you the opportunity to turn the tides of battle in your favor.