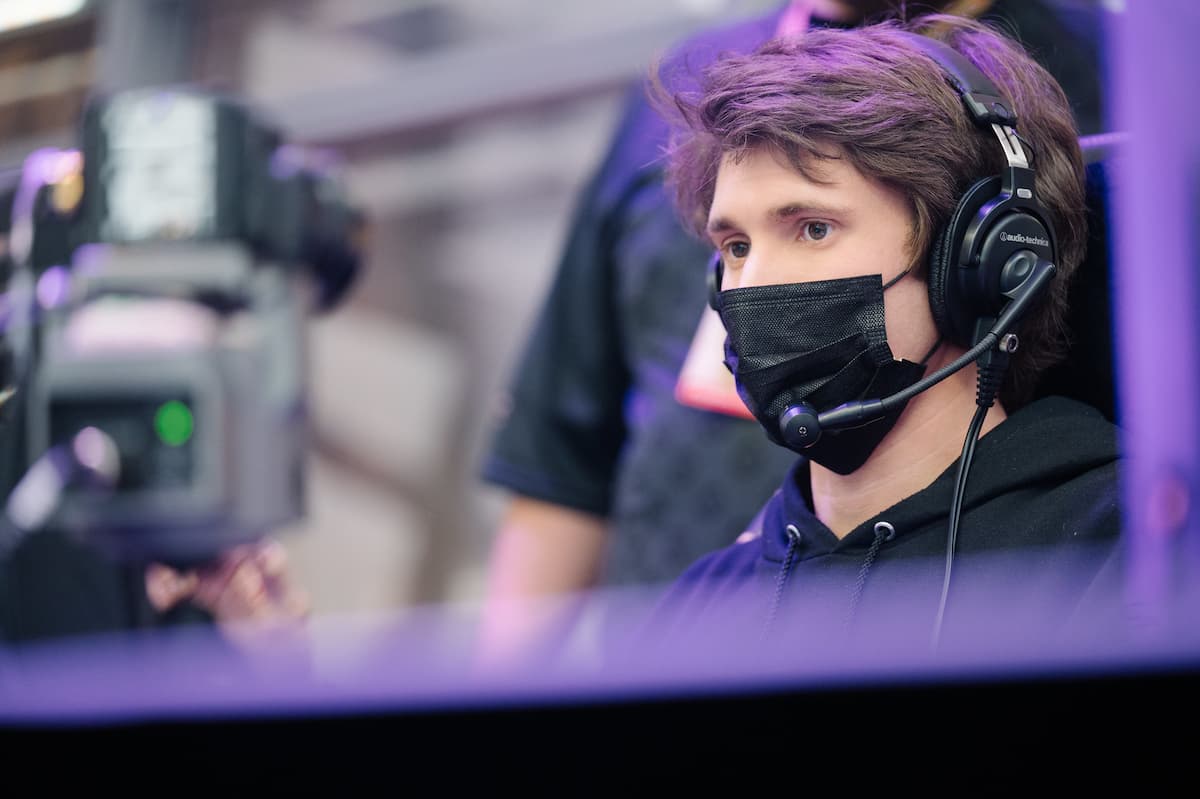 B8 Esports’ Dota 2 roster is once again back down to just Danil “Dendi” Ishutin. The organization moved Alimzhan “watson” Islambekov, Yaroslav “Limitless” Parshin, and Sergey “[T]SA” Timchenko to the inactive roster today and is looking at yet another change ahead of the next Dota Pro Circuit season.

Watson is the final player from the XactJlepbI roster that merged with B8 in March ahead of the 2021 DPC’s second season, allowing the team to skip competing in open qualifiers and remain in the lower division of the CIS region. [T]SA was the only player to remain from B8’s season one team outside of Dendi.

During a run where the team failed to qualify for the upper division and the WePlayAniMajor, Vladislav “DkFogas” Frolov was moved to the inactive roster and Limitless joined the team to fill the void while the team competed in open qualifiers for The International 10.

Now, the organization has moved watson, Limitless, and [T]SA to the inactive roster, and B8 will be working with all three players to help them “continue their career in a good team.”

Since B8’s foundation in January 2020, its Dota 2 team has gone through eight distinct iterations. Fans have openly criticized the team’s constant rotation of players—especially with Dendi, the organization’s founder and a legendary player, as the only connecting point, and his seeming refusal to change roles or try different approaches.

This stagnation has been apparent for more than a year. The team went through a 26-game losing streak that was snapped last June and has never placed higher than third at any tournament they have competed in.

Regardless of their previous results, Dendi is still a core pillar of Dota and will likely bring a somewhat competitive group of players together for the next DPC season in an attempt to make it into the upper division and fight for a spot at a Major in CIS.