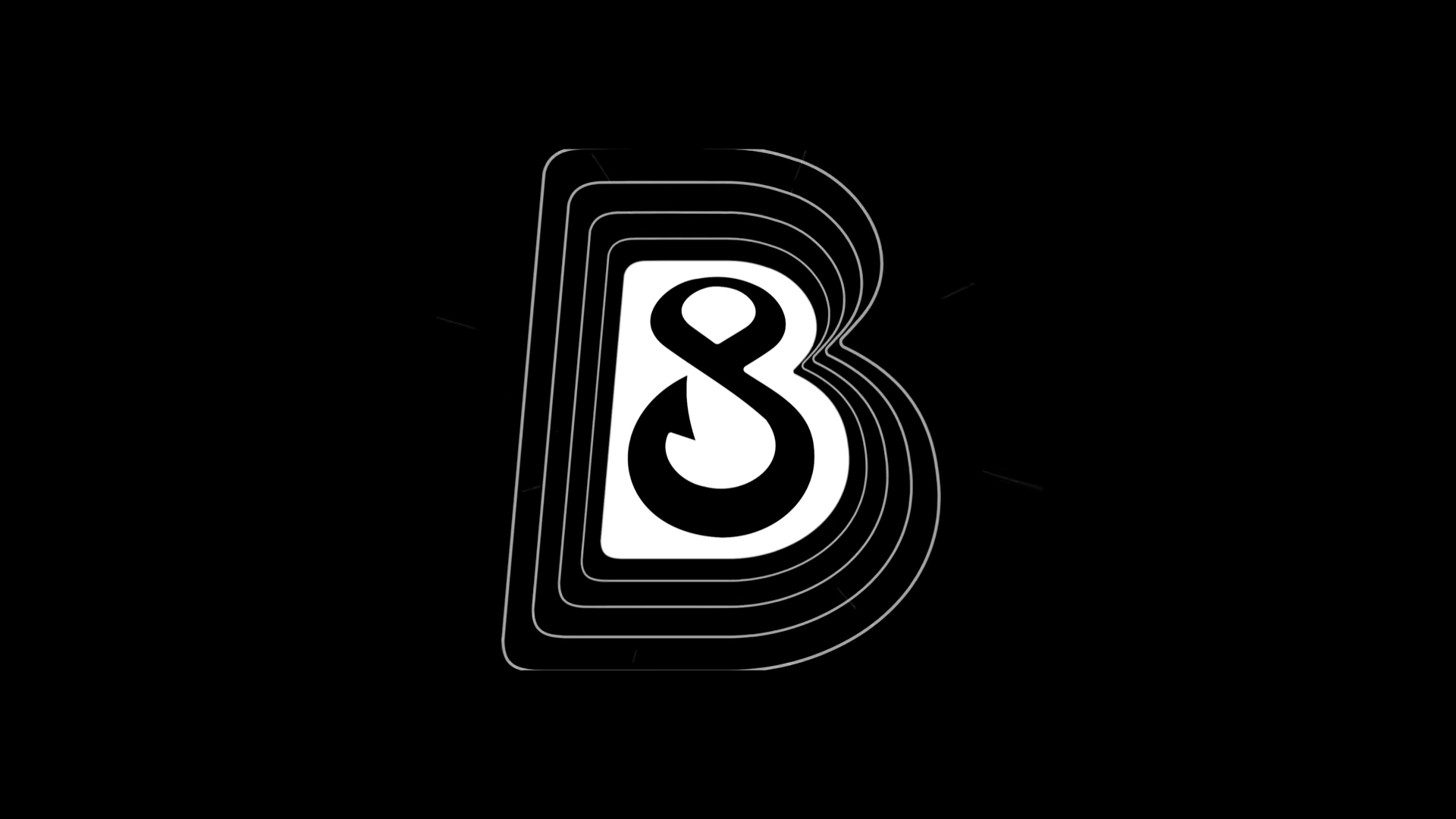 Dendi is on the board after nearly three months without a single win. His new Dota 2 roster on B8 took down FlyToMoon 2.0 today to avoid elimination in the BEYOND EPIC Europe/CIS closed qualifiers.

This snapped their previous 0-26 record, which was a record for the longest losing streak in professional Dota 2 history.

After forming B8 at the end of January, there were high hopes that Dendi could lead his new organization to a competitive future in a fairly open CIS region. But as the season went on, the roster failed to produce results while other, newer teams like VP.Prodigy stole the spotlight.

Over the last week, Dendi completely overhauled the roster, replacing every player but himself with fresh faces that were all between teams and in need of a stack. But Dendi didn’t aim for players with a long competitive history this time. Instead, he looked for function over prior results.

Two of the players, Oleg “LastHero” Demidovich and Dmitriy “Fishman” Polishchuk, are veterans of the CIS region who have been active since 2016 for various rosters with some success under their belts. Meanwhile, Arets “Crystallis” Remco and Enis “5up” Elfki are younger, unknown quantities who have played together in the past.

Other than Dendi, Crystallis was the standout player in the team’s streak-snapping performance. He went 11/3/20 in their game one comeback on an impressive Ember Spirit. That play continued with his Monkey King in game two as Dendi took a step back and let his new teammates put in work.

Even though they snapped their record losing streak, B8 are still on the verge of elimination in the qualifiers. They’ll need to beat either Vikin.gg or Cyber Legacy to just make it into the playoffs, which is a tough task for even some top-level teams.