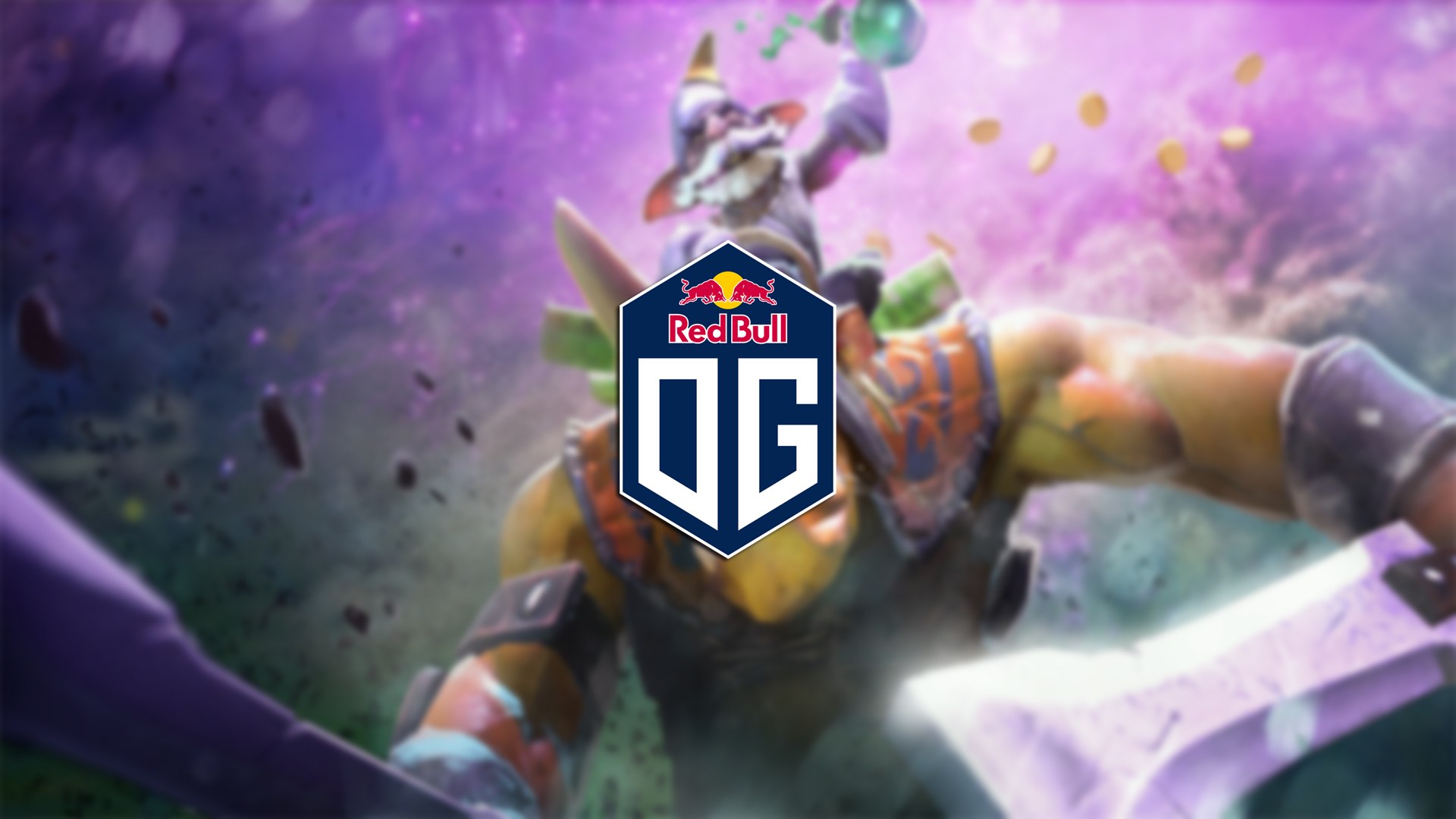 OG’s Dota 2 team has a full roster once again.

After losing both Gustav “s4” Magnusson and Tal “Fly” Aizik to Evil Geniuses last week, the team announced the return of Anathan “Ana” Pham yesterday via a post on their official Facebook page.

Ana is best known for his time with the 2016-2017 OG roster, with which he won both the Boston Major and the Kiev Major. Unfortunately, they were unable to carry their momentum and good fortunes into TI7, where they were eliminated in the top eight by LGD Gaming. Ana left the team shortly after.

Joining him is Finnish player and streamer Topias “Topson” Taavitsainen, known for his time with tier two teams such as SFTe-sports and Five Anchors No Captain. Topson will be playing the solo mid role, which is where Ana used to be before his departure from OG.

Prior to the implementation of the new medal-based ranking and matchmaking system several months ago, Topson was at 8884 MMR, hinting at what might be untapped potential. His Dotabuff profile shows a proficiency with Invoker, Monkey King, and Storm Spirit—three explosive mid heroes that we might see him use as part of OG.

Meanwhile, the rest of the lineup will be shuffling their roles in order to make room for Ana and Topson. Johan “n0tail” Sundstein will be playing the support role for the first time since 2015, back when he was a part of Cloud9. Sébastien “Mad” Debs will be sliding into the offlane slot, which has been left vacant by s4’s departure. Jesse “JerAx” Vainikka will remain as the utility support player for the team.

Fans will be able to see this new OG roster in action in the European open qualifiers for The International 8, which should begin sometime this month.