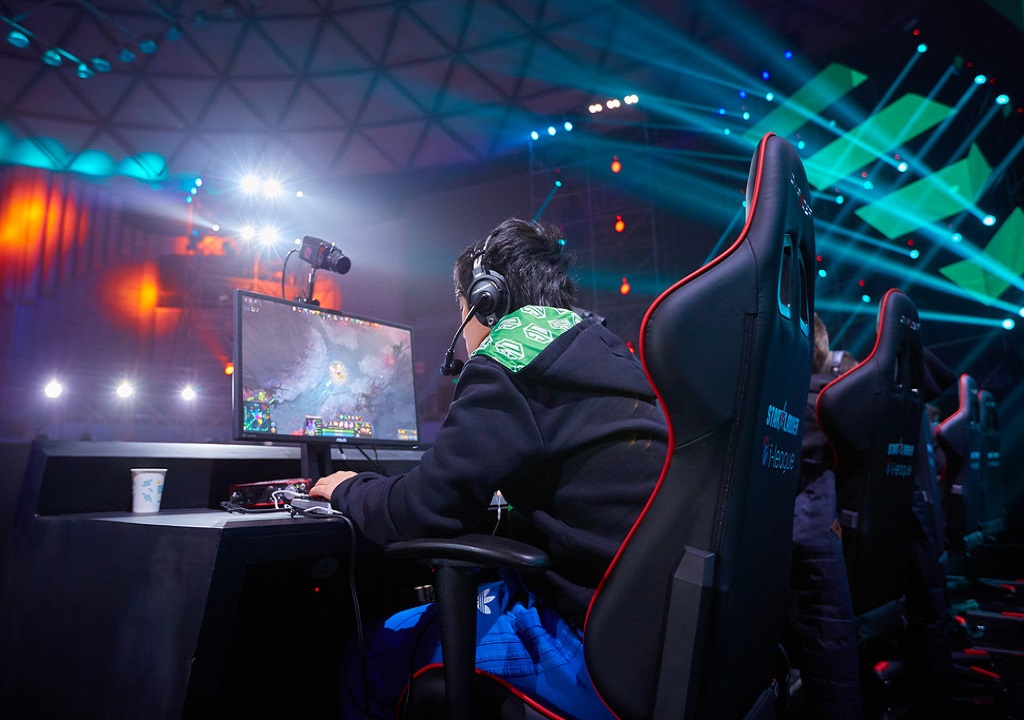 The post-International roster shuffle marches on, and this time it’s OG’s turn to ring the changes.

For the upcoming season, the four-time Dota 2 Major champions will not be playing with 17 year old Australian midlaner Anathan “ana” Pham. The midlaner was part of the OG squad than won the Boston and Kiev Major titles. Ana’s departure from the team was announced via a post on the team’s official Facebook page.

Ana was recruited by OG after The International 6, as part of the team’s rebuilding. He was brought onto the team along with Gustav “s4” Magnusson and Jesse “JerAx” Vainikka, forming one of OG’s most talented lineups.

Prior to joining OG, ana played with Chinese team Invictus Gaming as a stand in for TI2 champion Luo “Ferrari_430” Feichi.

The young prodigy ana is perhaps best known for his emphatic performances at the Boston and Kiev Majors, displaying an ability to keep his composure under high-pressure in-game situations in spite of his young age. Most Dota 2 analysts and commentators would agree that he has yet to hit his peak as a player—which is high praise for certain considering that he has already won two Valve-sponsored events.

In the same Facebook post, OG stated that their finalized roster will be revealed within the coming weeks. Given that the organization has made changes just three players after their disappointing TI6 run, it is possible that even s4 and JerAx may be on their way out.