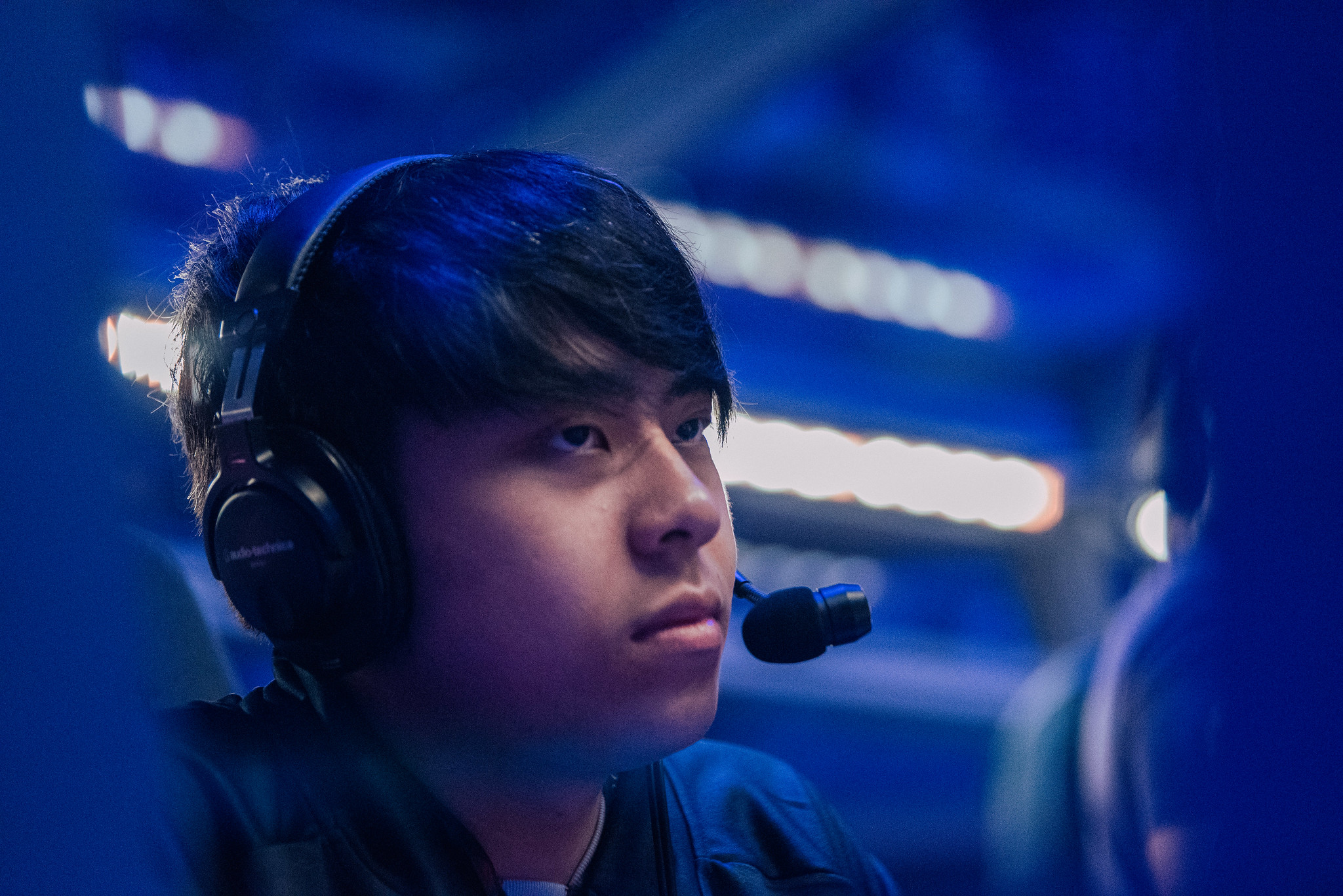 OG is taking its two-time The International winning carry out of his time capsule.

Ana is making yet another return to OG’s active playing roster following MidOne’s departure in late March this year, OG announced today. The comeback marks the 21-year-old Dota 2 pro’s fourth separate stint for the European organization, having left OG in August 2017 and moving to the bench after both TI8 and TI9.

Technically, ana has not left the OG organization since rejoining in June 2018 for the TI8 Europe open qualifiers, which resulted in one of pro Dota 2‘s most memorable Cinderella stories. The Australian has instead been marked as inactive and has not played a professional Dota 2 match since winning TI9, save for a brief stint as a stand-in for TNC Predator in a charity event.

OG will hope ana’s addition can help boost the team’s chances for an invite to TI10. The two-time TI champions sit at 27th in the Dota Pro Circuit 2021 rankings, having won just 50 DPC points in the first season of the Regional League before being docked as a penalty for removing MidOne from the roster.

With the Europe Regional League retaining its four qualifying berths to the second and last DPC Major of the season, there’s a good chance the ana bombshell will help rocket OG towards the finishing line—and a chance at an unprecedented third Aegis of Champions.