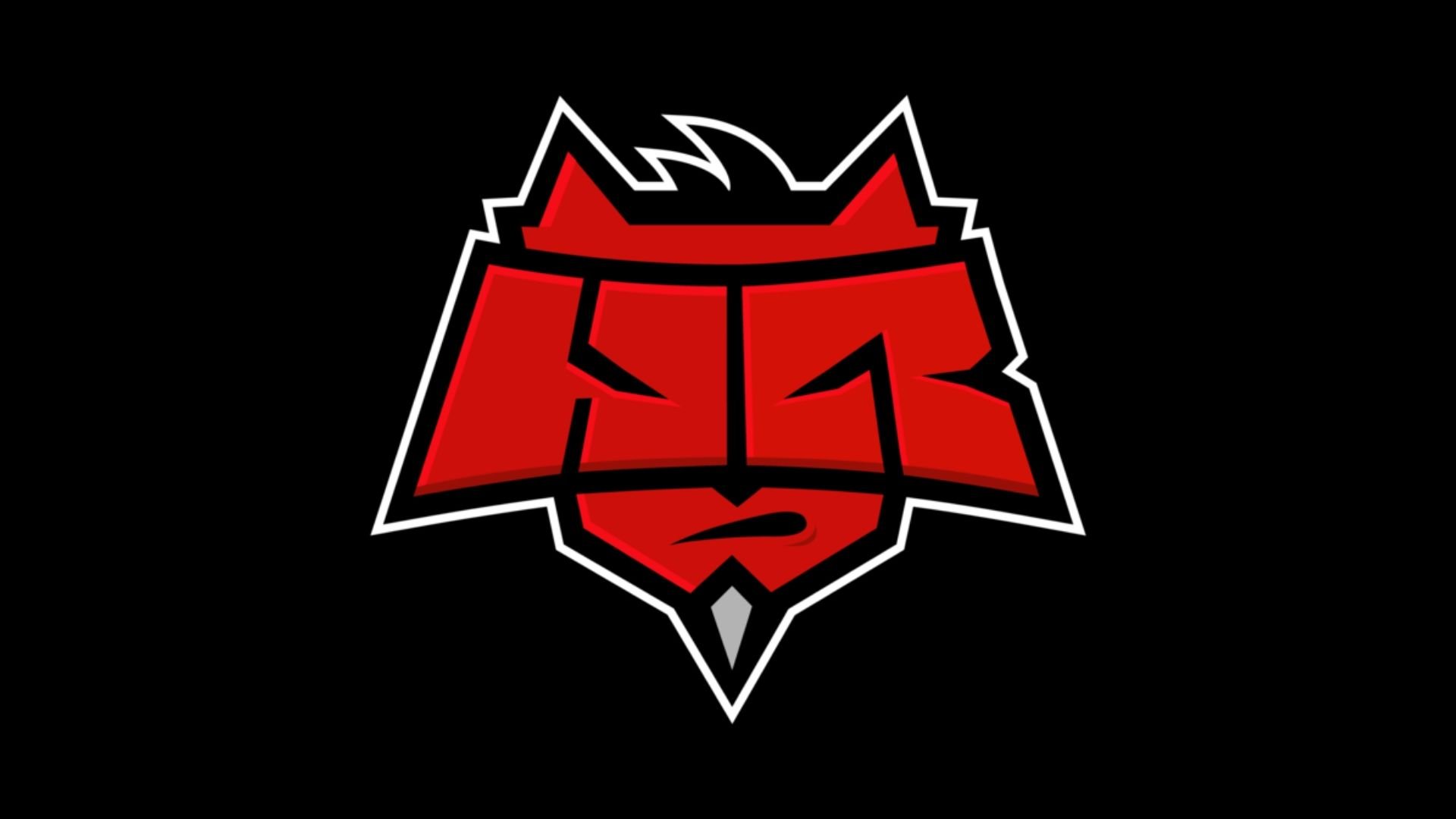 Ilya “ALOHADANCE” Korobkin has been benched and transfer-listed by HellRaisers ahead of the Dota Summit 11 Minor due to his refusal to practice with the team.

ALOHDANCE was previously the Ukrainian organization’s marquee signing and was even the face of the announcement that heralded its return to Dota 2. HellRaisers cited ALOHDANCE’s attitude as “highly unprofessional and unacceptable” and has put him up for transfer.

ALOHADANCE will be replaced by Semion “CemaTheSlayer” Krivulya, a veteran support player in the CIS scene whose résumé includes stints for Vega Squadron and The Pango. CemaTheSlayer brings competitive experience to the table, which will be important for a team as young as HellRaisers.

ALOHADANCE was one of the brightest talents in the CIS scene while playing for Team Empire. He was known for his flashy support plays and excelled on heroes like Rubick. But he left the competitive scene in 2018 and streamed for more than a year, becoming one of the most popular streamers on Twitch, regularly drawing over 10,000 viewers.

Now that his stint on HellRaisers has been cut dramatically short, ALOHDANCE has posted a strongly-worded response to the organization’s announcement on VK in Russian. He mentioned not wanting to air any dirty laundry and reaffirmed that he’ll continue striving for a competitive career rather than returning to streaming.

Despite HellRaisers’ harsh statements, there’s been no further follow up or examples of ALOHADANCE’s unprofessionalism. While the player is known to be a contentious figure in public matches, he undeniably remains one of the most skilled position four players in the region. For now, ALOHADANCE will have to watch his former teammates battle at the Summit 11 Minor without him, beginning Nov. 7.