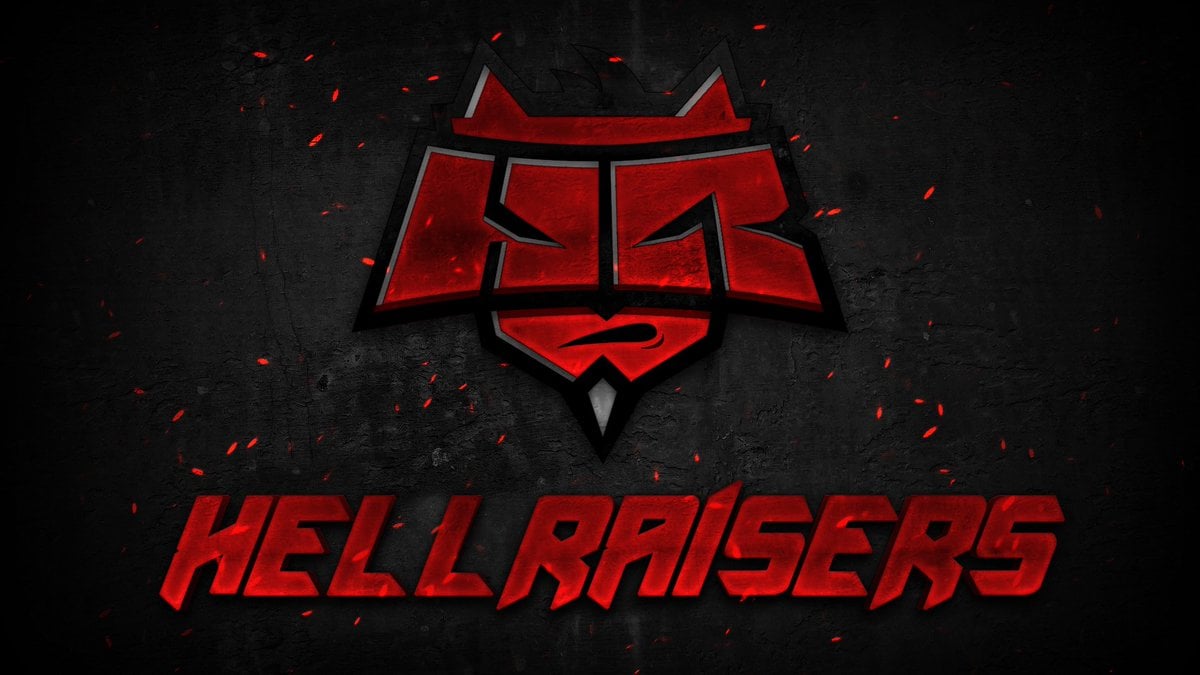 HellRaisers, a Ukrainian esports organization that started in CS:GO, is back in the Dota 2 scene after a two-year absence.

HellRaisers has recruited an incredibly young squad with several players who are unproven talents. Ilya “ALOHADANCE” Korobkin and Yaroslav “Miposhka” Naidenov are the most experienced players on the roster at just 22 and 21 years of age, respectively.

ALOHADANCE will also make his return to the competitive scene after a successful stint as a full-time streamer. Known for his flashy play on both carries and supports, ALOHADANCE is perhaps most recognized for his stellar Rubick plays when he was with Team Empire. He’ll be taking up the support position with his new team.

HellRaisers will be competing in the CIS region once again. This year, the competition seems fiercer than ever with Natus Vincere, Gambit, and Winstrike having capable rosters to contest VP’s repeated dominance.

The organization initially entered the competitive scene in 2014. HellRaisers qualified for The International once in 2017, exiting the competition dead last after winning only one game. HellRaisers dissolved its Dota 2 roster shortly after that disastrous result.