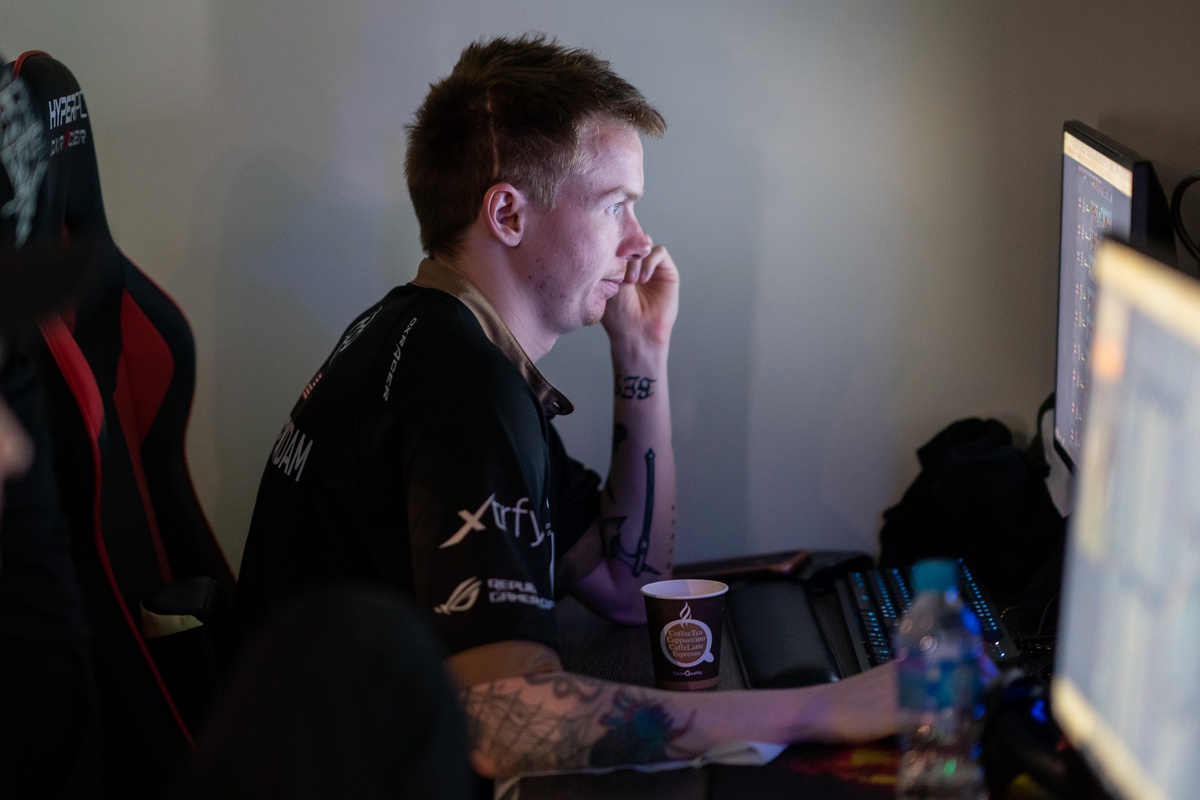 Teams are already starting to arrive in Los Angeles for the Dota Summit 11 Minor and the group stage is just two days away from kicking off. And right now, it looks like there are two clear favorites to win it all.

Starting with Group A, it looks almost inevitable that a clash between Invictus Gaming and Ninjas in Pyjamas will decide which team moves on to the upper bracket playoffs. For Group B, the new Chaos Esports Club roster might only have to contend with Geek Fam to make a deep run.

Invictus have a strong roster that’s going to compete for several spots in the Dota Pro Circuit this season, but NiP have the experience and personnel to fight with the best teams in the world. Peter “ppd” Dager’s success in the Minors last season sets his team up to be the squad that’s most likely to perform early.

Normally paiN would be a threat too, but its new roster isn’t playing at full strength since NoPing’s Therence Ferreira is standing in for Adriano “4dr” Machado for undisclosed reasons. That, combined with jfshfh178 being a relatively unproven group of players, makes this an almost guaranteed two-team race.

The former Quincy Crew roster will have a little more trouble considering Geek Fam has a strong new roster and Ad Finem looked solid to start its revival season.

Just like with paiN, the only reason HellRaisers are catching some flak is due to the situation surrounding Ilya “ALOHADANCE” Korobkin. He was replaced for the Minor due to missing practice, leaving the team to use Semion “CemaTheSlayer” Krivulya as a stand-in.

That last-minute change could be disastrous for a team that performed well in a weakened CIS region at the first qualifiers and during ESL One Hamburg. It’s unclear exactly how they’ll proceed with ALOHADANCE in the future, but at least for the Minor, there might be some issues with how he fits on the team.

The opening day for Dota Summit 11 starts with NiP vs. jfshfh178. But things are only going to pick up from there since the opening rounds are just setting the stage for the lower bracket elimination games.

Matches will begin at 11am CT on Nov. 7 with every team looking to claim that final ticket to the MDL Chengdu Major later this month.