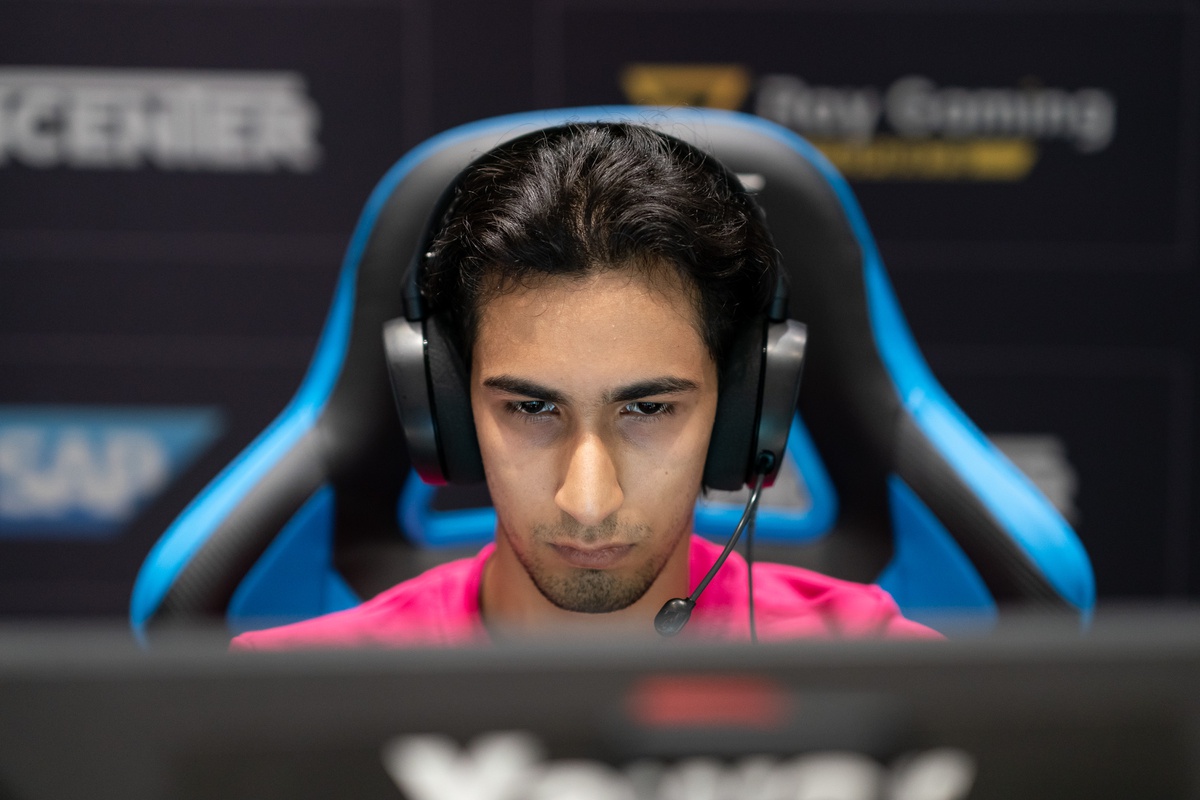 Quincy Crew went through a massive change recently and struggled at ESL One Hamburg, but the Dota 2 team still managed to make an impact on Chaos Esports Club. The squad will now play under Chaos’ banner for the 2019-20 Dota Pro Circuit, the organization announced today.

This a big step for Avery “SVG” Silverman and his team. It also signifies yet another region switch for Chaos since the organization will now field a North American roster after swapping from South America to Europe last season.

“Coming into the 2019-2020 DPC season we wanted to field a North American roster and Quincy Crew came as a natural fit,” Chaos general manager Jared Fletcher said. “They share a passion for winning and constant learning that is necessary to becoming a world champion team, and it is my belief that we can work alongside them to build an enduring Dota 2 program.”

The QC team mixed several new players with the core of the Forward Gaming/Newbee roster that pushed deep into The International 2019. The experiment of pairing Syed “SumaiL” Hassan and his brother Yawar “YawaR” Hassan together didn’t work out, but this is a great opportunity to start fresh with the remaining players.

SabeRLight- will continue to play for the team on a trial basis since the roster wasn’t at full strength for ESL One Hamburg due to CCnC struggling with an injury that required SumaiL to step back in. Veteran CIS player Illidan is also going to be coaching for the new roster after joining them less than two weeks ago.

The Dota Summit 11 Major will be the first time Chaos’ new roster will play together at full strength with hopes of claiming the last spot at the MDL Chengdu Major. That Minor begins on Nov. 7 with Chaos starting as the favorites to come out of Group B.