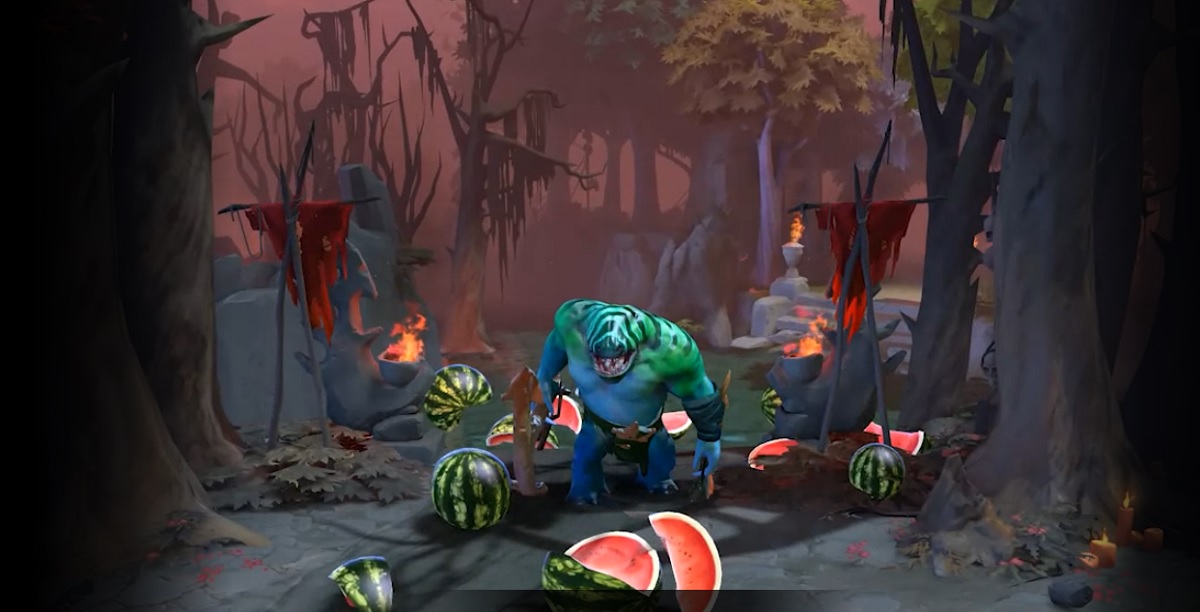 Valve heard TeaGuvnor’s call and released the 2022 battle pass on its scheduled date. The battle pass is considered a celebration within the Dota 2 community. When Valve releases the battle pass, it reminds players of the upcoming The International, rekindling their love for the game.

If you’re considering joining the battle pass grind for the 2022 battle pass in Dota 2, you should take a sneak peek of what’s waiting for you inside.

While the battle pass is active in Dota 2, players will be aiming to level it up as much as possible to unlock all the available rewards. The battle pass packs a bunch of fantastic cosmetics ranging from taunts to arcanas.

Players generally use taunts to express their emotions in the game, and they can be quite fun to play with when you start using them at the right moment. Considering all kinds of emotions can take over players during a gaming session, you’ll need plenty of taunts at your disposal to have one for every occasion. 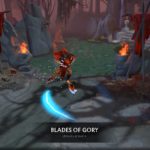