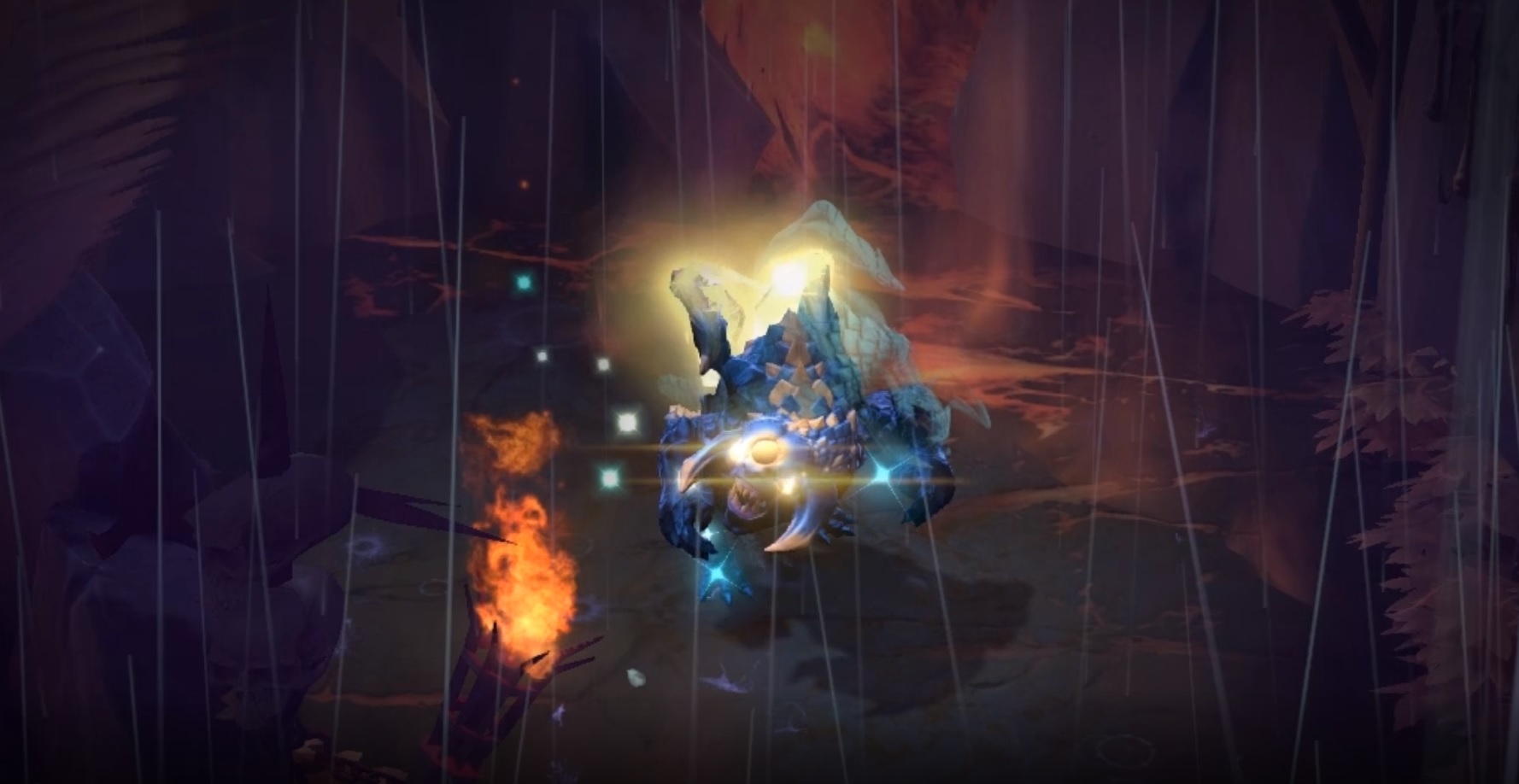 The upcoming weekly Trials for this year’s Dota 2‘s summer event will be played on the second-lowest difficulty, Valve announced today.

While criticism has been levied at the extreme nature of the Labyrinth and Trials, Valve has quickly placated the community by toning down several notorious rooms, as well as further lowering the difficulty of Apprentice and Magician. This is in an attempt to strike a balance between casual and dedicated players.

To further encourage participation for Aghanim’s Trials, the developer has added one more Interdimensional Baby Roshan, initially exclusive to the top-placed team globally weekly, to the prizes on offer. The only criterion is to clear the first boss before a random team will be rewarded.

Each hopeful stack will be able to book a two-hour slot to attempt the Labyrinth. The fastest times will be updated every five hours in a public in-game leaderboard. While technically part of the Dota 2 battle pass, non-owners can also play the limited-time mode for free.

Aghanim’s Trials is set to begin tomorrow at 12am CT. Good luck and have fun.