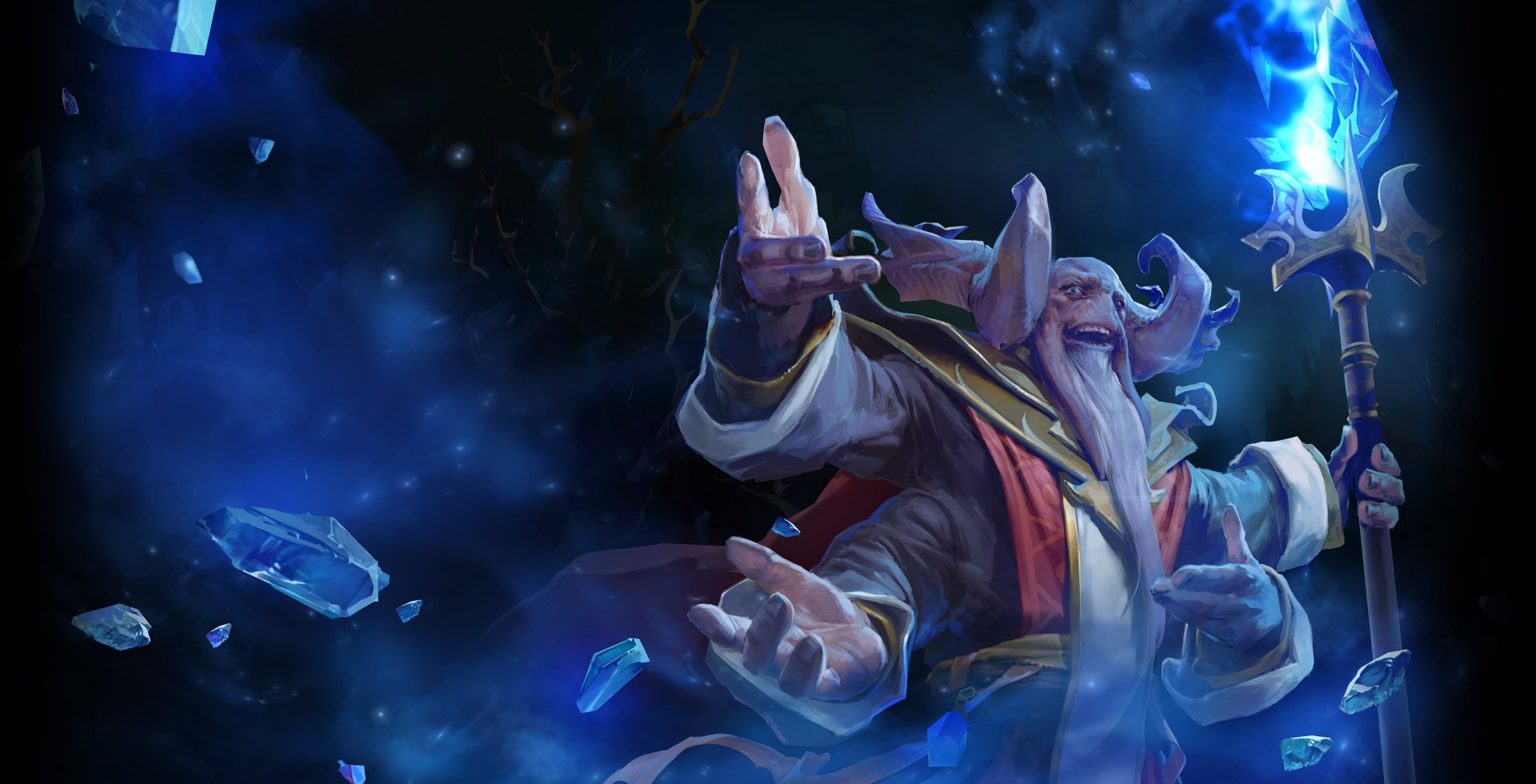 After being lost across multiple dimensions, Aghanim the Mighty, a wizard who was the origin of the legendary Aghanim’s Scepter, has returned to Dota 2 with a new challenge featuring some of the mightiest monsters from multiple dimensions.

In the Aghanim’s Labyrinth event, players can team up with three of their friends or matchmake with a group, challenge various rooms full of powerful enemies, and earn rewards the further they make it into the maze.

Along with the Labyrinth, a set of weekly challenges called Aghanim’s Trials will take the event to a global scale with leaderboards showing results for players running through the same randomly generated labyrinth. The fastest and most successful parties will be awarded special prizes from Aghanim’s personal collection.

Here is what you can earn depending on your placement.

This weekly event will be run during a two-hour window where players will be able to queue up for it just like they do for a regular run through Aghanim’s Labyrinth. You also don’t need to own the TI10 Battle Pass to compete in either version of the Summer event.

The first set of Aghanim’s Trials begins on July 21, and you can view several frequently asked questions on the official event page of the Dota 2 blog.