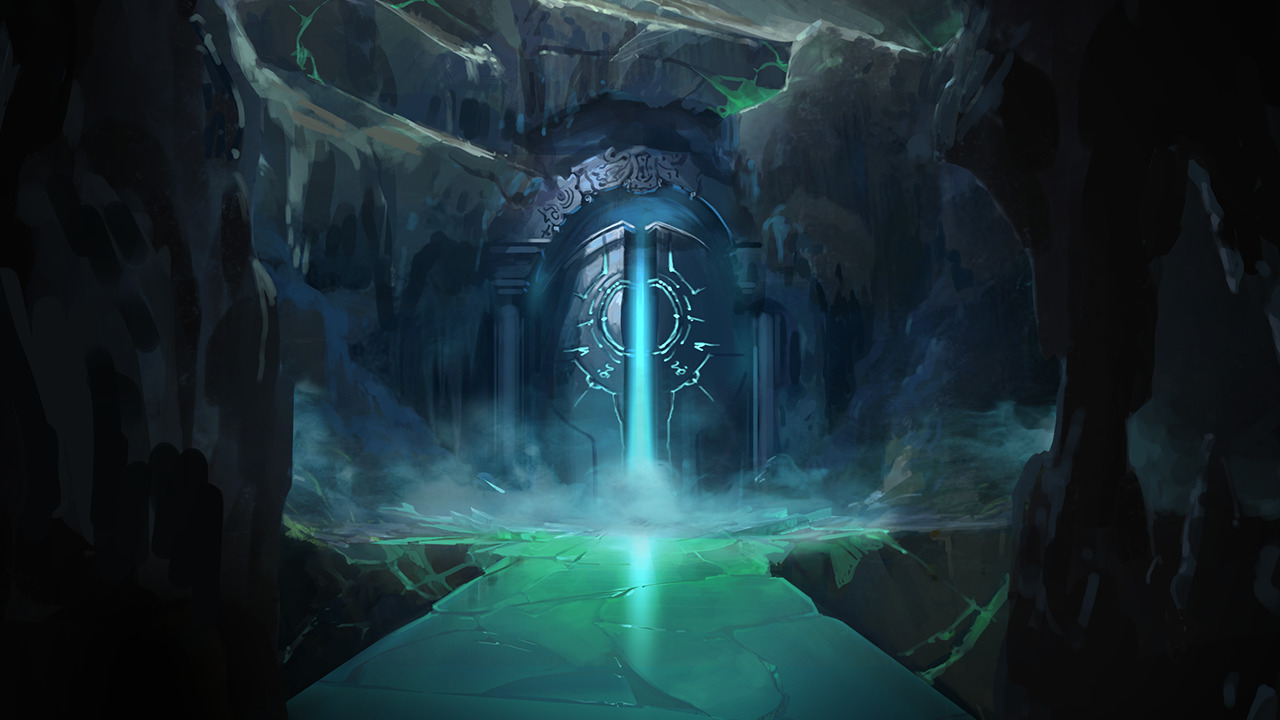 Valve’s limited-time Dota 2 game mode, Aghanim’s Labyrinth, has been a breath of fresh air, introducing a roguelike experience that ensures replayability and encourages experimentation. But the developers might have gone a tad too far in terms of hero and item nerfs, likely in preparation for the upcoming Aghanim’s Trials.

The first patch notes for Aghanim’s Labyrinth came out less than two days after the mode’s initial release, swiftly nerfing powerful heroes and their blessings. But the more underpowered heroes have remained nearly untouched, meaning that, in general, the overall power level of players has significantly regressed.

In a competitive game mode like Dota 2, buffs and nerfs are periodic and expected. For a casual summer event that’s only available for a few months, though, are such nerfs deserved? It’s a resounding no, according to feedback from the community.

Admittedly, roguelikes always have overpowered combos, whether they come from items or periodic buffs to characters. But with the Labyrinth already coming with a built-in difficulty scale over four tiers, the nerfing of heroes further troubles players who were already distressed with the lower-tier dungeons.

One of the most appealing custom games that Valve has come up with in recent years has yet again succumbed to the developer’s obsession with gatekeeping its own battle pass. Free Battle Points were already incredibly difficult to earn and a large part of the promised summer event, even if it was a complete slog to go through, was Battle Points.

Since the game mode has battle pass points and achievements as incentives, the nerfs make it even more troublesome for people who haven’t had the opportunity to attempt the mode beforehand. Aghanim’s Labyrinth hasn’t even reached its first weekend.

It’s likely that most of these nerfs were made in mind for the Aghanim’s Trials, scheduled to start in a few days. Fans will have a two-hour window to attempt the same labyrinth layout, with in-game rewards provided for the top players.

But only the top 10 teams globally, which amounts to 40 people, will be able to obtain any sort of lasting reward weekly. This is such a small amount that it’s unlikely that any random stack will be able to sneak their way in. Rather, dedicated players who are able to put every free minute into the mode will likely lay claim to the rewards—and even then, it’ll still be a small percentage of them.

There has to be a certain balance between difficulty and fun, and Valve seems to be dialing it towards the former, thus trapping a vast majority of Dota 2 players in the labyrinth without even a ball of yarn.