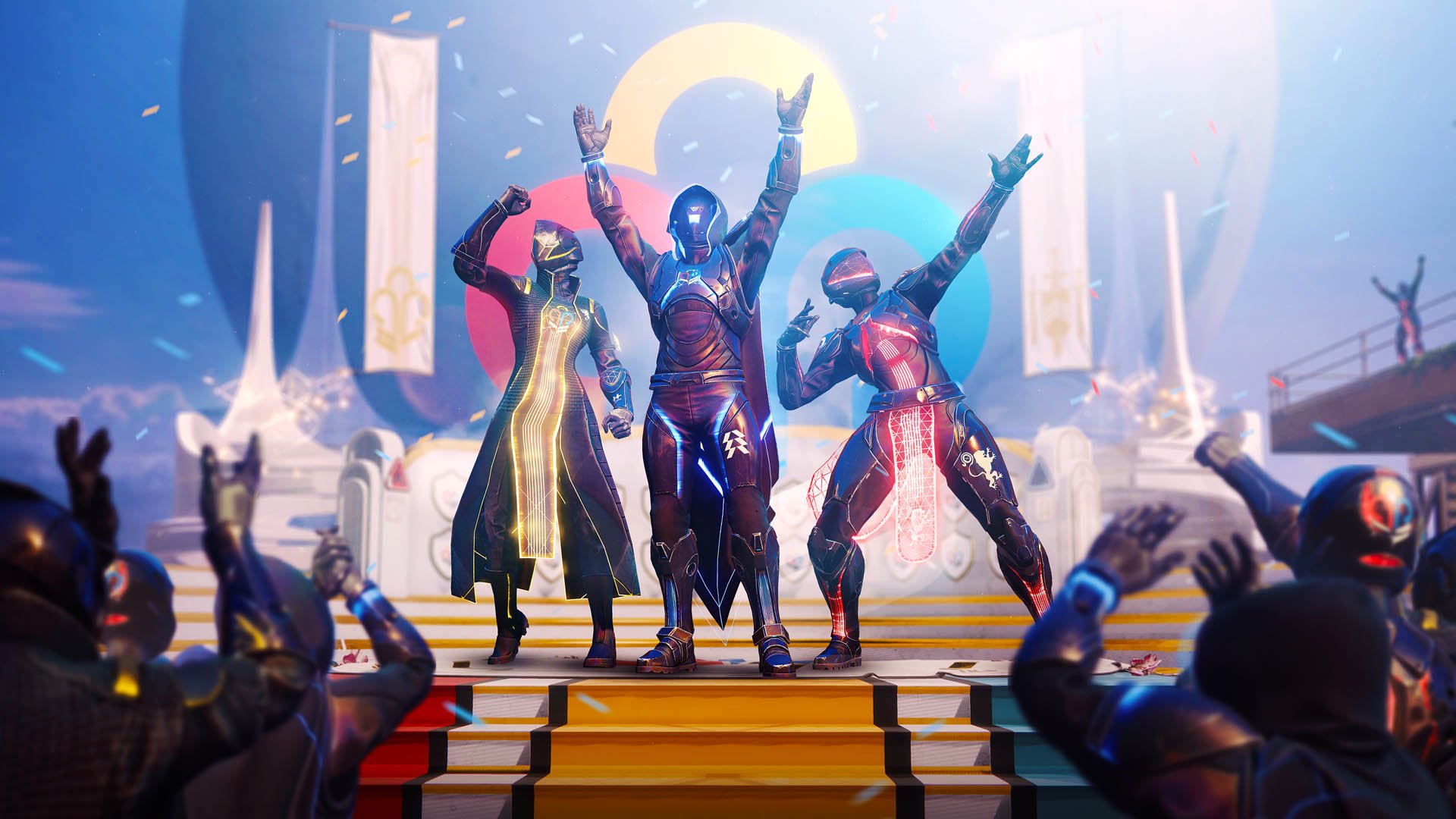 The yearly festivities of the Guardian Games event began once more in Destiny 2 on May 3. The event tasks players of all three classes with taking on a variety of challenges, all to earn medallions ranging from bronze to platinum that get deposited at the event Podium in the Tower. The format of the challenges changes year to year, but the goal is always the same: get more points for your favorite class than the other classes muster up.

Last year, Hunters surged past the other two classes, claiming the throne and the gilded golden snake insignia on the Guardian Games trophy in the Tower. Warlocks and Titans will want their revenge this year, and the battle for the top step is updated every day on the Podium to show who is ahead and who needs to grind out more medallions.

Which class is winning the Guardian Games in 2022?

The class that’s winning Guardian Games in Destiny 2 is Warlocks. After Hunters and Titans both held a day each at the top of the standings, Warlocks are back in first place of the event. They have led the majority of days for the first week of Guardian Games.

There are a lot of checks and balances in place to try and make the Guardian Games a fair competition, so if your class isn’t winning, there’s always a chance for a comeback. Score multipliers for each team fluctuate from day to day, all designed to give the team currently lagging behind in third place opportunities to push for a win even if the class’ player base isn’t as large as others.

The score multiplier for 2022’s Guardian Games will start, for each class, at the value it was when last year’s event ended. Titans had the largest boost, having come in third the most days in 2021, with Warlocks having the second-largest boost and Hunters having the smallest. That multiplier will be altered further throughout this Guardian Games by the same method, giving a four-percent bump to the class that finishes in second place on any given day and a 10-percent bump to the one in third place.

Even if you aren’t grinding out medallions and fighting for one class to win above the others, there’s still new loot to chase. The Heir Apparent Exotic LMG returns alongside its catalyst as well as a new Legendary SMG, The Title, that comes with a unique Origin perk called Classy Contender. Players will have many opportunities throughout Guardian Games to earn fully Masterworked drops of it, with double perks in both the third and fourth columns to boot, according to Bungie test lead Jason Briggs in a recent TWAB.

The Guardian Games will have a three-week runtime in 2022, kicking off on May 3 and concluding on May 24.