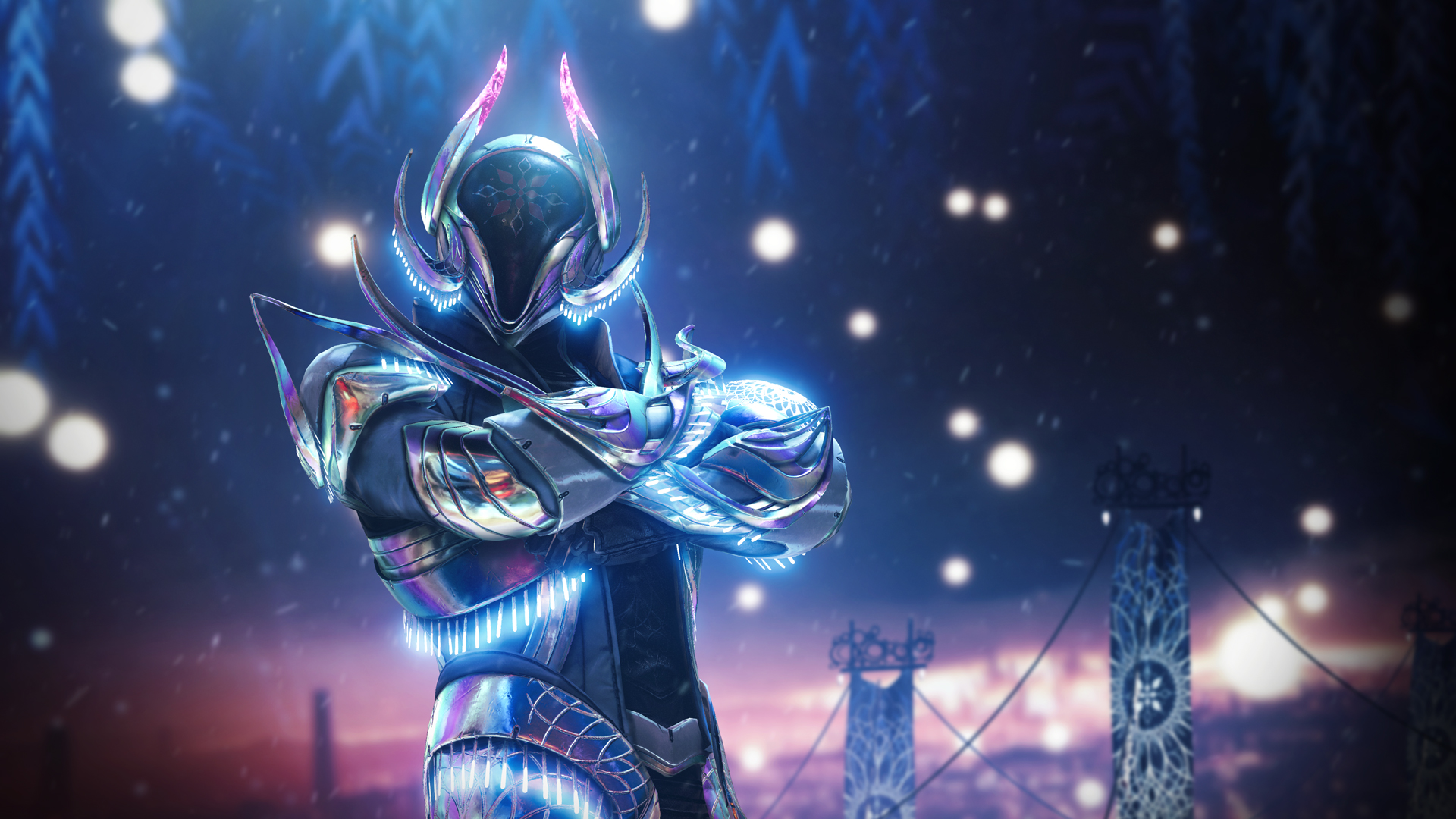 Instead of hunting for loot, Destiny 2‘s Dawning has players bake cookies—after grabbing some loot, that is. The Dawning adds a twist to the usual mechanics and gameplay loops in Destiny 2, adding in a series of ingredients that players must obtain so they can bake cookies for their favorite NPCs. Handing in those cookies gets you a gift in return, which contains some loot.

Players have a chance to receive an ingredient after scoring a final blow depending on what enemy they defeated and how. Some ingredients, such as Dark Frosting, can be elusive. Sharp Flavor, though, seems fairly easy to obtain in the Dawning.

Sharp Flavor comes from killing enemies with swords. Depending on the element of the sword, players could end up receiving a different ingredient due to the inherent RNG in the Dawning system, but taking down enough foes with swords will offer a steady stream of Sharp Flavor. Populated areas are your best spot for farming Sharp Flavor since the more kills you get, the bigger the chance of getting the ingredient.

If you’re looking to maximize your Sharp Flavor farming, your limiter will likely be the ammo. Luckily for players, swords are inherently ammo efficient, and with Scavenger and Ammo Finder mods, they can hunt for a fair amount of time without running out of ammo.

Dares of Eternity can also provide a steady supply of heavy ammo thanks to the Starhorse’s Favor buff. If you can consistently get it, you should have more than enough ammo on your plate—and more than enough enemies to spend that ammo on.